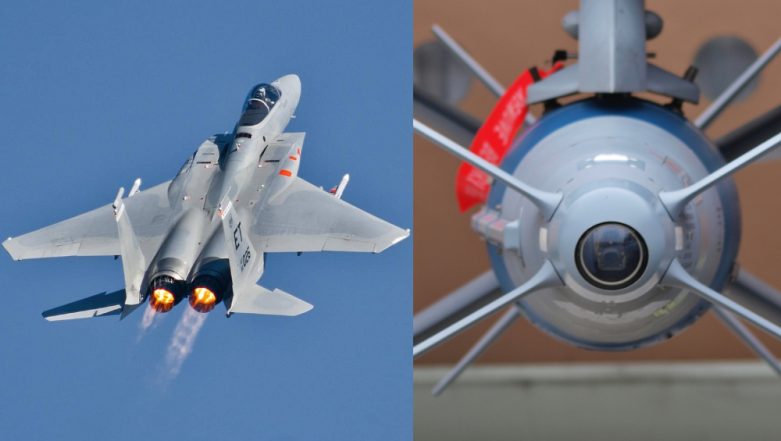 New Delhi, June 6: The Indian Air Force on Thursday signed a Rs 300 crore deal for buying more than 100 SPICE bombs from Israel. These SPICE bombs are the same ones which were used by the elite force to attack madrasah of Jaish-e-Mohammed in Balakot of Pakistan on February 26.

Briefing more about the deal, a top government source said, as quoted by ANI, "A contract for procuring over 100 SPICE bombs with Mark 84 warheads was signed with Israel u der emergency provisions as per which the deliveries would be done in three months time."

This latest development is India's addition to the move of strengthening the Defence department of the country and secure its international borders from foreign threats. Also, the remarkable decision comes hours after Union Defence Minister Rajnath Singh reviewed defence acquisition issues with top officials on Thursday. Close sources say that he directed them to seek indigenous solutions to meet the forces' requirements to the extent possible. Indian Army to Induct 464 Russian Origin T-90MS Tanks to Deploy Along Pakistan Border

Along with this, India is also evaluating to support advocacy for the Lockheed Martin F-21 and Boeing F-18/A. Recently a decision was made by the Indian Army to induct 464 Russian-origin T-90 MS battle tanks, at the cost of Rs 13,448.