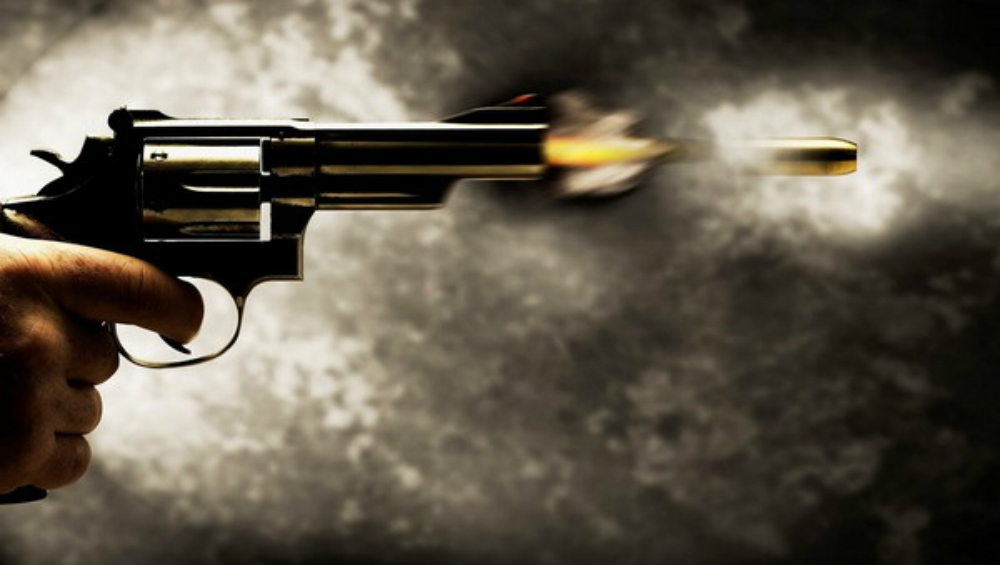 Ranchi, December 7: At least six people including policemen were injured in clashes and subsequent police firing in Jharkhand's Gumla district during the second phase of polling on Saturday.

The problem began at booth no 36 of Gumla district when people got angry due to delay in voting. They started pelting stones on the police, who retaliated with firing in which one youth sustained bullet injuries. His condition is said to be serious.

The Election Commission has sought an explanation from the Gumla district administration. The polling is underway for 20 assembly seats of Jharkhand on Saturday.