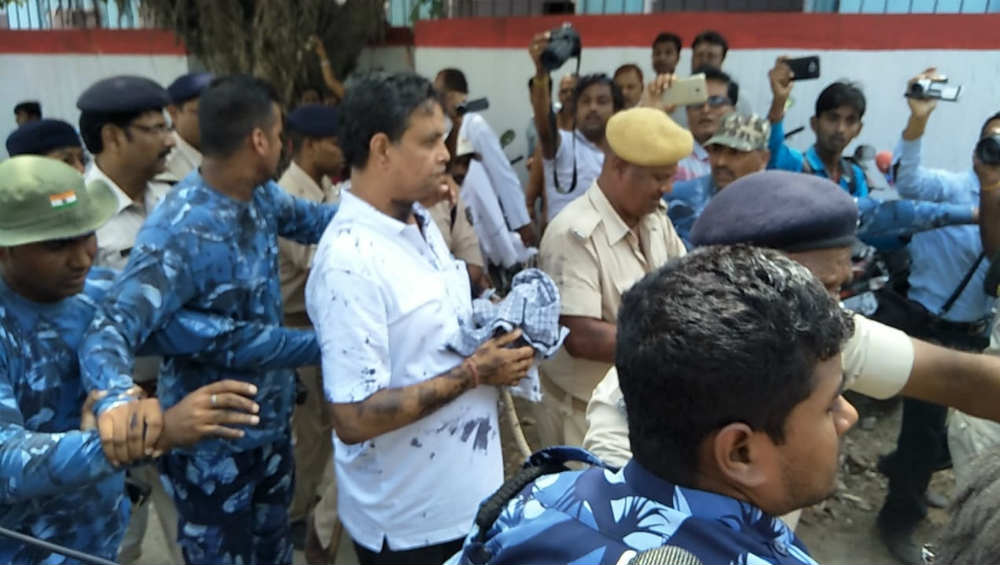 Patna, January 20: A Delhi Court on Monday convicted 19 accused including NGO owner and former MLA Brajesh Thakur in connection with the sexual and physical assault of girls at a shelter home in Bihar's Muzaffarpur district. The court has listed the matter for argument on quantum of sentence on January 28, 2020. According to a tweet by ANI, one of the accused has been acquitted in the Muzaffarpur shelter home case. Over 40 minor girls were allegedly sexually assaulted over a period of time in the shelter home which was run by Thakur’s state-funded non-governmental organization (NGO).

On Saturday, the court had dismissed a plea filed by Thakur, who was the prime accused in the case. Thakur and several employees of his shelter home, as well as Bihar department of social welfare officials were charged with criminal conspiracy, neglect of duty and failure to report assault on the girls.

Bihar's Muzaffarpur shelter home case: The court has listed the matter for argument on quantum of sentence on January 28 https://t.co/pVbhtj1vu6

The horrific incident came to light after the Tata Institute of Social Sciences (TISS) filed an affidavit detailing the horrifying sexual abuse cases at the shelter home in Bihar. In December 2019, the Central Bureau of Investigation (CBI) had filed a chargesheet against 21 accused in the shelter home case. The charges also included offence of cruelty to children under their authority, punishable under the Juvenile Justice Act.