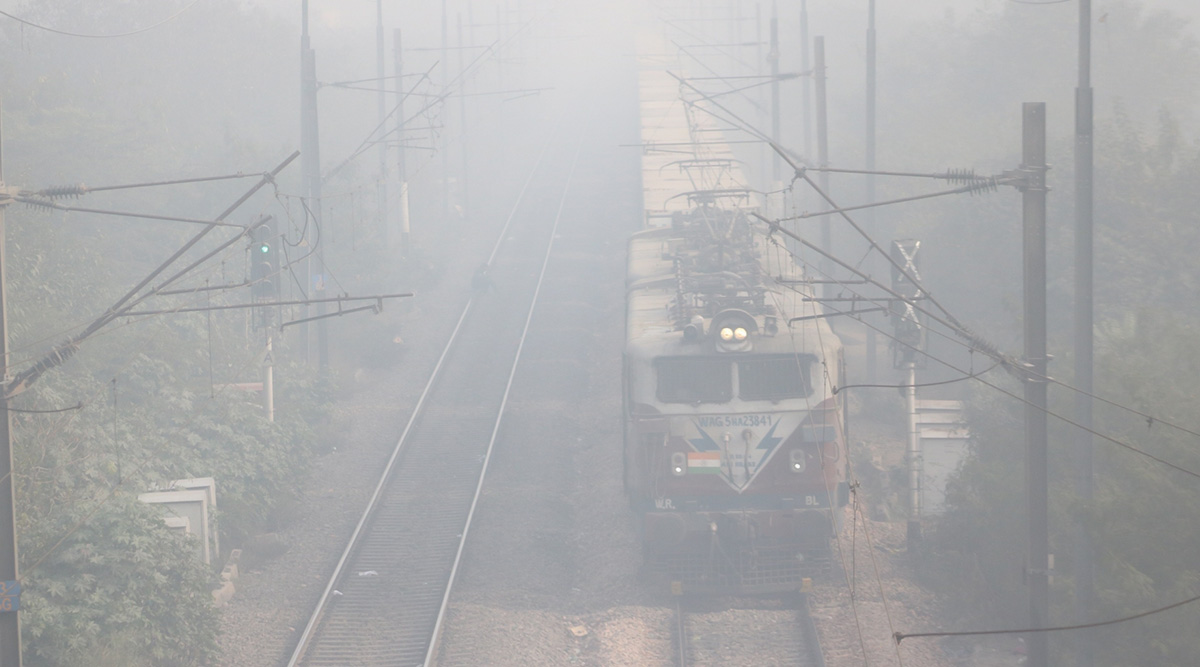 New Delhi, January 9: At least 21 Delhi-bound trains were delayed by one to 6 hours due to severe fog in several parts of northern India.

According to northern railway officials, the Malda-Delhi junction Farakka Express was delayed by six hours and 15 minutes, followed by the Dibrugarh-New Delhi Brahmputra Mail, which was running behind its schedule by four hours and 30 minutes.

Even the Gaya-New Delhi Mahabodhi Express and Puri-New Delhi Purushottam Express were delayed by four hours.

The Bhubaneshwar-New Delhi Duranto Express and Howrah-New Delhi Poorva Express were also running behind their schedule by three hours. On Wednesday, at least 16 Delhi-bound trains were delayed by one to eight hours.