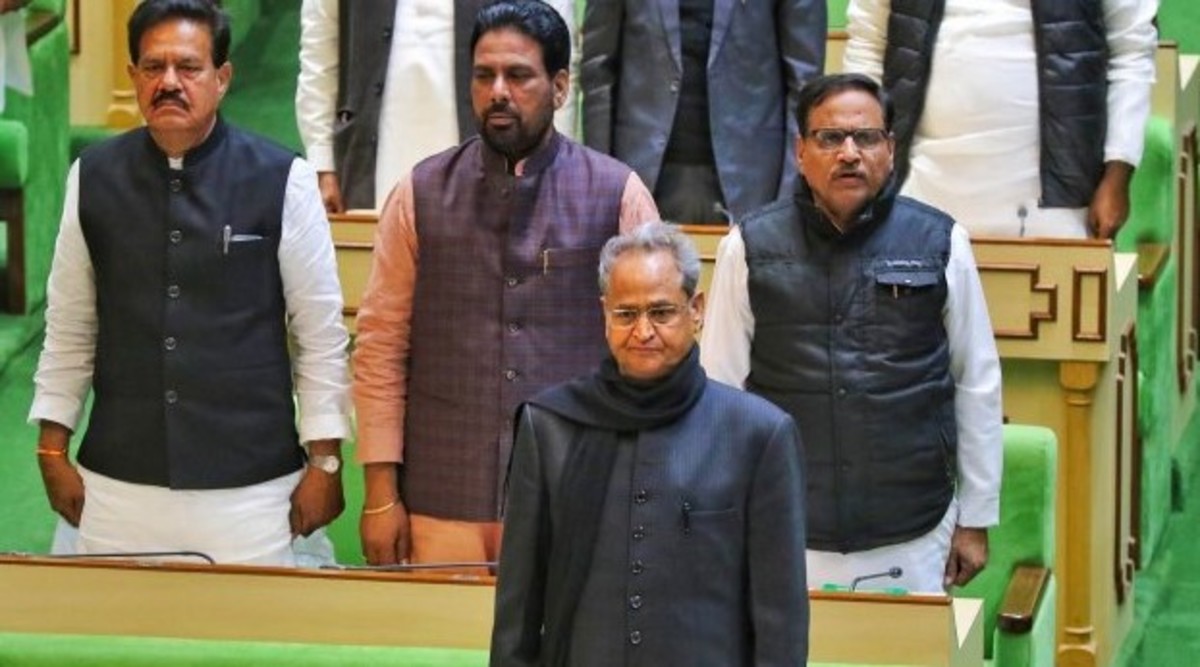 Jaipur, February 20: Rajasthan Chief Minister Ashok Gehlot on Thursday presented the State Budget for financial year 2020-21. The fiscal roadmap marks a sector-wise increase in the allocation for health and education, as compared to the previous year. The Budget announcements also included a bonanza for state government employees, as the Dearness Allowance has been raised from 12 to 17 percent. Below are the highlights.

For the agricultural sector, Gehlot announced an allocation of Rs 3,420 crore towards implementing the existing schemes benefitting the farmers. A portion of the amount would also be used to set-up 300 agricultural equipment hiring centres. The equipments would also be provided on rent to farmers who cannot afford them or work on shifting plantations. The Chief Minister also announced the setting up of 100 new agricultural mandis.

Towards the education sector, Gehlot announced a monetary allocation of Rs 39,524 crore -- up from Rs 27,183 crores allocated in the Budget for the year 2019-20. Apart from raising the fiscal allotment, the Rajasthan CM also announced the introduction of "no-bag day" in all schools on Saturday.

Gehlot also announced the setting up of a coaching hub in n 65,000 hectares land in Pratap Nagar, Jaipur. The hub would provide further impetus to the academic atmosphere in the state. Rajasthan is already known for the coaching services provided in Kota -- which attracts IIT aspirants from across the nation.

The CM also announced setting up of minority women hostels in several parts of the state. For the purpose, Rs 7.2 crore has been assigned, Gehlot told the Rajasthan assembly. For Nehru Bal Sanrakshan - child shelter homes - an allocation of Rs 100 crore was announced.

For the health sector, the fiscal allocation was raised to Rs 14,437 crore, which is comparatively higher than Rs 13,038.60 crore announced in the last year's Budget. Gehlot said the amount would be used for opening 15 new medical colleges in the state. Rs 100 crore would be put aside for improving the condition of government hospitals. A homeopathic university would also be established in Ajmer and Jodhpur.

The Budget does not propose any new tax on the people. In order to boost the business environment, sops have been announced for startups and MSMEs. The latter would get 100 percent exemption from stamp duty, whereas, the District Lease Committee (DLC) rates were reduced by 10 percent. An allocation of Rs 75 crore was also announced to promote "startup ecosystem".