Shehla Rashid Terms FIR Against Her 'Frivolous', Says Sedition Case An Attempt to Silence Her 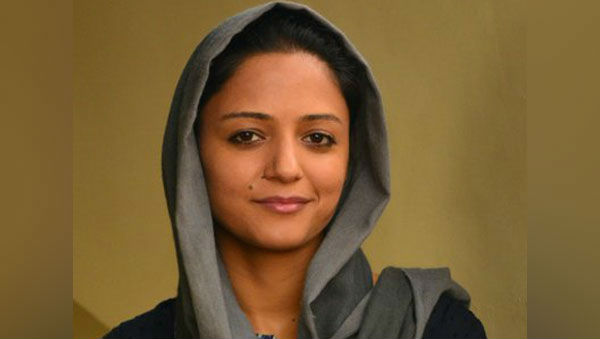 New Delhi, September 6: Shehla Rashid, Jammu and Kashmir People's Movement leader and activist, who was booked for sedition on Friday over false allegations against the Indian Army, issued a statement on micro-blogging site Twitter. In her statement, the political activist said that the FIR filed against her is frivolous, politically motivated and a pathetic attempt to silence her. "In a situation where reporters are not allowed to report, telephone, social media, telephonic and social media are gagged, it is important to put out narratives of the people, so that people in the rest of India what's happening there", she mentioned in the tweet.

The activists added saying that the special Cell of the Delhi Police has filed an FIR against her for speaking out on the clampdown in Kashmir and the denial of basic rights to Kashmiris. The Delhi Police had booked the activist for sedition over her tweets alleging that the armed forces 'tortured' the civilians and 'ransacked' houses in the Kashmir Valley after Article 370, that grants special status  to the state was revoked. Shehla Rashid Booked For Spreading Fake News of Kashmiri Girls Being Trapped in Dehradun Hostel.

I have learnt from media reports that the Special Cell of the Delhi Police has filed an FIR against me for speaking out on the clampdown in Kashmir and the denial of basic rights to Kashmiris. pic.twitter.com/8GjJzCYo04

The Special Cell of the Delhi Police lodged the FIR under sections 124-A, 153A,153, 504, 505 of the Indian Penal Code (IPC). The Army has, however, rubbished allegations of torture that have been levelled by her and in a statement had referred to her charges as "baseless".  On August 18, the activist had claimed that the Indian Army was indiscriminately picking up men, raiding houses and torturing people in Jammu and Kashmir.  The complaint states that Rashid is deliberately and intentionally spreading the aforesaid ‘fake news’ with the intention to ‘incite violence in the country’.