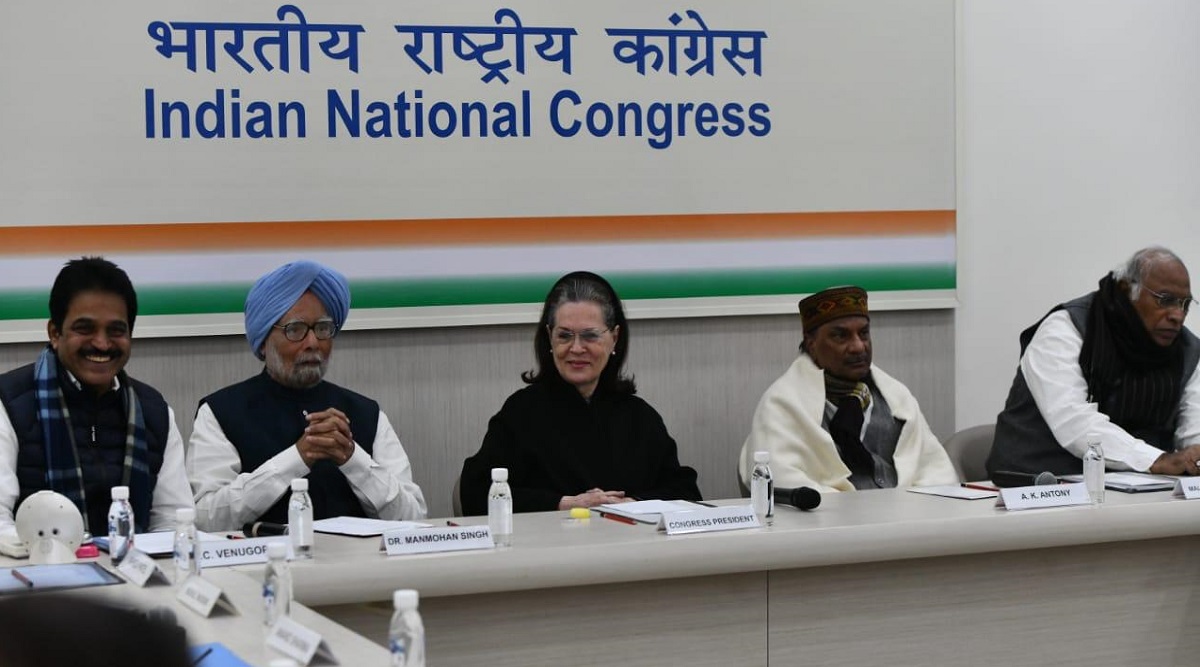 New Delhi, January 11: A meeting of Congress Working Committee (CWC) began here on Saturday amid efforts by the party to sustain momentum of its attack on the government over the Citizenship Amendment Act, NPR and NRC and slowing down of economy.

The opposition parties have targeted the government over the violence in the JNU campus. CWC is the highest decision-making body of the Congress.