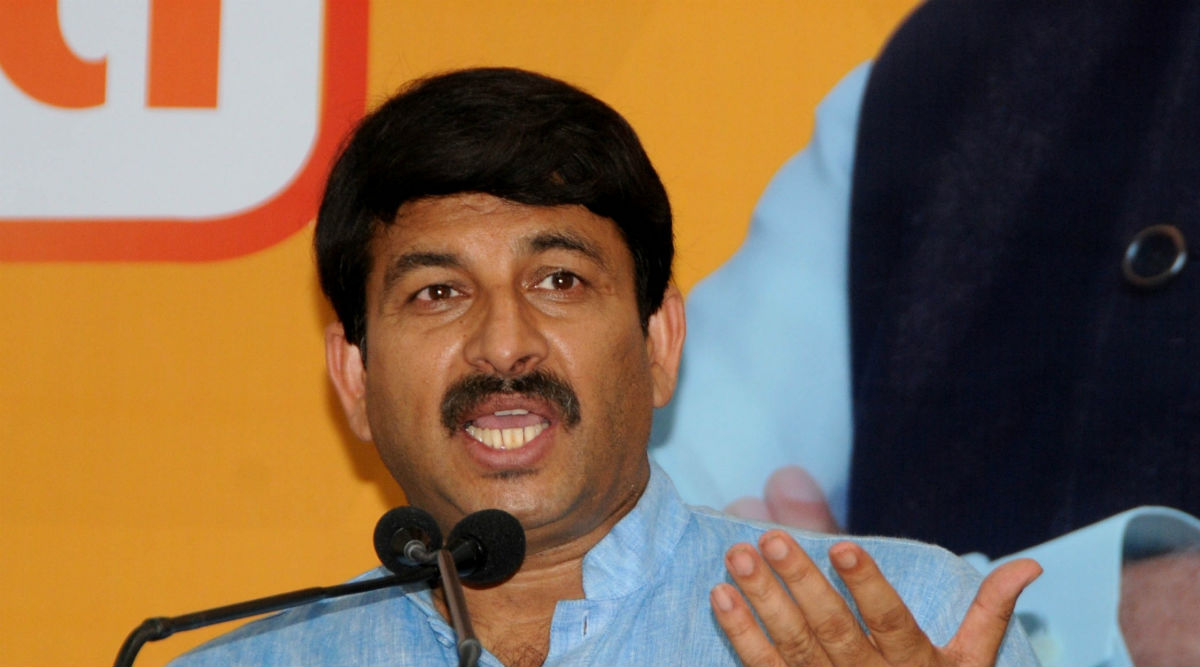 On Sunday, the AAP said that all three civic bodies in the national capital are under BJP's rule and they should answer how an illegal factory was being operated in a residential building. "If a factory was operating illegally at a house, then, it was the responsibility of Municipal Corporation of Delhi to shut it. How did MCD allow the factory to run?" AAP lawmaker Sanjay Singh told ANI. BJP MP Gautam Gambhir has demanded a probe into the incident.

At least 43 people were killed and over a dozen others injured early on Sunday when a fire broke out in a factory in a crowded market in Delhi. The police have registered a First Information Report (FIR) against the owners of the factory and some others under section 304 of the Indian Penal Code (IPC). "Two people including the owner of the building - Rehan has been arrested. The case is now transferred to the Crime Branch," Anil Mittal, Delhi Police PRO, told IANS.