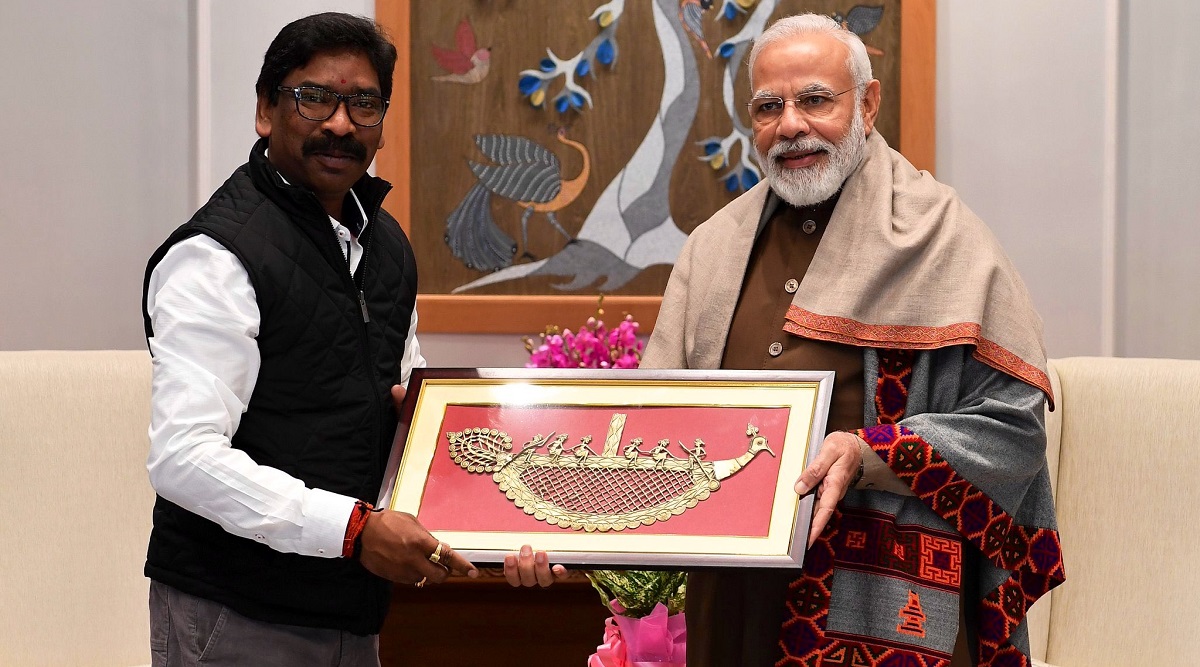 "During the meeting today, I told the Prime Minister to take special care of Jharkhand. It is is a backward state. Ahead of the Budget Session, we have also demanded a tribal university in the state," he said. Hemant Soren Sworn In as 11th Jharkhand Chief Minister Amid Opposition Show of Strength.

Hemant Soren, the working president of Jharkhand Mukti Morcha (JMM), was recently sworn-in as the 11th Chief Minister of Jharkhand after the JMM-Congress-RJD alliance won a comfortable majority by securing 47 seats in the 81-member House in the assembly elections held in December last year.