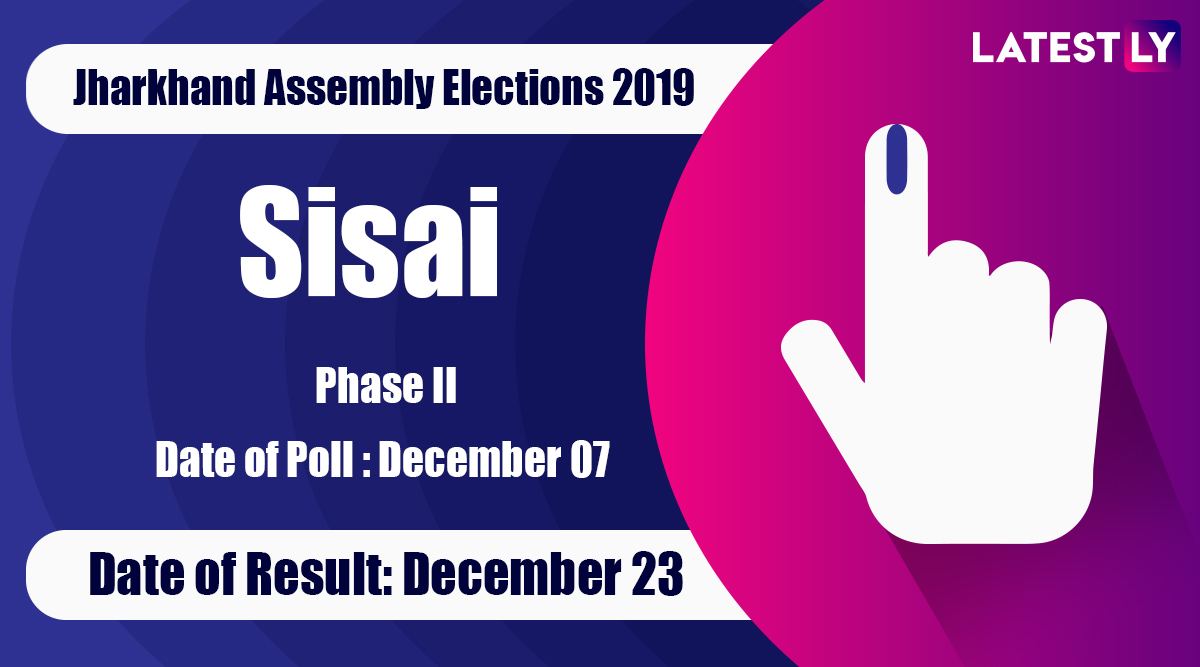 Ranchi, December 7: Sisai, the assembly seat located in Kunti district of Jharkhand, will vote on December 7 in Jharkhand Assembly Elections 2019. The Sisai seat goes to polls in the second phase of elections, scheduled on December 7 and is a (ST) reserved seat. The main contest on the Sisai assembly seat is between BJP candidate and the Congress-JMM-RJD candidate. Phase-Wise List of Seats Going to Polls in Jharkhand.

In 2014, the Sisai seat was won by Dinesh Oraon of the BJP. Dinesh Oraon is the Assembly Speaker. The JMM has fielded Jiga Susaran Horro from the seat. The main contest on this seat will be between these two candidates.