Gandhi Jayanti celebrations usually involve sharing of notable wishes, prayers, and memoirs by world leaders, as activists, key social and political icons and all the members of our communities. As we prepare to commemorate Gandhi Jayanti 2020, here are Happy Gandhi Jayanti 2020 wishes, Gandhi Jayanti messages, that you can share with your friends and family. 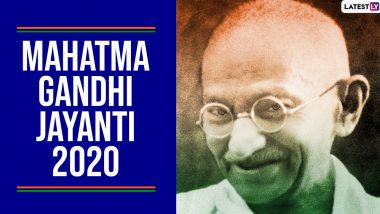 Born as Mohandas Karamchand Gandhi on October 2, 1869, Mahatma Gandhi, who is lovingly called Bapu, has been incremental in the making of Free India. The thought leader behind India's applauded non-violent movement for independence and the embarker of several Satyagraha acts, the iconic Dandi March and more such well-known events, Mahatma Gandhi's beliefs in freedom of speech and equality, his preference of peace over violence and her ideology of building a free, secular and democratic country laid the foundation of India as we have known. His birth anniversary is a strong reminder of raising awareness about his core principles, sharing his teachings with the world and working relentlessly to ensure that our country is what he, the father of our nation, sought it to be. Gandhi Jayanti 2020 Virtual Celebration Ideas: From Reciting Poems on Bapu to Creating DIY Items of His Belongings, Here’s How Kids Can be Encouraged to Observe This National Festival of India. 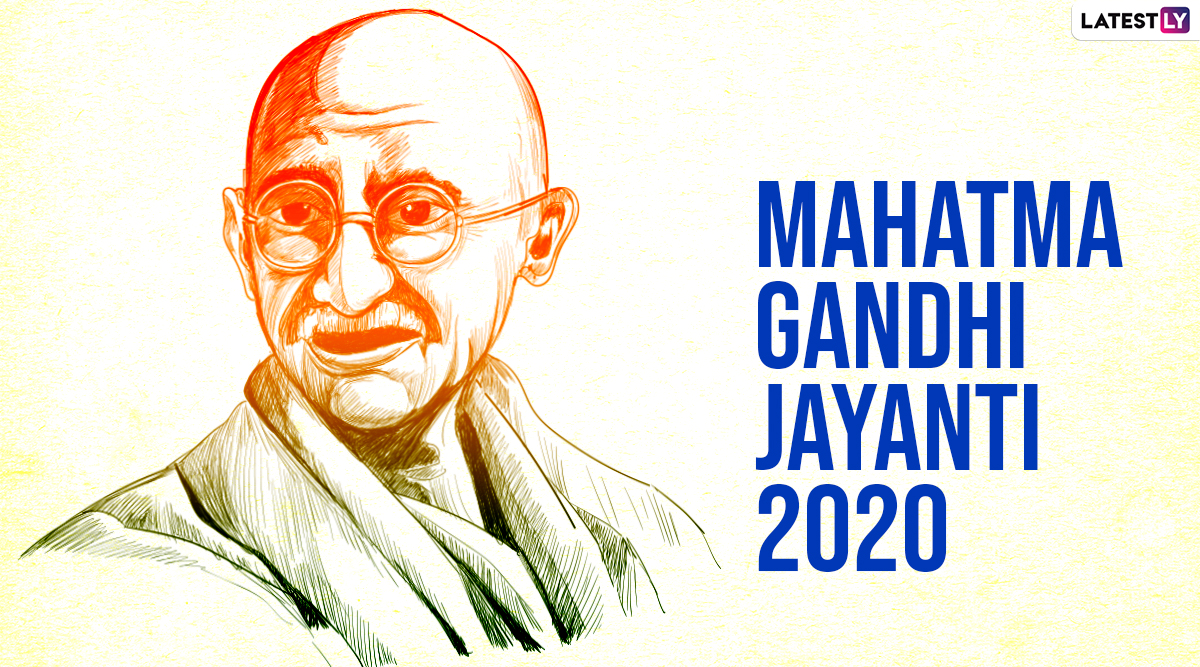 WhatsApp Message Reads: Wishing Happy Gandhi Jayanti to Everyone. Let Us Follow the Path Bapu Showed All of Us to Work Towards Creating India a Developed and Prospering Nation. 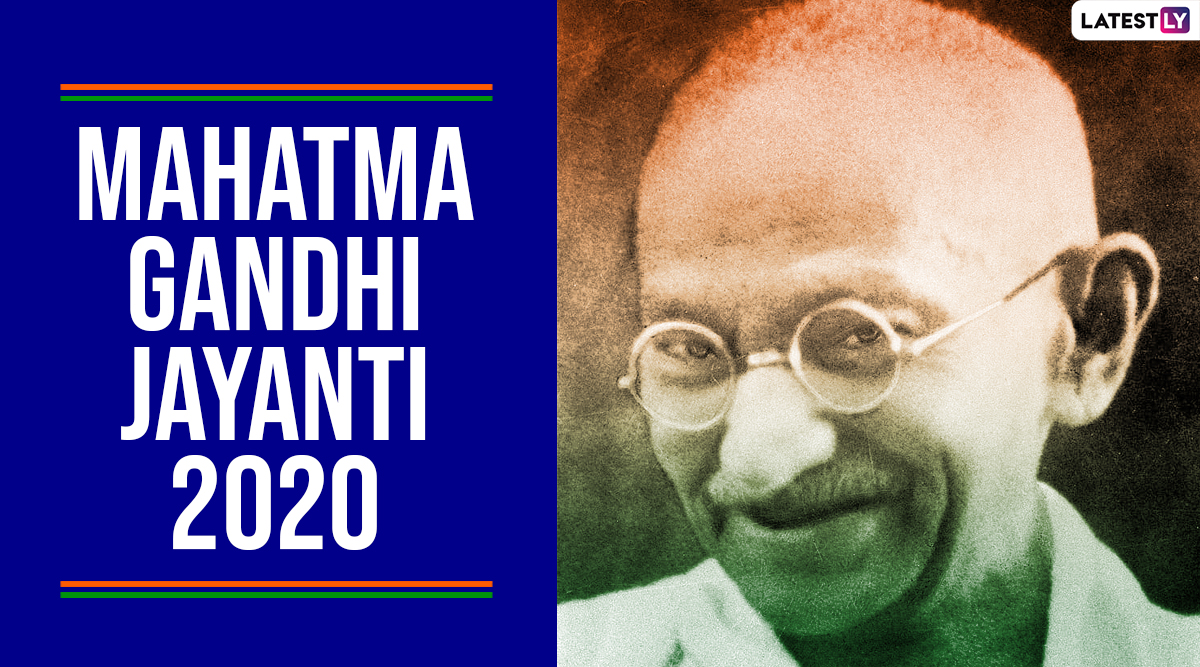 WhatsApp Message Reads: Always Aim at Complete Harmony of Thought and Word and Deed. Always Aim at Purifying Your Thoughts and Everything Will Be Well. Happy Gandhi Jayanti 2020 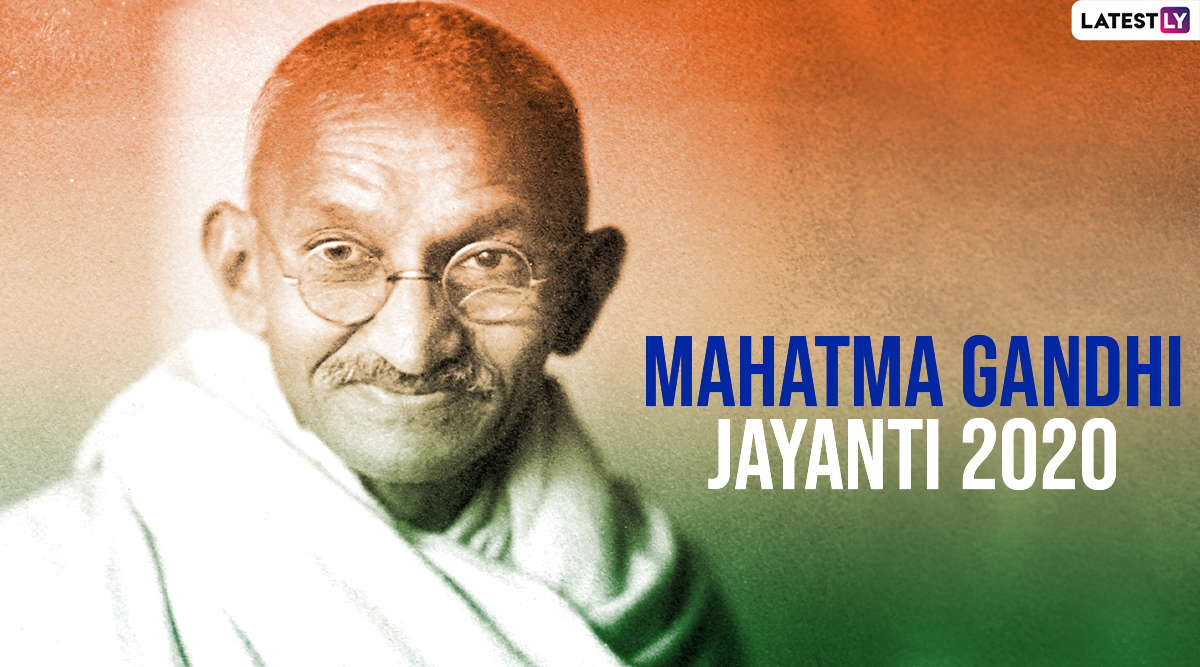 WhatsApp Message Reads: Anger Is the Enemy of Non-Violence and Pride Is a Monster That Swallows It Up. – Happy Gandhi Jayanti 2020 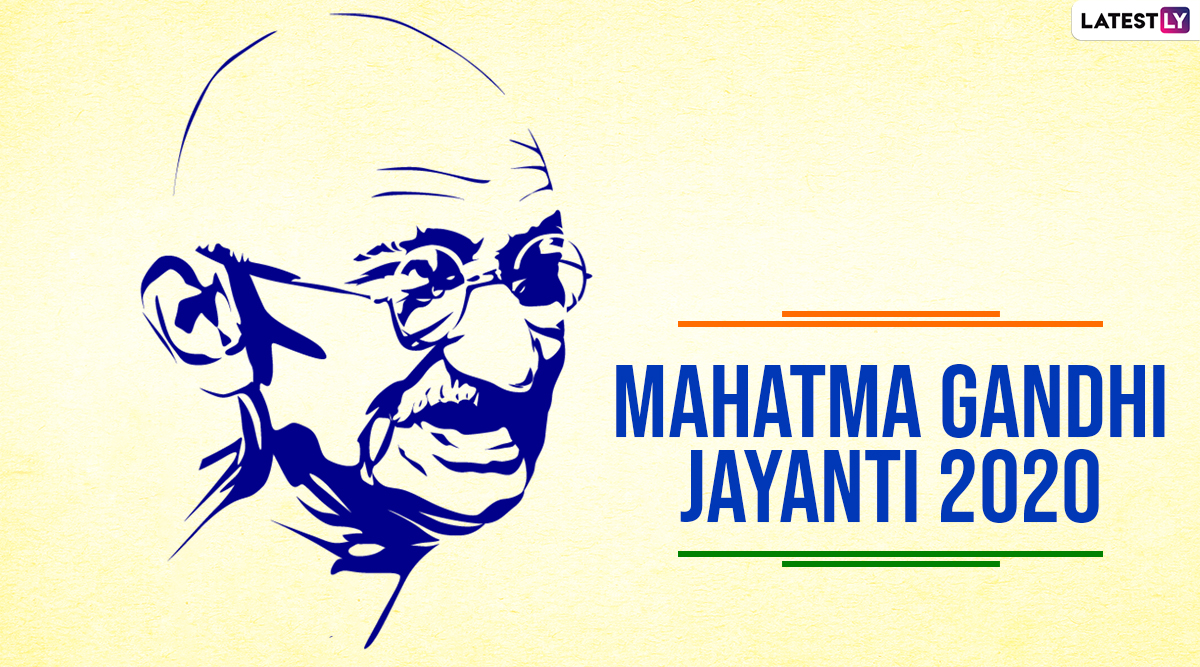 WhatsApp Message Reads: A Very Happy Gandhi Jayanti to You. Bapu Always Supported Causes for the Development of a Nation and Therefore, We Must Follow His Teachings for a Better Country. 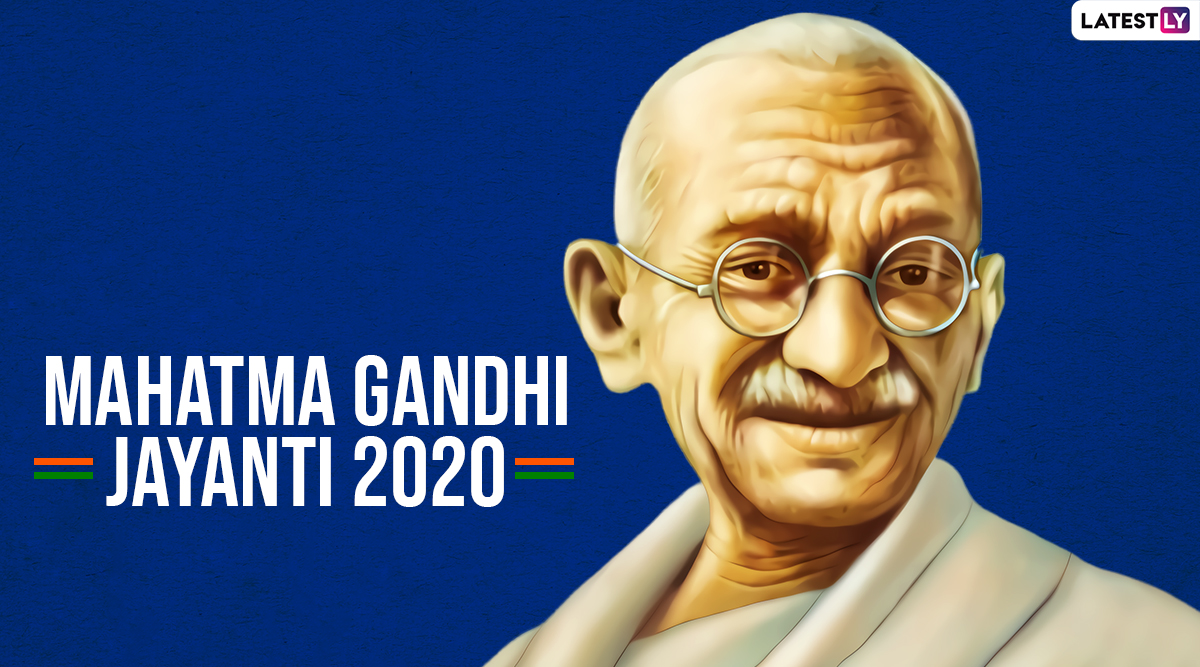 WhatsApp Message Reads: Whenever You Feel There Is No Hope in Life, Always Take Inspiration From Mahatma Gandhi Who Fought Impossible Obstacles to Give Us a Free Country. Sending Warm Wishes on the Occasion of Gandhi Jayanti to You.

(The above story first appeared on LatestLY on Oct 01, 2020 01:32 PM IST. For more news and updates on politics, world, sports, entertainment and lifestyle, log on to our website latestly.com).