Don’t Wash Your Hands After Pooping? GROSS! Here’s How It Can Wreck Your Health 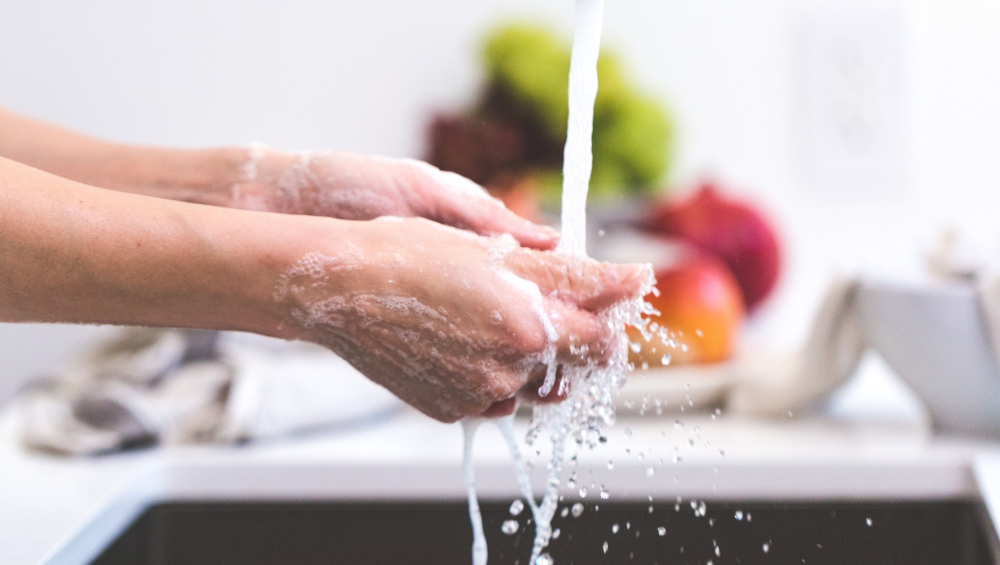 Do you wash your hands with soap every time you use the washroom? We were always taught to wash our hands after every use. But as we grew up, we have forgotten the importance of handwashing after pooping. Some might argue that it's not important to wash up after you hit the can, but they are WRONG! You can fall seriously sick if you don't. And before you roll your eyes, we've got science on our side! E. Coli and H. Pylori are two bacteria you don't want to mess with. These pathogens have grown resistant to antibiotics all because some of us don't want to follow basic hygiene.  And now, their effects can now be seen. Romaine Lettuce Contaminated by E. Coli: FDA’s New Warning Says That Only Lettuce From Parts of California Should Be Avoided.

E. Coli is the main cause of food poisoning and has over 40,000 cases in England per year. E. Coli is usually harmless but some strains cause several health issues like food poisoning, Urinary tract infections (UTIs), and in serious cases, it can turn into bloodstream infections.

According to David Livermore of the University of East Anglia’s Norwich Medical School infections caused by ESBL-E. coli bacteria are difficult to treat. And more worryingly, they are becoming commonplace even in hospitals.

After trying hard, the researchers found the cause of this to be faecal particles after not washing hands. Researchers analysed 20,000 faecal samples and hundreds of blood samples for The Lancet Infectious Diseases journal Tuesday. David Livermore added another shocking statement that read, “There’s little crossover between strains from humans, chickens and cattle”. It was advised by the researchers to cook meat thoroughly before consuming and always wash hands after using the toilet. 6 Parts of Your Body You Should Never Touch With Your Hands.

Also, Sunil Sofat, Additional Director, Department of Interventional Cardiology (Adult) at Jaypee Hospital in Noida, said that every antibiotic medicine has its own mechanism to treat diseases. "Yes, this is true that the resistance to clarithromycin is rising among the Indian patients and that too at quite a fast pace. There are multiple factors for the same but one of the major reasons behind it is self-medication," Sofat told IANS.

Deepak Verma of Internal Medicine at Columbia Asia Hospital, Ghaziabad said, "Most of the cases that we see in India are connected to gram-negative bacteria such as E.Coli that causes urinary tract infection (UTI).".

A recent study that was presented at United European Gastroenterology (UEG) Week in Barcelona showed people are becoming resistant to harmful bacteria like H.Pylori, which causes gastric ulcers, lymphoma and stomach cancer.

But antibiotic resistance is not the only thing to be afraid of if you skip washing hands. There are various problems that can befall if you forget or get too lazy to wash your hands. According to the Centers for Disease Control and Prevention (CDC), “Keeping hands clean is one of the most important steps we can take to avoid getting sick and spreading germs to others.” There are many diseases that spread because of our fingertips.

So make it a point to follow proper hygiene after you use the toilet. Sometimes bacteria can lurk on door handles, toilet seats and water taps of washrooms. So always take your time, wash your hands and dry them properly after you do the deed. While public washrooms are crawling with germs, don't neglect basic hygiene even when you are using your toilet at home!