Foods That Stop Cancer: Here's a List of 10 Anti-Cancer Vegetables You Should Never Forget to Eat 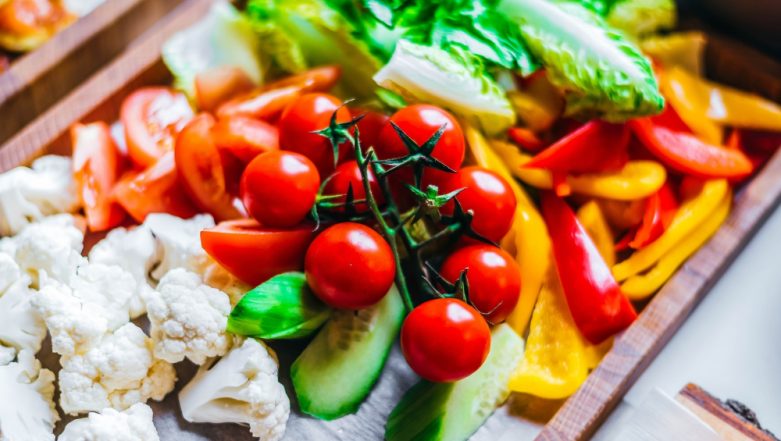 Eat the greens on your plate but don't forget to take in the coloured veggies! All our adolescent lives, we were only propelled to guzzle down the greens but time has come, my friends, for you to teach your younger ones that the coloured veggies are just as important as the greens. While earlier researches have shown that cruciferous vegetables (like broccoli, cauliflower, cabbage) are the best combatants to reduce the risks of cancer, turns out there's more to that fact.

Greens aren't the only ones who can beat cancer, oranges too can do the deed! A new study, as per the International Journal of Cancer, cruciferous vegetables and orange veggies (like oranges yellow peppers, tomatoes) also contribute to lowering the risks of cancer. While the exact reason behind these vegetables' functionality towards combating cancer is yet to be determined, they have been credited to have high micronutrients, antioxidants and fibre, which helps prevent a tumour in the genesis stage.

With that, we present to you, the 10 anti-cancer potent veggies that you must include in your daily diet if you want to keep cancer at bay! 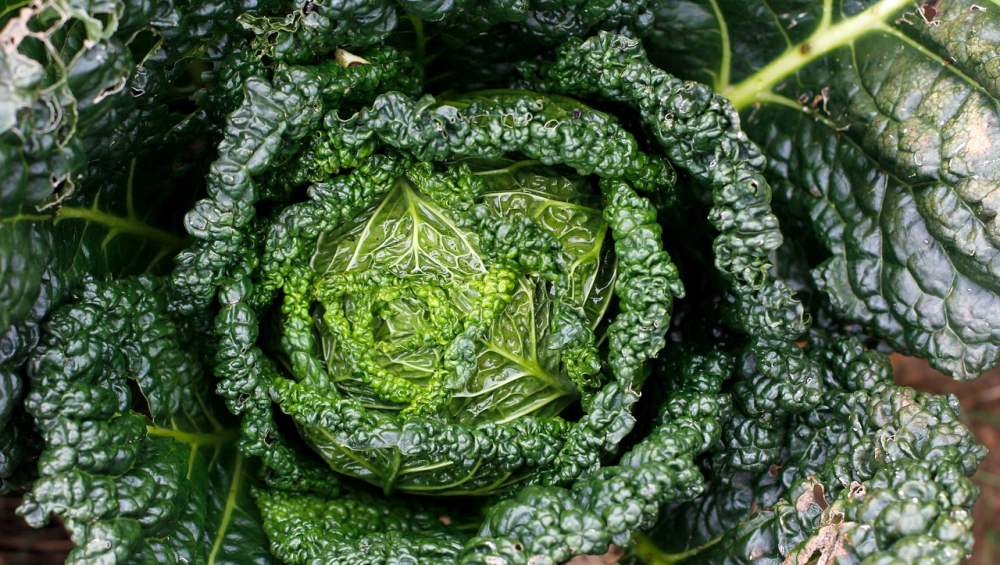 You may want to stay away from kale thanks to its bitter taste. However, their high content of carotenoids, beta-carotene helps nip cancer in the budding stages. They specialise in reducing cancer of the breast, lung, oesophagus, bladder, mouth and other kinds. 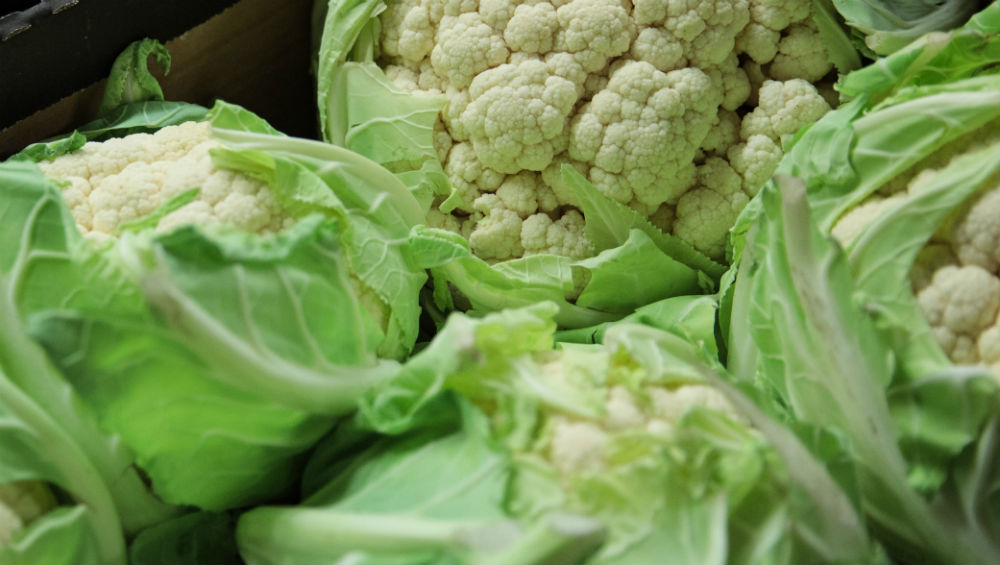 Cruciferous vegetables such as broccoli, cauliflower, cabbage, Brussels sprouts and more are known to have the best combats to reduce and kill cancerous cells. They have a high content of sulforaphane, which has a high tolerance for cancer cells. They are anticancerous by nature and have shown positive results of reducing breast cancer, prostate cancer and colorectal cancer by a high margin (approximately 50 percent). 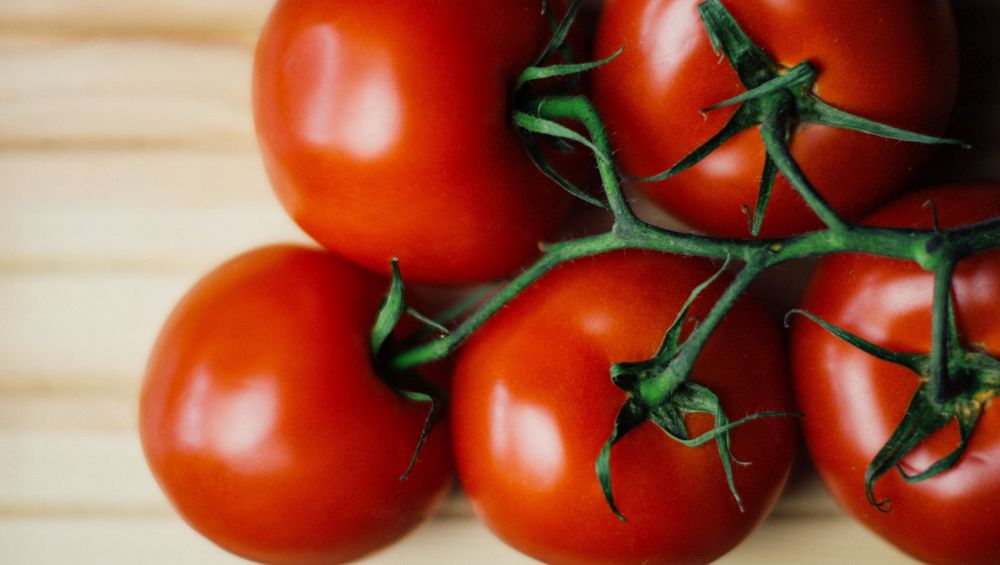 As per the American Institute for Cancer Research, it has been proven that tomatoes are one of the best sources of vitamin C and A, which is produced from beta-carotene. It also serves the recommended amount of potassium (10 percent daily). Tomatoes also contain other carotenoids such as lycopene, phytoene and phytofluene that help curb cancer. 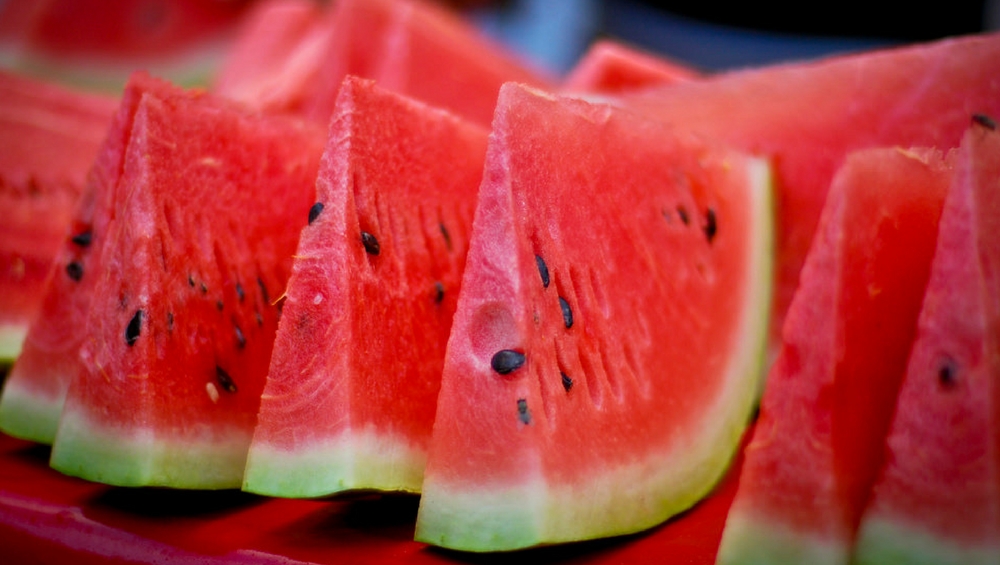 Watermelon is one of the favourite fruits not just for its juicy taste and low calories but also for the cancer-curbing components it contains. Apart from being rich in vitamin C, watermelon also consists of a substance called nitrosamines, which blocks cancer in the stomach. Other phytonutrients like carotenoids beta-carotene and lycopene help the body boost the immune system so it can protect and fight against cancerous cells. 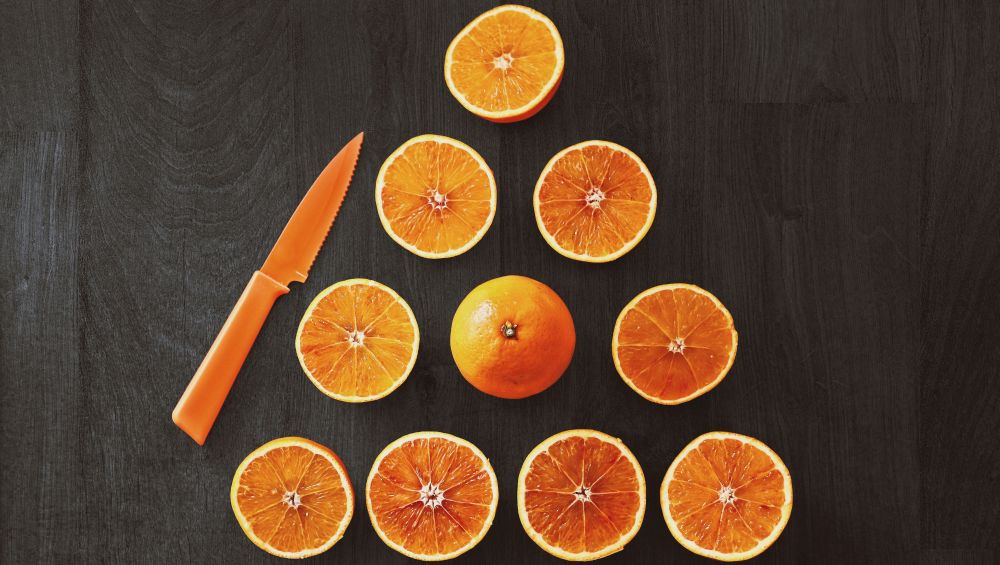 Scientists say that an orange a day can keep cancer away! Citrus fruits have more than an adequate amount of vitamin C, which is known to reduce the risk of cancer by a very high margin. They boost the immune system and prepare it to battle tumours, provided they are consumed in the required amount. They cut the risk of mouth, oesophagus and stomach by 50 percent! Isn't that something?

Peppers contain a high amount of vitamin C, which has been found to reduce the risks of cancers of the stomach and oesophagus by a high margin. Yellow pepper is known to contain the highest amount of vitamin C whereas green to have the lowest content (in comparison with yellow). White Grapefruit also fights the same cause as spinach does, breast cancer. It contains 1.7 micrograms of selenium and provides the same results as antioxidants of vitamin C and beta-carotene. These components fight cancer cells and marginally reduce the risk of breast cancer. 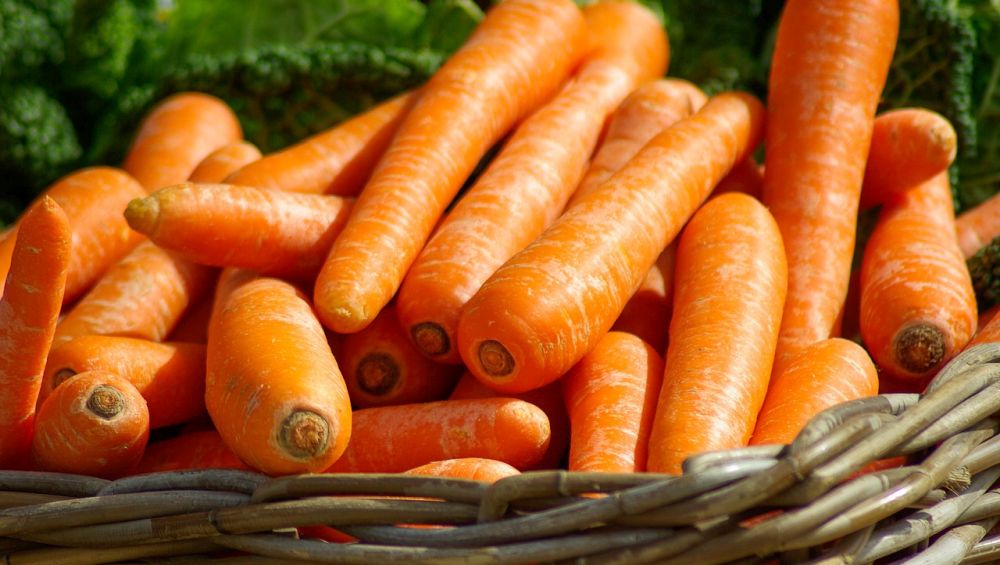 Consuming carrots has shown a positive result of lowering risks of stomach cancer (up to 26 percent), prostate cancer (18 percent) and lung cancer. While the percentage of risks involved aren't as high as beans (beans reduce the risk of colorectal cancer by 75 percent), adding the vegetable to the diet is beneficial. 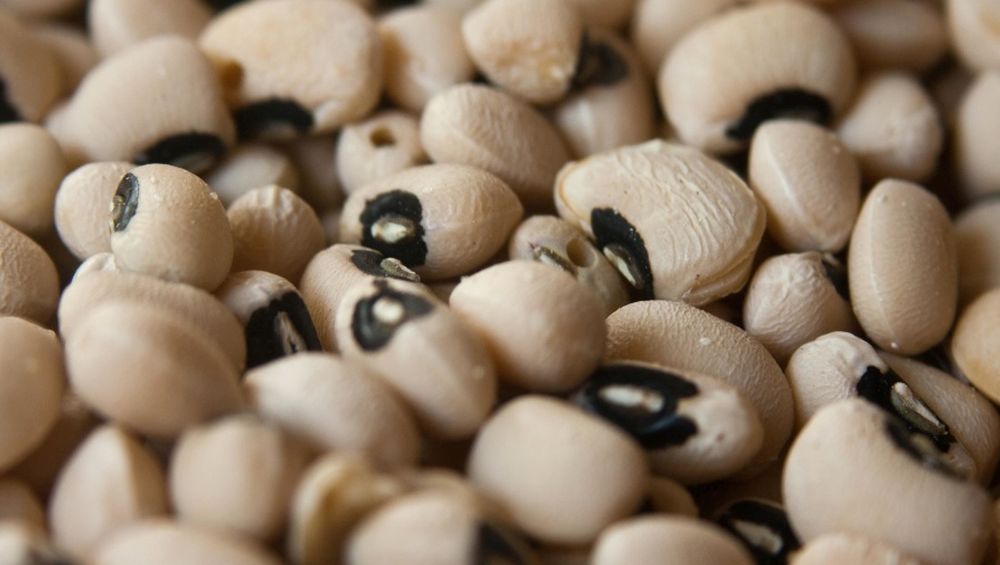 Beans contain a high amount of fibre which, as per the study, has proven to fight against colorectal cancer. Black beans or navy beans have shown tremendous results on individuals with respect to blocking the development of cancer cells. Individuals consuming a good amount of beans are at a less risk of colon cancer or colorectal tumours.

There are various ways by which you can stay ahead of cancer and nip it in the bud if you take the right precautions. Apart from the veggies, read more about how you can beat cancer by following a string of regulatory measures.