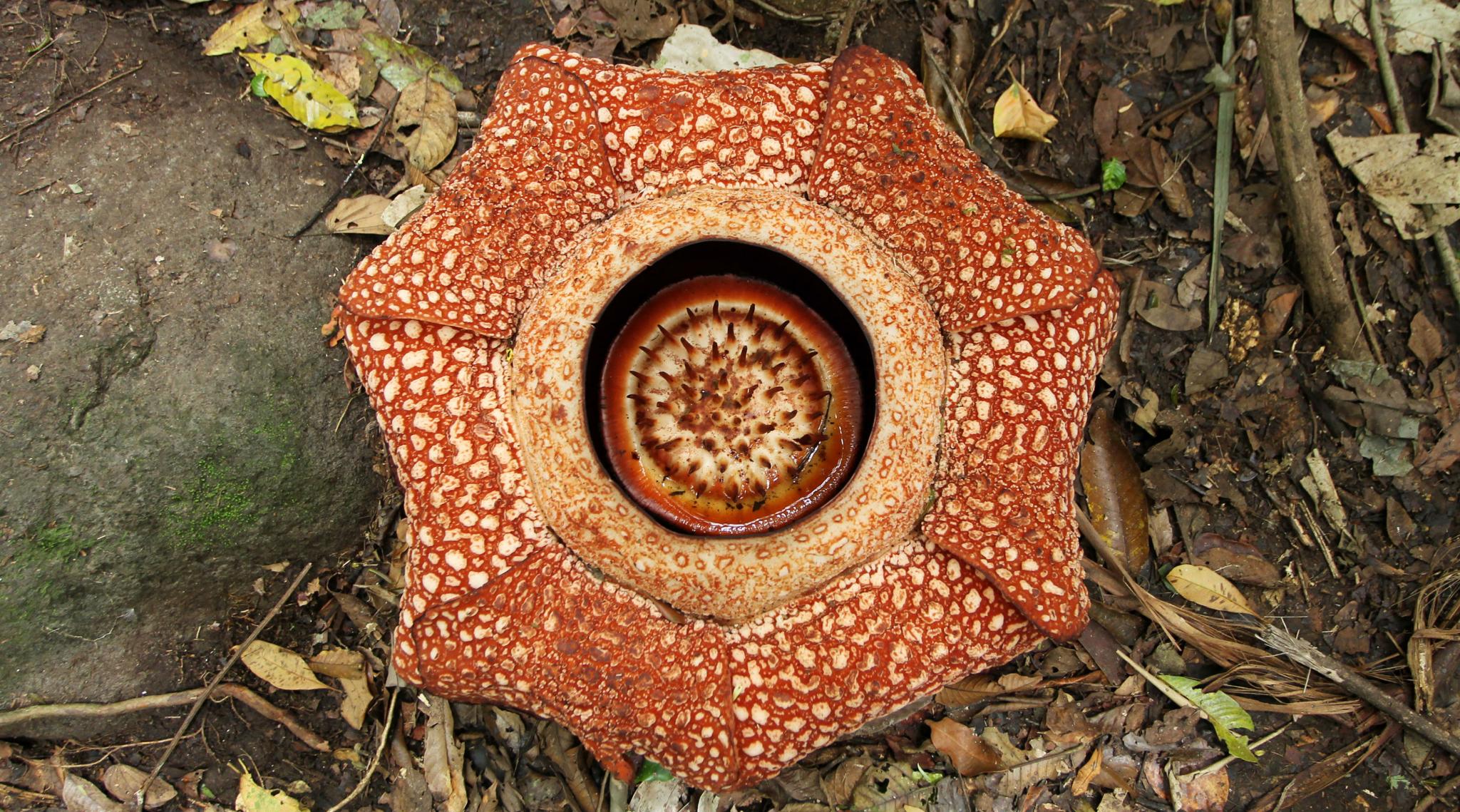 Padang, January 5: Indonesian conservationists say they've spotted the biggest specimen ever of what's already been billed as one of the world's largest flowers. The giant Rafflesia tuan-mudae -- a fleshy red flower with white blister-like spots on its enormous petals -- came in at a whopping 111 centimetres (3.6 foot) in diameter.

That's bigger than the previous record of 107 centimetres on a bloom also found in the jungles of West Sumatra several years ago. "This is the largest Rafflesia tuan-mudae that has ever been documented," said Ade Putra at the Agam Conservation Agency in Sumatra. The flower's bloom will only last about one week before it will wither and rot, he added. Giant and Stinkiest 'Corpse Flower' is About to Bloom in Vancouver Soon. 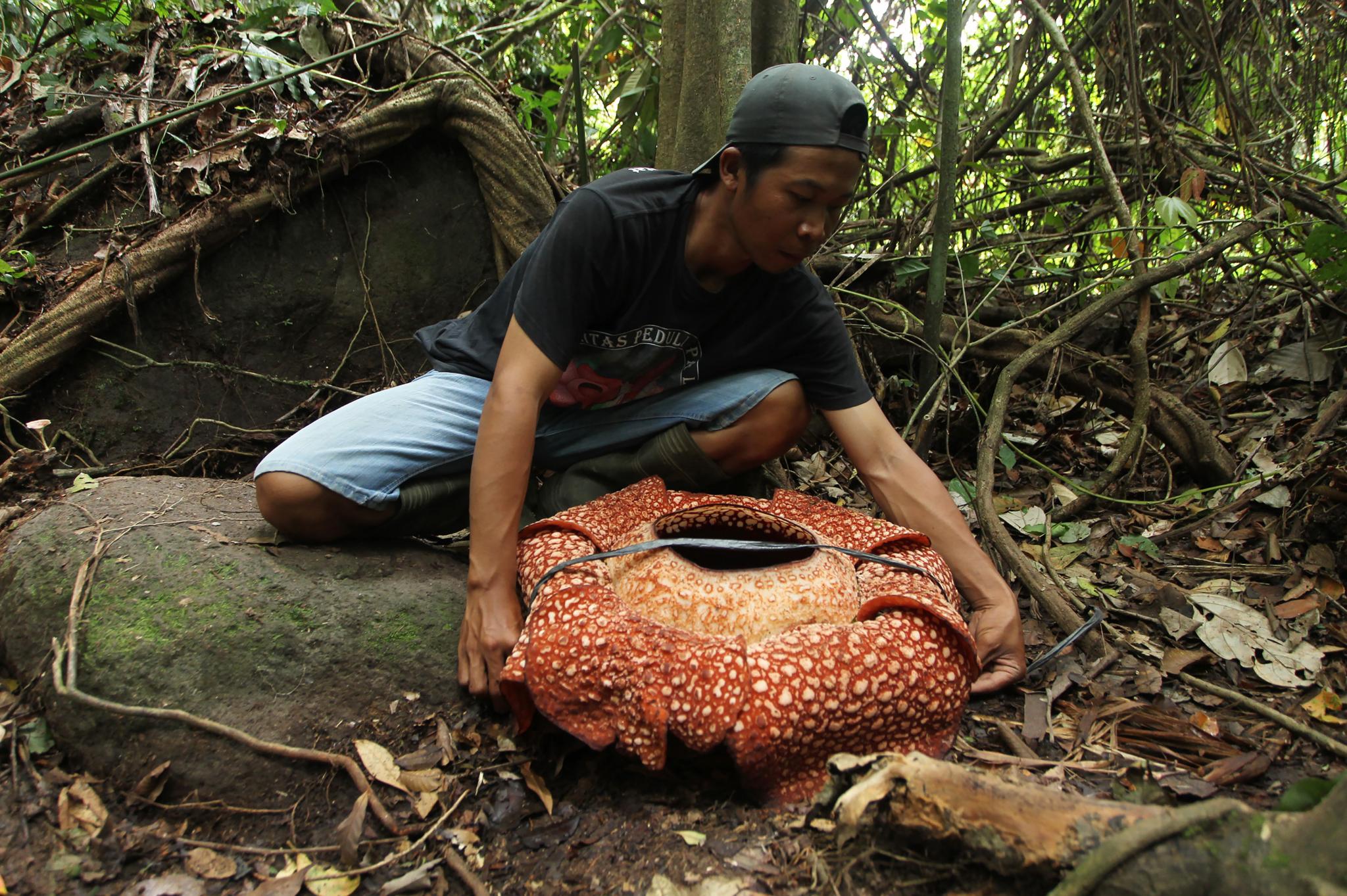 It was named Rafflesia after British colonialist Sir Stamford Raffles who spotted one in Indonesia in the early 19th Century. The species grows in several Southeast Asian countries, including the Philippines where a 100 centimetre specimen was recorded.

The parasitic bloom, sometimes referred to as corpse flower, mimics the stench of rotting meat to attract insects. Sharing that noxious smell is Indonesia's Amorphophallus titanum, a phallus-shaped flower that can reach heights of up to three metres (10 feet).