Shah Rukh Khan has finally resumed shooting of his upcoming film Pathan. Pictures from the sets have gone viral on the internet. Have a look!

As Shah Rukh Khan completes 29 years in Bollywood today (June 25), he has finally resumed shooting of his actioner Pathan, reports Pinkvilla. A picture of SRK and filmmaker Siddharth Anand’s cars parked outside the movie sets has gone viral on the internet. Check it out below.

A source close to the film told the portal, "Pathan has resumed its shooting schedule, and SRK is the first one to join the shoot." 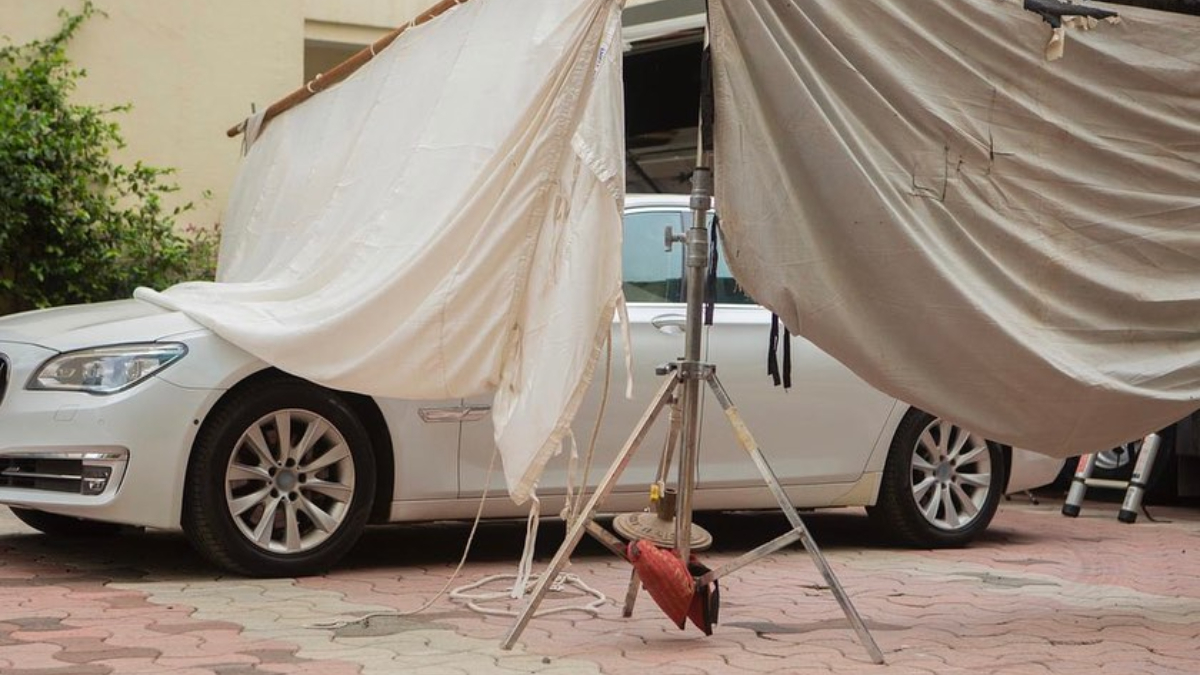 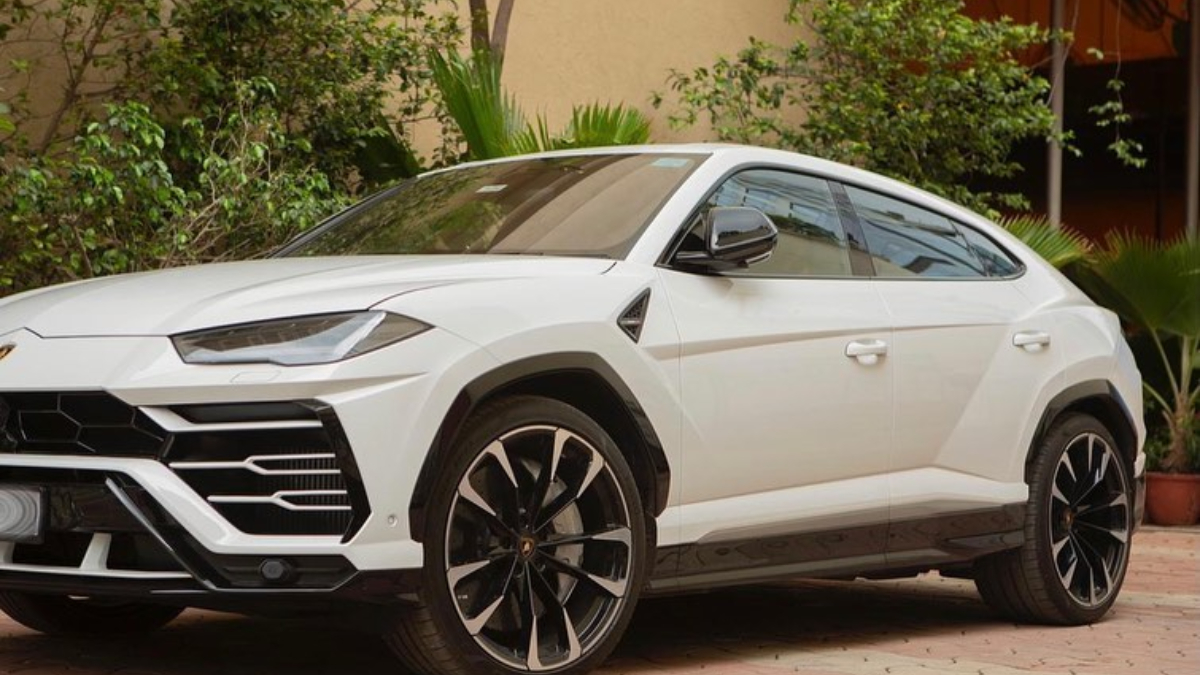