In India, Children’s Day is annually observed on November 14 to commemorate the birth anniversary of the first Prime Minister of the country, Pandit Jawaharlal Nehru. 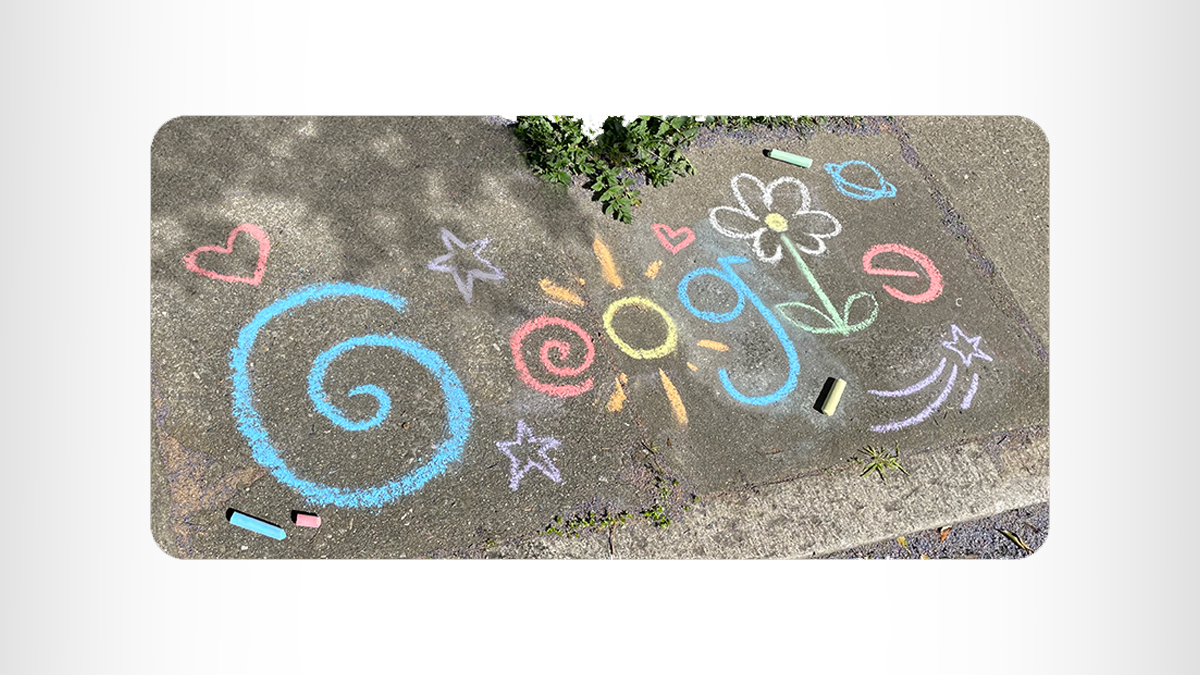