The 14th-seeded Uzbekistan team won the gold medal while Armenia and India-2 team won the silver and bronze in the Open section of the 44th Chess Olympiad held here, the International Chess Federation (FIDE) said. 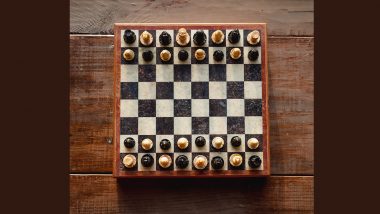 According to FIDE, Ukraine is the winner of the gold in the women's section. The India-2 team, composed of young players, won against Germany in the 11th and final round 3-1.

(The above story first appeared on LatestLY on Aug 09, 2022 04:31 PM IST. For more news and updates on politics, world, sports, entertainment and lifestyle, log on to our website latestly.com).