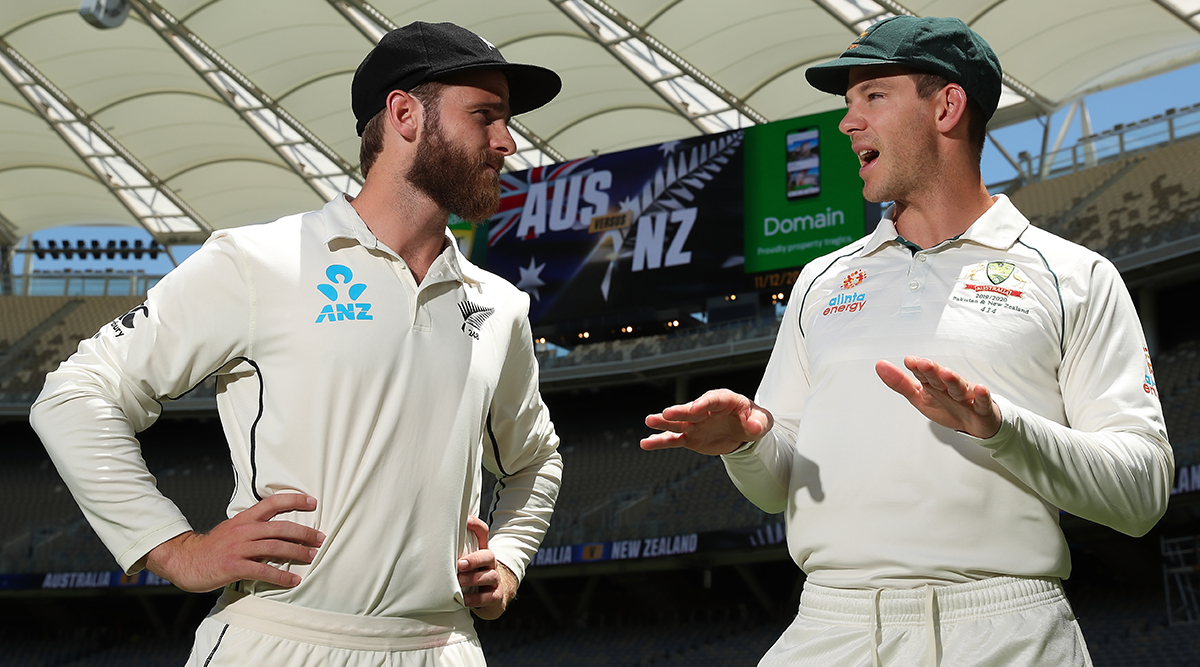 Australia (AUS) will square off against New Zealand (NZ) in the 1st Test of the three-match series of Trans-Tasman Trophy 2019-20. The game will be held on Dec 12, 2019, at Perth Stadium. Both teams have won their last Test series on their respective soil. Australia defeated Pakistan in their previous series by 2-0, while New Zealand won against England by 1-0. Meanwhile, if you are looking for Dream11 team prediction of AUS vs NZ, then you have arrived at the right platform. We will also help you with tips to pick best playing XI including all-rounders, wicket-keepers, batsmen and bowlers. Australia Vs New Zealand, Cricket Score 1st Test Match.

The Australian side will be led by Tim Paine, while New  Zealand will play under the captaincy of Kane Williamson. It will indeed be a tough contest between two neighbouring nations, also players from both side are in great form. From the Australian side, we saw some excellent cricket from David Warner, Marnus Labuschagne and Mitchell Starc in the previous series against Pakistan. While from England side, their keeper BJ Watling scored a double century in their last series against England.

Pakistan vs Sri Lanka – Dream11 Team Prediction – Wicket-Keepers: You should choose two wicket-keepers for your Dream11 team. They should be BJ Watling of New Zealand and Tim Paine of Australia.

Pakistan vs Sri Lanka– Dream11 Team Prediction: All-rounders:  It would be wise to choose two all-rounders, one from each team. They should be Mitchell Santner (NZ) and Marnus Labuschagne (AUS).

The captain for your Dream11 team should be David Warner considering the triple-century he scored in the previous Test match against Pakistan. Mitchell Santner for his all-round performance in the last series against England can be elected as vice-captain.