Did Shahdab Khan Troll Hassan Ali for his Tweet in English, At Least That’s What the Netizens Think So 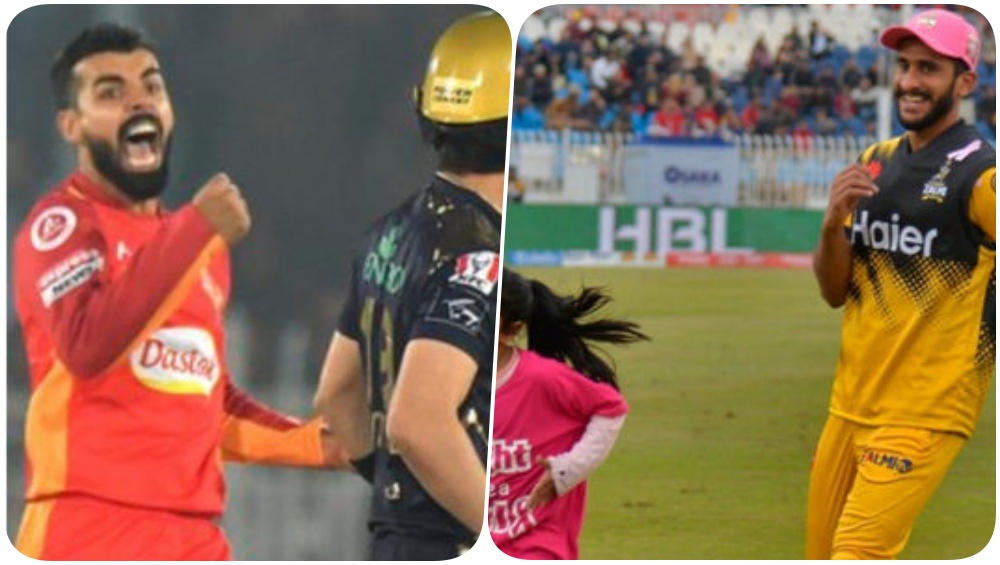 The Pakistan Super League 2020 was postponed today in the wake of the outspread of coronavirus. The PCB earlier took the decision of postponing its semi-finals and final games and posted the news on social media. The fans were shell-shocked with the decision but a few cricketers were happy about the same as according to them the safety of the people comes first. First, it was Shahid Afridi who reacted to the news and then Hassan Ali chipped in with his post. But little did Ali know that he would end up getting trolled by his teammate Shahdab Khan for his tweet in English. Shahid Afridi on Postponing PSL 2020, ‘The Decision Should have Been Made Earlier’.

So here’s what happened exactly. Hassan Ali took to Twitter and wrote, "Of course we all want to play but correct call was made by authorities thanks all fans of @thePSLt20 for love you have shown last few weeks #PSL2020." Shabad Khan replied to the tweet by trolling him hilariously. Khan apparently took a hilarious jibe at Ali for his polished English and wrote back, “Nice words Bhabhi.”

The netizens were quick enough to understand the context of the Khan’s tweet and posted hilarious replies to the same. First, take a look at the hilarious Twitter exchange between Shadab Khan and Hassan Ali and then the reactions.

The Pakistan Cricket Board took to the decision of cancelling the matches as Alex Hales was diagnosed with the symptoms of coronavirus. Many sporting events across the world have been interrupted due to the massive outbreak of the disease.