KXIP vs SRH, IPL 2019 Match 22, Key Players: David Warner to R Ashwin to KL Rahul, These Cricketers Are to Watch Out for at PCA Stadium 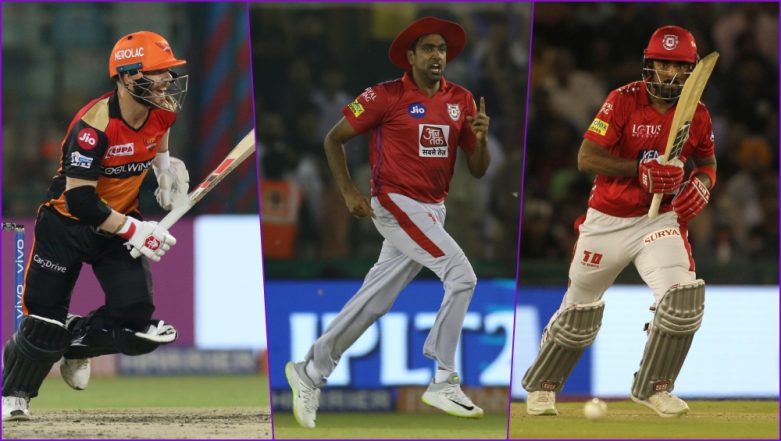 Here are key players to watch out for in IPL 2019 Match 22 (Photo Credits: IANS)

Kings XI Punjab (KXIP) and Sunrisers Hyderabad (SRH) both come into the VIVO Indian Premier League (IPL) 2019 Match 22 on the back of losses and hence it’s a massive game in Mohali’s Punjab Cricket Association (PCA) Stadium for these two. Having collected six points so far in the tournament, it is imperative to beat their top four rivals in order to progress to the next round. While Punjab have done well with the limited resources they have under a new coach, Hyderabad have played some excellent cricket barring their below-par performance against Mumbai Indians where they were undone by the brilliance of Alzarri Joseph. Here we have named the five players that can have the maximum impact on the game for their respective teams. KXIP vs SRH Head-to-Head Record: Ahead of IPL 2019 Clash, Here Are Match Results of Last 5 Kings XI Punjab vs Sunrisers Hyderabad Encounters!

The left-handed Australian opener has 279 runs in 4 games and is currently the Orange Cap holder. His breath-taking starts have provided Hyderabad with the idle platform to showcase their firepower. His wicket will once again be the most prized possession for the opposition bowling line-up considering his impact, especially in the powerplays. KXIP vs SRH, IPL 2019 Match 22 Preview: Kings XI Punjab, Sunrisers Hyderabad Look to Get Back to Winning Ways.

Jonny Bairstow was a relatively unknown name in the Indian Premier League, but that changed with the beginning of the 2019 season of the cash-rich league. The English wicketkeeper-batsman has been the perfect foil for David Warner in the opening slot as he complements the Australian batsman well. Both of them have a set plan for each bowler, and they go about the business with ease. Kings XI Punjab vs Sunrisers Hyderabad Live Cricket Score 22th T20 Match. 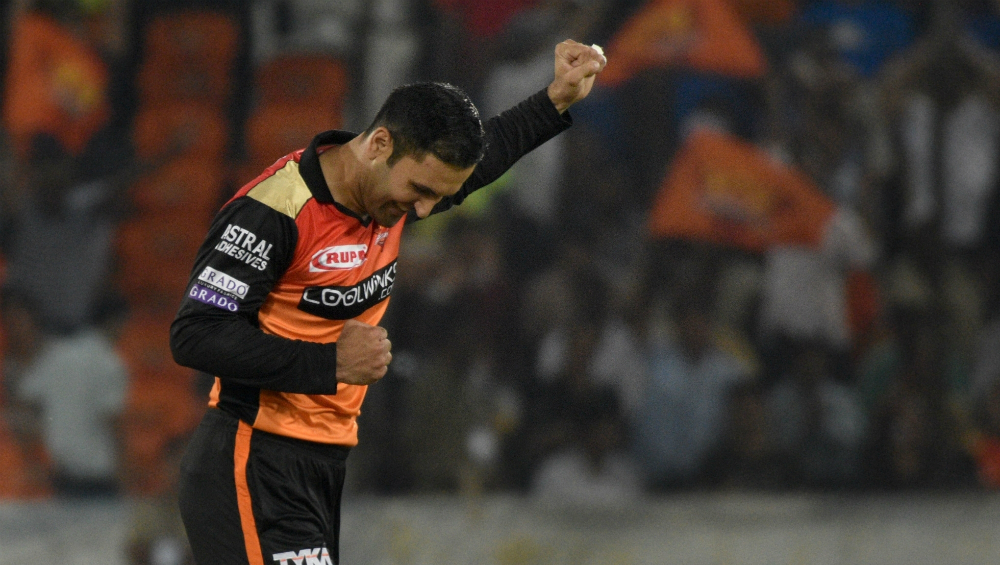 He gave away 13 runs in his four-over spell against Mumbai and completely destroyed Bangalore with his off-spin in the powerplays. The Kings XI Punjab batsman don’t quite enjoy playing spin and Nabi could be a real handful against the like of Gayle, and Co. Dew plays a part in Mohali, so if SRH win the toss, they will love to bowl first in order to make Nabi relevant in the tie. 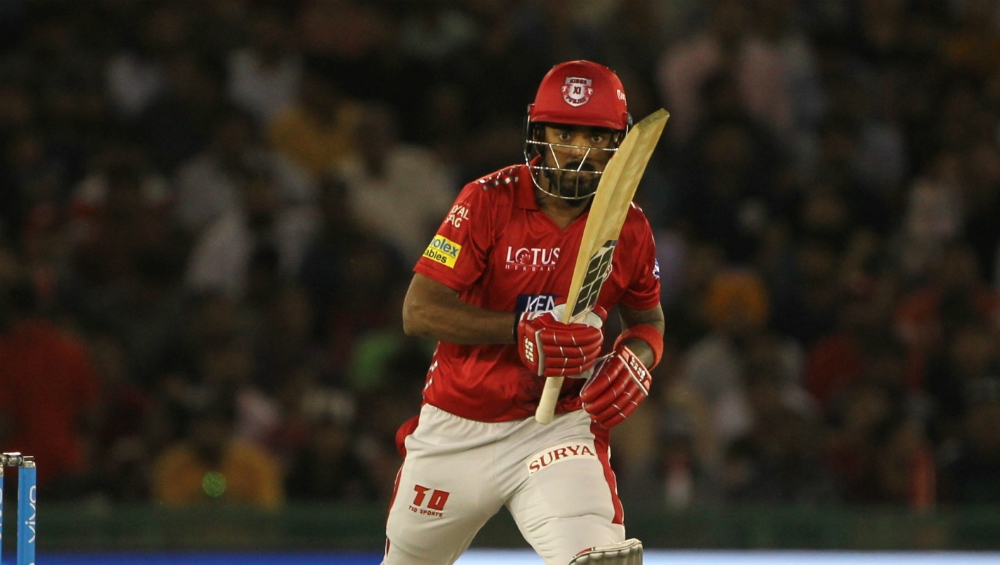 After a slow start, K L Rahul looks like getting back to his usual self and made a fine 55 against Chennai in conditions not suited for batting. Hyderabad have some of the best bowlers of the T20 format, and this is where a technically sound player like K L Rahul assumes significant importance. 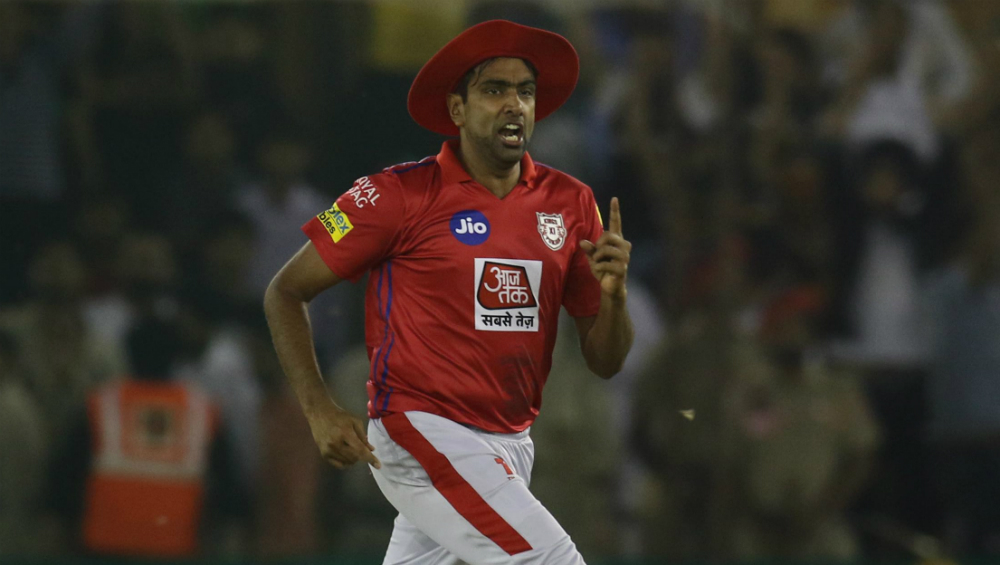 The Punjab skipper is a difficult bowler to get away, and he often brings himself up to break a flourishing partnership or slow down the momentum of the opposition. His leadership skills have also been tested in the IPL so far, and he seems to have passed the test.

Kings XI Punjab will have a set of plans for a more gifted Sunrisers Hyderabad team and if they stick to those, we have a real contest on our hands.