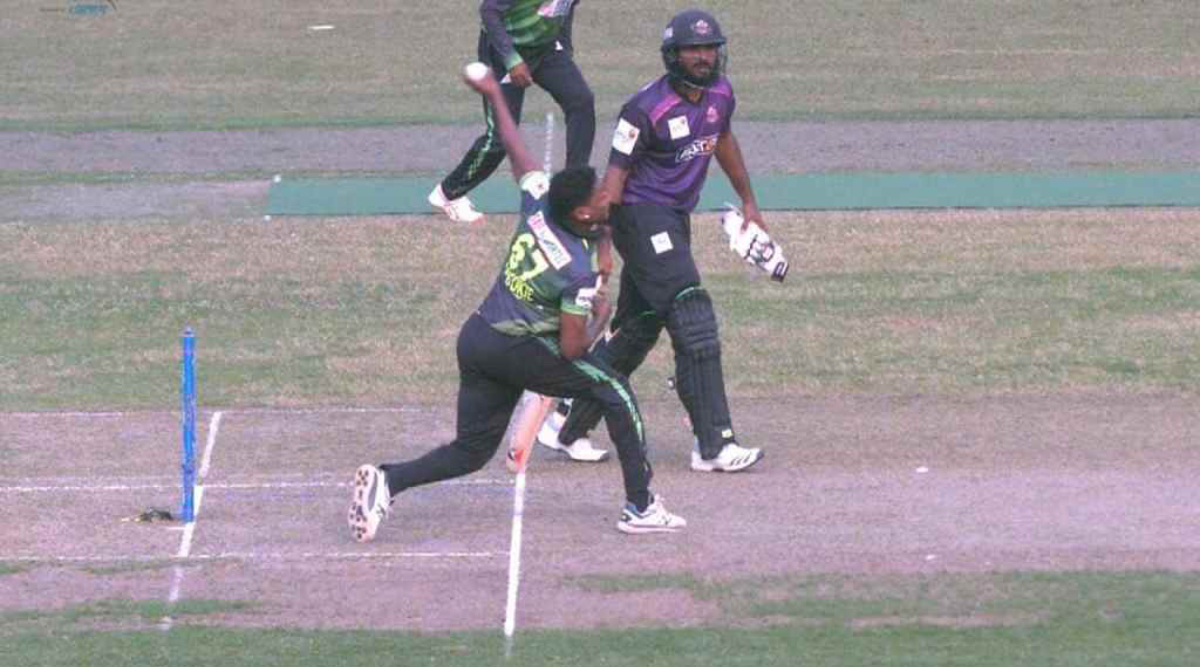 In the opening match of the ongoing Bangladesh Premier League 2019-20 (BPL) West Indies fast-bowler, Krishmar Santokie bowled a no-ball and a wide in space of three deliveries. However, it was the nature of the two deliveries that has caught everyone’s attention. Santokie first bowled a massive wide and then a couple of balls later, he ended up bowing a long no-ball in the Chattogram Challengers vs Sylhet Thunder clash. Bangladesh Premier League 2019-20 Schedule in IST, Free PDF Download: BPL T20 Season 7 Full Timetable With Fixtures, Match Timings and Venue Details.

The sequence of the extras conceded by Santokie is now being discussed on social media. Fans are not holding back and have alleged that something was wrong with Santokie as he bowled shady wide and no-ball.

What were the odds of that happening!

And then fans came up with what they felt. The Twitter users alleged that the Windies bowler was involved in “spot-fixing”

Is it that simple?

It's a simple case of spot fixing guys. The bowler is a corrupt guy. Period

and also already one of the director is arrested for corruption and one is banned from leaving the country.

BPL T20 has been marred by fixing in the past. In 2012, spinner Shariful Haque was banned after he was found guilty of spot-fixing during the inaugural edition of the league. In March 2013, Bangladesh Cricket Board (BCB) banned umpire Nadir Shah for ten years after he revealed the willingness to fix matches in a sting operation. Former Bangladesh captain Mohammad Ashraful was also linked to match-fixing in the BPL.