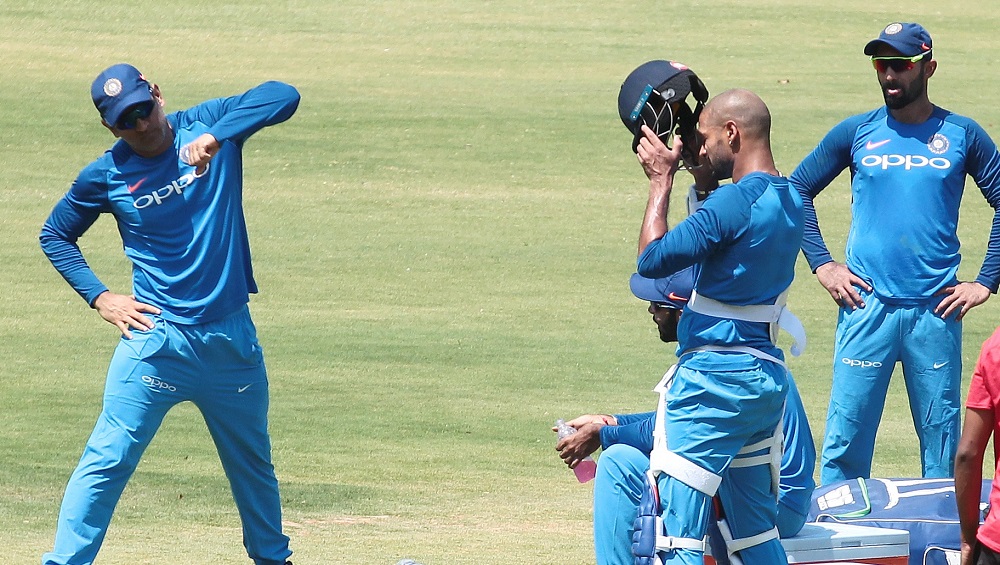 New Delhi, September 28: Speculations regarding the retirement of former India skipper M.S. Dhoni has been a point of discussion for every Indian ever since he decided to take a break from the game post the 2019 World Cup. India opener Shikhar Dhawan has now spoken on the issue and feels that Dhoni, who has taken so many important decisions in Indian cricket, should be the only person to decide as far his future is concerned.

Dhawan, who made his debut under Dhoni, said Dhoni knows the strengths and weaknesses of each player and so, he will make the correct decision on his future. MS Dhoni Retirement Rumours: Fans Find Uncanny Resemblance with Jofra Archer’s 2014 Tweet to Dhoni’s Fake Retirement News (See Post).

"Dhoni has been playing for so long, I feel he understands when he should retire. This should be his decision. He has taken very important decisions so far for India in his career and I'm sure he will make the call when the time comes," Dhawan said on India TV's show ‘Aap Ki Adalat'.

"That's the quality of a big leader. He knows the potential of every player, and knows to what extent a player should be backed. He knows how to make a champion out of a player. India's success during his captaincy justifies this. His (Dhoni's) control is his biggest quality," Dhawan added.

Dhawan also said that the members of the current Indian team, including skipper Virat Kohli, carries immense respect for the former India skipper.

"Dhoni bhai has been quite successful as the captain of the side. We are all very grateful to him and we respect him a lot, and the same goes for Virat," he said.

Speaking on the relation between Kohli and Dhoni, Dhawan said the duo share a strong bond.

"When Virat was young, he guided him immensely. Even when he became the captain, Dhoni bhai was always there to help him. This is the quality of a leader. It's good to see that Virat is showing his gratitude to him now," the left-hander said.