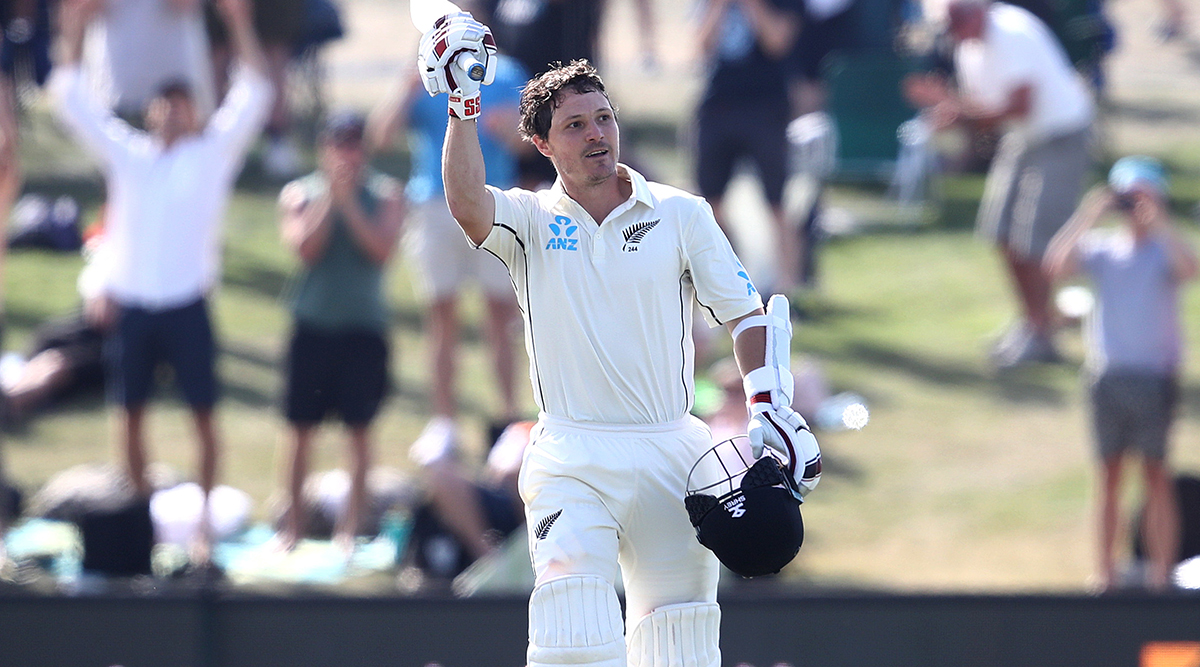 The ongoing 1st Test between New Zealand and England is witnessing a nail-biting encounter with both the teams are playing very brilliantly. New Zealand vs England 1st Test 2019 is being played at Bay Oval. England smashed 353-10 in the first innings. The Day 3 started with New Zealand on 144-4 with Henry Nicholls (26) and BJ Watling (6) on the crease. While Henry failed to go big with the bat, Watling smashed a century to give a jolt to visitors England. The New Zealand wicket-keeper was unbeaten on 119 at the stumps of Day 3. Meanwhile, if you are looking for New Zealand vs England Live cricket scorecard and ball-by-ball commentary details, you are on the right page. New Zealand Vs England, Live Cricket Score 1st Test Match.

Colin de Grandhomme also gave great support to Watling with his 65 run-knock. However, he lost his wicket to Ben Stokes. Later, Mitchell Santner later managed a 78 run partnership with Grandhomme. The Kiwi spinner smashed unbeaten 31 runs so far in the NZ vs ENG 1st Test game.

England bowlers largely failed to perform on the Kiwis' soil and could take only two wickets on Day 3. In response to England's 353-10, the BlackCaps reached 394-6 on the stumps on Day 3. Meanwhile, you can also check the live scorecard of NZ vs ENG 1st Test at LatestLY.