Rahul Dravid on Why CSK Always Win and RCB Lose: Former Indian Captain Highlights Stark Difference in Planning of Both the Teams 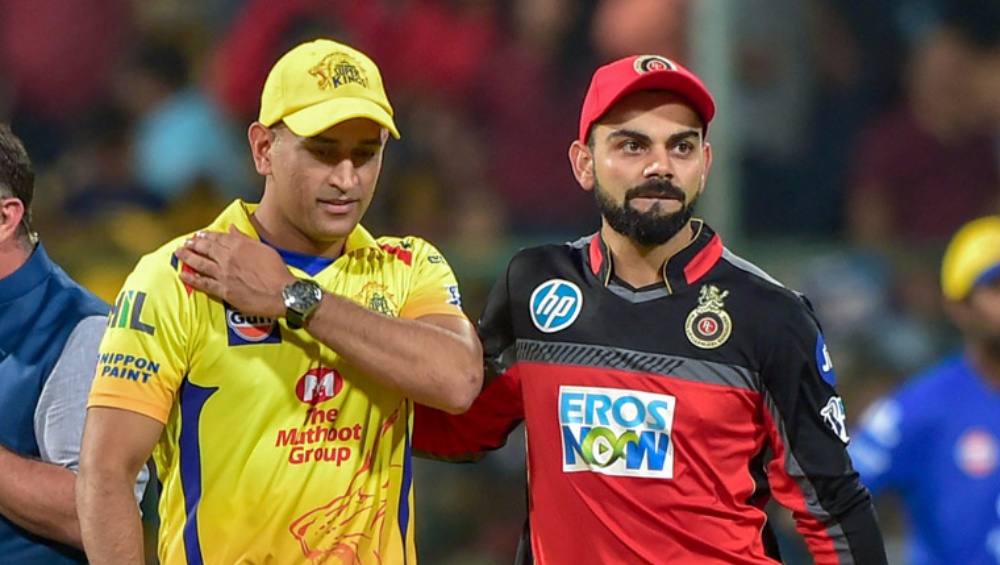 Former Indian captain and U19 national cricket team coach, Rahul Dravid noted down the stark difference in the performances of Chennai Super Kings (CSK) and Royal Challengers Bangalore (RCB) in the Indian Premier League (IPL). Ever since the inception of the franchise-based T20 tournament, CSK have won three titles and played seven finals. In contrast, RCB are yet to win an IPL title after 12 seasons and two final appearances. And Dravid, who captained the RCB in the inaugural season and played three years for them, feels that the cricketing knowledge of CSK’s owners has played a major role in that success for MS Dhoni’s team. Brendon McCullum Highlights Major Difference Between CSK and RCB in IPL.

“CSK was just the most high-profile team that they ran,” he added. “So in a sense they’ve always had people on the ground and their scouting system was probably better right at the start than any other team.” Bangalore, on the other, have never managed to balance their team and haven’t picked the right squad every season.

“Bangalore have never balanced their team very well,” said Dravid. “I think they’ve been very poor with selections and auctions. They had their best year when they had a bowler like Mitchell Starc who was able to close out games for them. But they kept going out and picking gun batsmen.”

Dravid also said that the availability of some of the best Indian players in their side have also helped the Dhoni-led side to earn almost every season. “There are a lot of foreign players available for four slots. But there are a limited number of quality Indian players available, and the fact that CSK have been able to get some of the best guys has meant that they have always had that core.” He also praised the team management of the Chennai based team for assembling a perfectly balanced team with the right bowlers.

“For RCB, you always felt they will be chasing a gun death bowler. Then the first thing you realise is they’ve spent 15 crores on Yuvraj Singh and you think, ‘Oh, sh!t! They aren’t in the market for that!’” and by the time a death bowler comes round they won’t be able to spend any money so we can outbid them,” added Dravid.