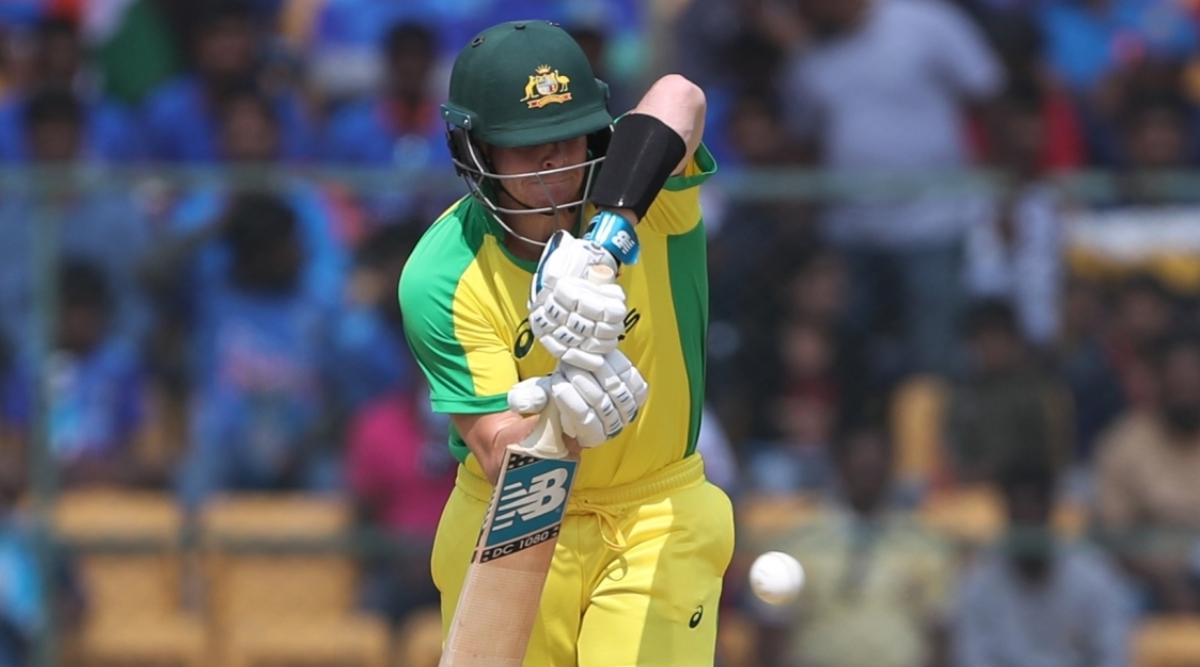 Steve Smith redeemed himself after scoring a century against India in the third One-Day International (ODI) at the M Chinnaswamy Stadium in Bengaluru. The right-handed batsman was involved in a mix-up with Aaron Finch that resulted in the Australian captain’s run-out. Smith then took charge of the Australia innings and made sure he scored big. The right-hander reached the three-figure mark off 117 balls. This is Smith’s ninth ODI century. India Vs Australia Live Cricket Score 3rd ODI Match.

Smith has been in good form in this series. He did not get the chance to bat in the series opener in Mumbai. However, in the second ODI at Rajkot Smith missed out on his century and was dismissed on an individual score of 98. Interestingly, Smith’s last century in ODIs came on this very day in 2017 against Pakistan at Perth.

Meanwhile, opting to bat first Australia lost opening batsman David Warner in the fourth over. Australian then lost the second wicket in shape of Finch, who was run-out. Smith then added 127 runs for the third wicket with Marnus Labuschagne. The latter, however, was dismissed after scoring his maiden half-century in ODIs. Aaron Finch-Steve Smith Mix-up Costs Australian Captain his Wicket During India vs Australia 3rd ODI 2020, Watch Run Out Video.

Despite losing partners at regular intervals, Smith made sure he held the Australian innings. While Smith brought his hundred with a single, he smashed 11 fours before reaching the three-figure mark.