Yuvraj Singh Reacts to Comparison Between Debutant Shivam Dube & Him, Says, ‘I Don’t Think He Should Be Compared to Me’ 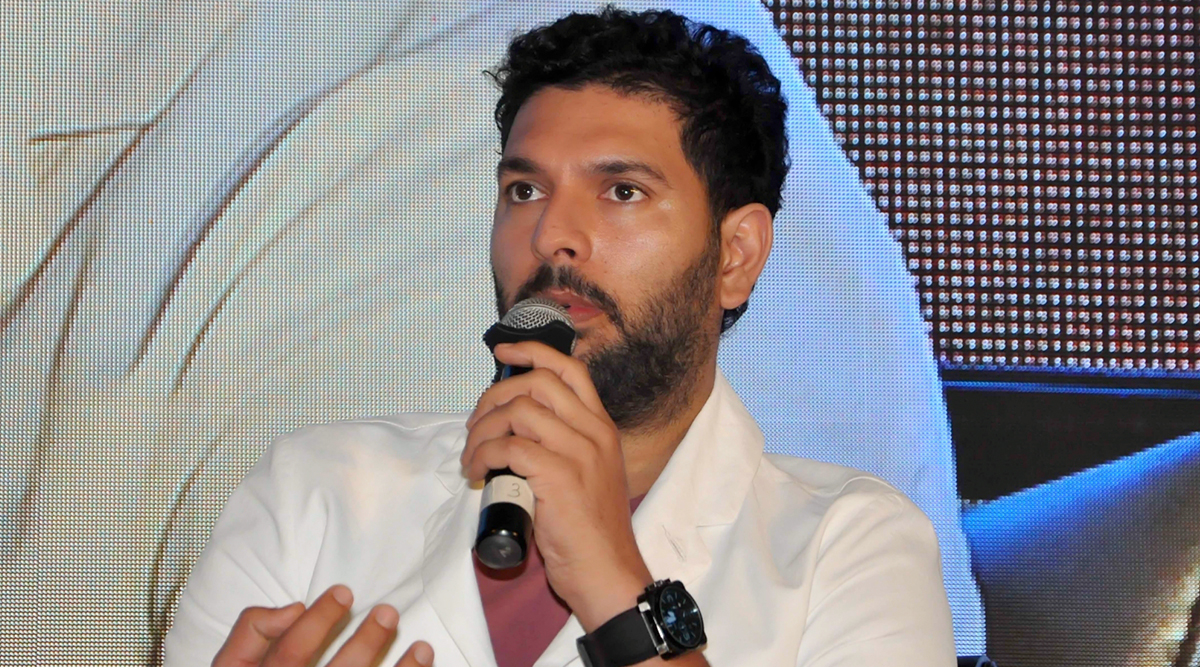 Comparisons are bound to happen in cricket. For years now, we have been hearing about how several comparisons being drawn by the fans and commentators when it comes to a debutant. For e.g. Cheteshwar Pujara has been compared to Rahul Dravid on many occasions. Now, Shivam Dube who made a debut during the first T20I between India and Bangladesh is being compared to former Indian left-hander Yuvraj Singh. Needless to say, the former cricketer heard the same and said that Shivam Dube should not be compared to him as he has just started his career. Yuvraj Singh Posts a Sarcastic Birthday Wish For Virat Kohli, Netizens Convinced There's a Strong Rift Between the Two.

So here’s what happened, ahead of the game released a video where Shivam Dube was seen hitting tall sixes in the nets. The netizens compared the playing style with the former Indian left-hander. During an event, Yuvi was asked about the comparisons between him and Shivam Dube to which he said, "Let the guy start his career first, and after a while when he reaches a certain level, then you start comparing him with someone. I don't think he should be compared to me. He should make his own name. He has the talent.”

Talking about Shivam Dube, the Mumbai batting all-rounder had a forgettable time in the first game where he made way to the pavilion on the score of one run. India lost the game seven wickets. The second match will be played tomorrow at Rajkot in Gujarat and Rohit Sharma and company would look to win this game to square off the series.