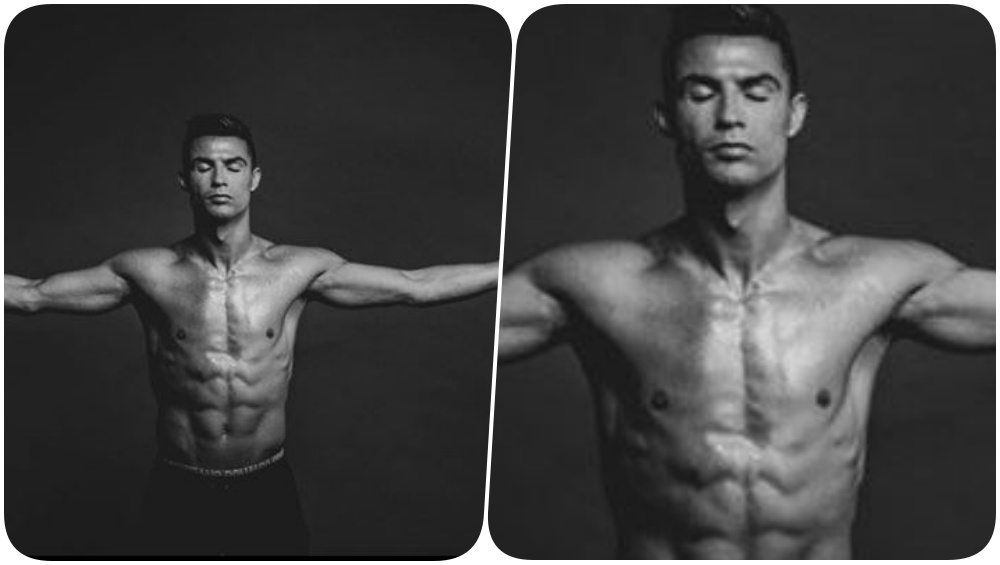 Cristiano Ronaldo has been subbed from winning the sixth Ballon d'Or 2019 and Lionel Messi was picked the winner of the prestigious gong. Now, CR7 posted a shiftless black and white picture of himself on social media with an interesting caption to it. The caption of the snap read ‘blessed’. The Portuguese forward will be a part of the game against Lazio and will be looking forward to making a vital contribution to the game to keep up the winning streak. Cristiano Ronaldo-Lionel Messi Rivalry Renewed? CR7 Says, 'It’s Not Over, It’s Started' (Watch Video).

Cristiano Ronaldo has comparatively had a quieter time at Serie A 2019-20 as he has been bogged down with knee injury issues. On a couple of occasions, he was eve substituted from the games. Post this, Ronaldo even missed out on a game so that he could rest and let his hair down. However, he made a comeback into the squad for the game against Sassuolo where he drew the game with a goal. Now, the Juventus star is also a regular attendee of the practice session and has been more than active.

Check out the snap below:

Talking about the Ballon d’Or 2019 snub, after Lionel Messi won the gong, CR7 during an event was asked by the press if the rivalry between the two players has died down. The Portuguese forward with a very calm face said, “It's starting!” For now, Ronaldo fans would be hoping for their favourite star to start scoring goals.