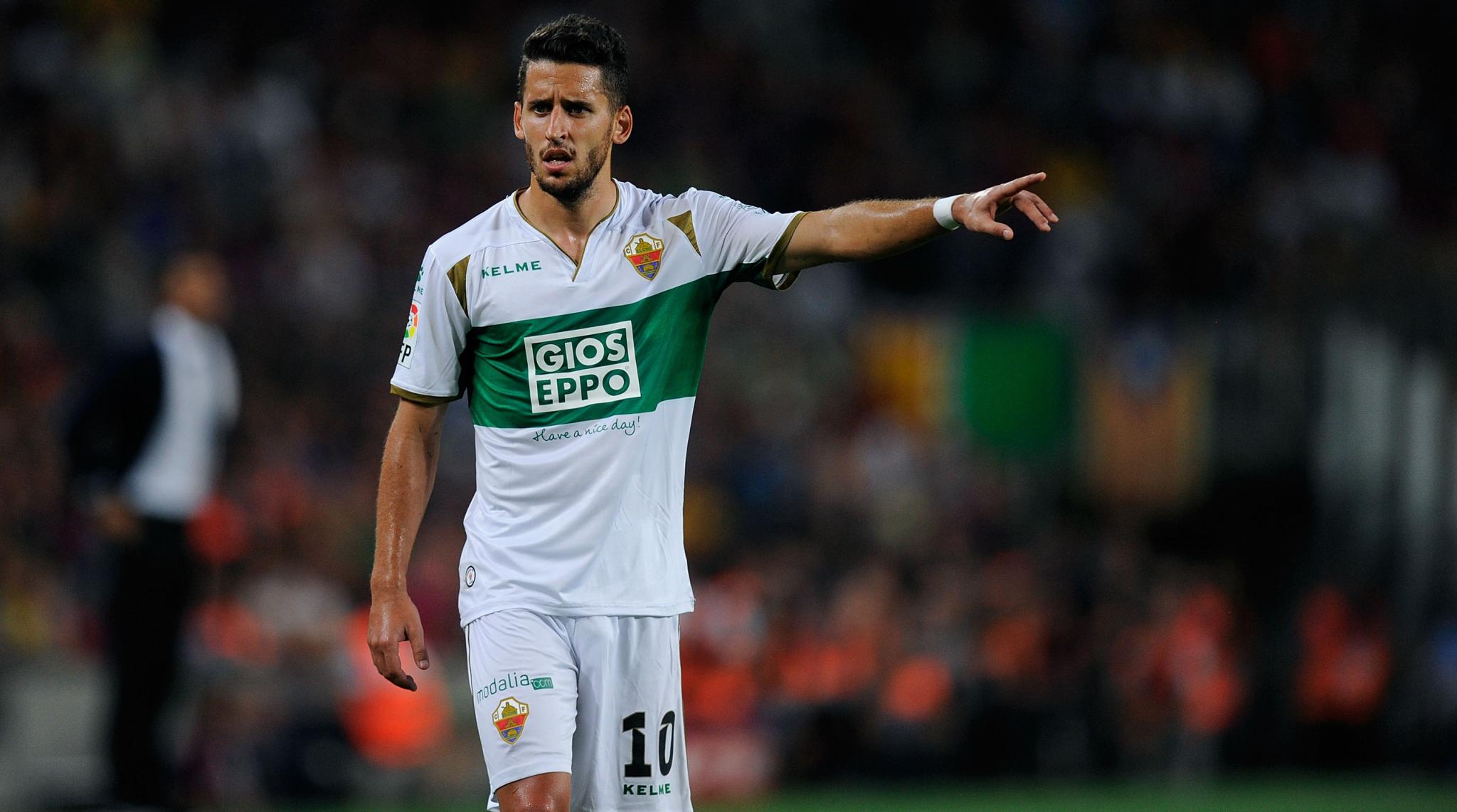 Mumbai, January 8: Ferran Corominas, popularly known as Coro, has won the ISL 'Hero of the Month award for December 2019.

The two-time ISL Golden Boot winner had to miss the first two games of December due to an injury, but made an impressive impact immediately upon his return. The Spaniard scored 4 goals and an assist in the month enabling FC Goa register an unbeaten streak in all five matches played in December with three points clear at the top of the table.

Coro has been plying his trade for FC Goa for the last three seasons. The 37-year-old has earned much respect within the club and the opposition since his arrival in the ISL. He is ISL's all-time leading goal scorer netting 41 times in 48 appearances for the Gaurs.

Corominas started his career in the La Liga with Espanyol, spending 11 seasons in the Spanish top-flight.