Juventus vs AS Roma, Coppa Italia 2019-20 Free Live Streaming Online: How to Watch Live Telecast of Quarter-Final Football Match on TV As per IST? 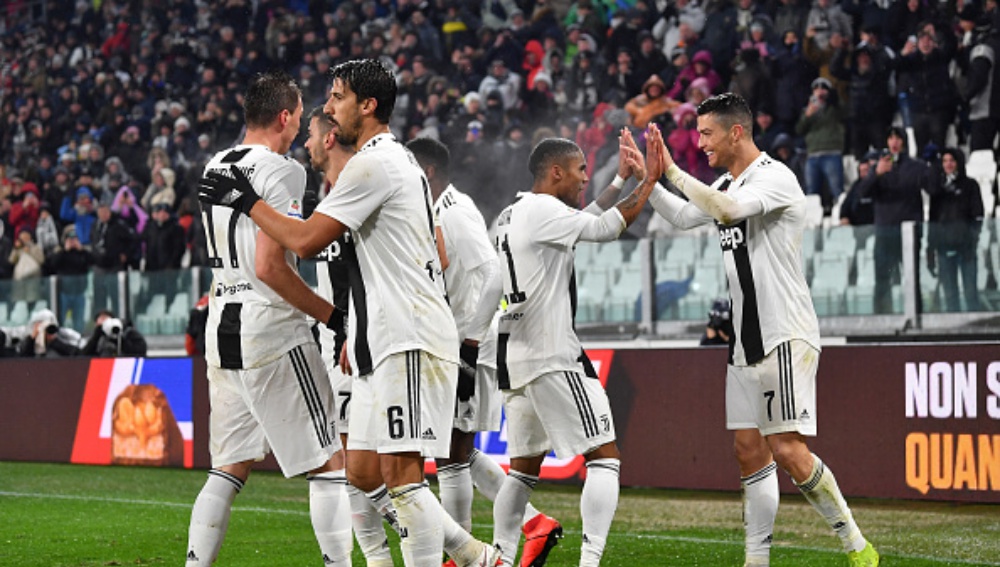 Italian Serie A leaders Juventus are steamrolling teams at the moment in the league and now turn their focus on the Copa Italia where AS Roma lie in wait. The two clubs battle it out for the second time in space of ten days for a place in the semi-finals of Italy’s premier cup competition. In the previous match, it was Juventus that came out on top and the Romans will be eager to avenge it. The visitors are 4th in the table at the moment and have registered three victories in their last five matches. One of the key aspects of this game is goals with both these great sides known for their attacking brand of football. Cristiano Ronaldo’s Accidental Lip Kiss With Paulo Dybala After his Second Goal Against Parma Sends Netizens in a Tizzy (Watch Video).

Merih Demiral joined Giorgio Chiellini and Sami Khedira in the long term absentee list for Juventus, and Matthijs de Light is his natural replacement in the playing eleven. Since this is a cup tie, club legend Gianluigi Buffon could start in goal with attacker Paulo Dybala also getting a game in. Cristiano Ronaldo has a history of scoring against Roma, and the visitors will have to play out of their skin to keep the Portuguese skipper quiet. Miralem Pjanic and Rodrigo Bentancur in midfield add creativity to the home team’s play, and the duo will likely dominate the play.

Nicolo Zaniolo is out with an ACL tear while Edin Dzeko is suspended for the Romans which is a blow for them. Paulo Fonseca will depend on youngsters like Nikola Kalinic and Lorenzo Pellegrini for the creativity in the attacking third with Cengiz Under and Justin Kluivert adding pace from the flanks. Amadou Diawara in central midfield will need his teammates to chase every ball in order to press Juventus. Cristiano Ronaldo Will Play Juventus vs Roma Coppa Italia Quarter-Final if He is in Right Condition, Says Maurizio Sarri.

With no channel providing the live telecast of Coppa Italia 2019 in India, it is highly unlikely that you will get to watch the football match online. You can check official social media channels of both Juventus and AS Roma for live streaming online, if available. Tough game for Juventus but one they will be able to come through unscathed to march further in the competition.