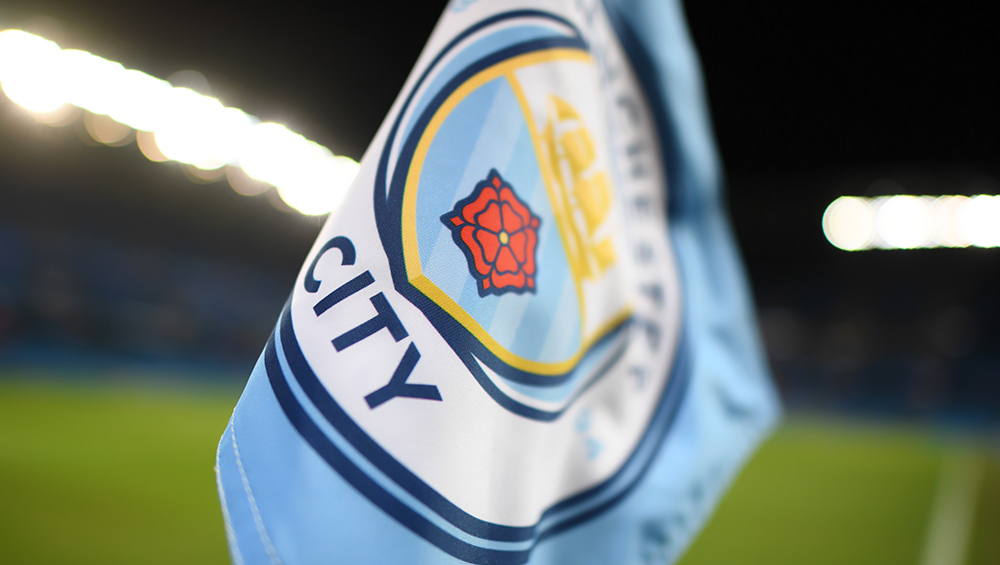 The Union of European Football Associations (UEFA) has dropped a bombshell on Manchester City by banning them from two seasons of Champions League for violating the financial rules and regulations. The English football club was found guilty overstating sponsorship revenue and thus, will not feature in any European competition till the 2022-23 season. The Abu Dhabi-owned club have also been fined a whopping 30 million euros ($33 million). With City being one of the most successful and popular clubs in recent times, Twitterati went berserk after getting the news of club’s suspension and they trolled the club with many funny posts and memes. UEFA Bans Manchester City From Champions League for Next Two Seasons.

Apart from not being able to participate in any European league for the next two years, City can also get some more setbacks as many potent players and even manager Pep Guardiola could leave the club in order to continue participating in the gala tournament. Guardiola's current contract will come to an end in 2021 and he could well switch clubs in the next season. Apart from him, Leroy Sane, who was already rumoured to get back to his old club Bayern Munich, is also expected to leave City after suspension. Meanwhile, let’s look at how the netizens reacted over City’s ban.

Pep To Leave the Club?

So that's Pep Leaving You

Is This The case?

If the ban on #ManchesterCity is not revoked and one of the English teams win the #ChampionsLeague does it mean spots upto 8 position are open for Europe?

If ManCity do win the competition would that mean a team in 9th place can qualify for Europe as well?

I take it we won’t be hearing Man City complain about fixture congestion anymore.. pic.twitter.com/CZa9jKykbS

City, however, have criticized UEFA’s sanctions and have appealed against the ban. "This is a case initiated by UEFA, prosecuted by UEFA and judged by UEFA,” said the club in a statement. Well, they will certainly want the ban to get uplifted or at least lower down. However, if it doesn’t happen then they will have to wait till the 2022-23 season to make a comeback.