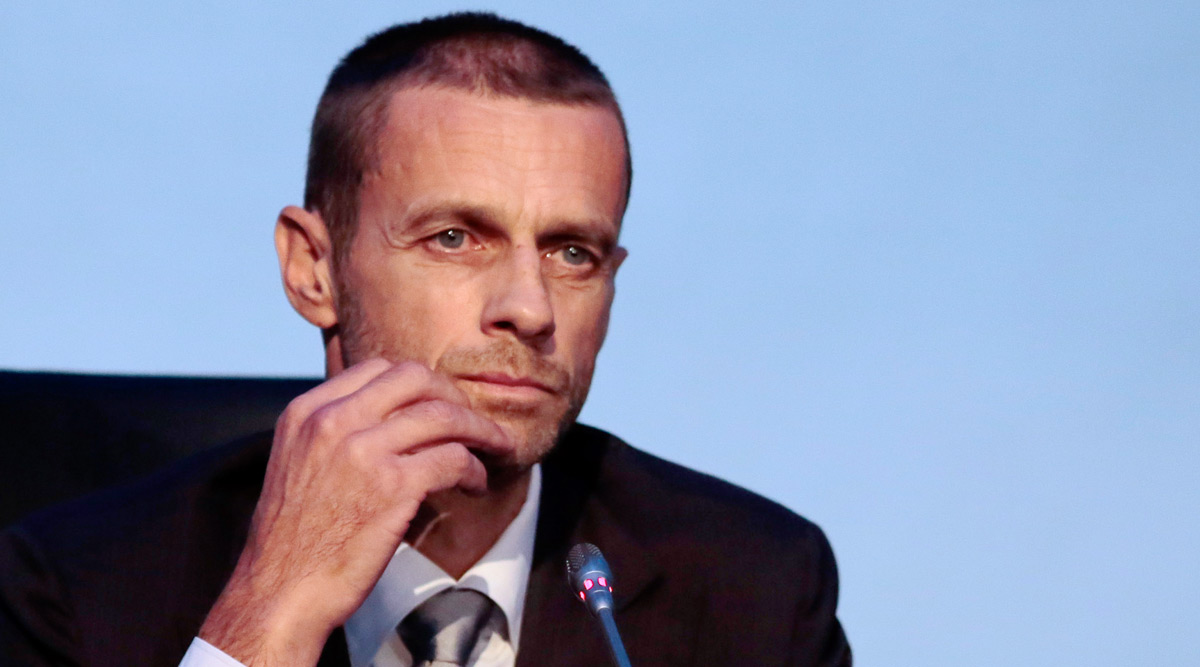 Due to the coronavirus pandemic, continental football competitions such as UEFA Champions League and Europa League have been suspended for an indefinite period of time. Due to this, doubts have been raised on whether the current footballing season could be concluded or not. But UEFA president Aleksander Ceferin has set a date before which both the European club competitions should be completed. The governing body has also postponed the upcoming European Championships and this may give an opportunity for the current campaign to go beyond the scheduled date. Aleksander Ceferin Admits Current Football Season Could Be Declared Void Amid Coronavirus Pandemic.

The target still remains to complete the 2019-20 season by the end of June but if the COVID 19 pandemic does not ease up by then the campaign can be stretched by a couple of months. UEFA president said that both the European club competitions could be cancelled if not concluded by early August. ‘It must finish by August 3, both the Champions League and Europa League’ Ceferin told German broadcasters ZDF. FIFA Extend Age Limit to 24 For Men's Football Event in Rescheduled Tokyo Olympics.

‘It is an extraordinary situation we are in, so we are flexible on dates and kick-off times. If the crisis eases earlier, then we can start sooner. We could play with the current system, or in one-off matches played on neutral turf. For now, it's just an option to play with a final eight or final four. The only wrong decision we could make now would be to play in a way that puts the health and safety of players, fans and referees at risk.’ He added.

Earlier UEFA sent a letter across Europe asking the Football Associations in every country to not cancel their domestic leagues as they look to find a solution for the current situation. On Friday, Premier League announced the suspension of their league until the conditions are safe for a start of the competition.