Asus ZenFone 8 smartphone's prices have been leaked online. The base model will be priced at EUR 700 (approximately Rs 62,500). ZenFone 8 is expected to feature a 5.92-inch FHD+ display with a refresh rate of 120Hz. 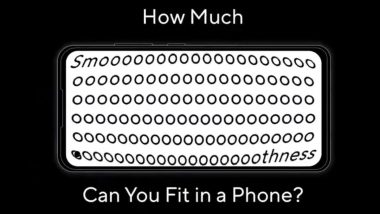 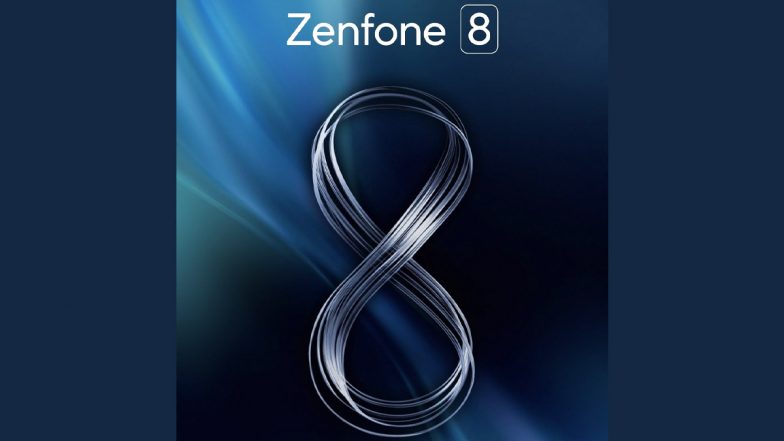 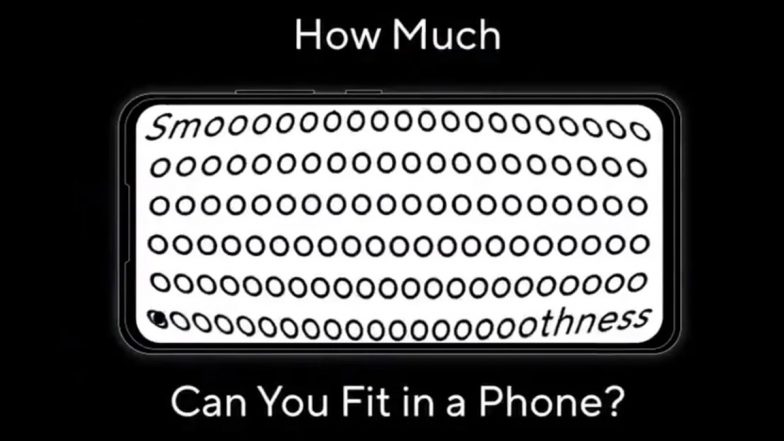 In terms of specifications, ZenFone 8 is expected to feature a 5.92-inch FHD+ display with a refresh rate of 120Hz. The handset will be powered by a Qualcomm Snapdragon 888 chipset coupled with up to 16GB of RAM and up to 256GB of internal storage. 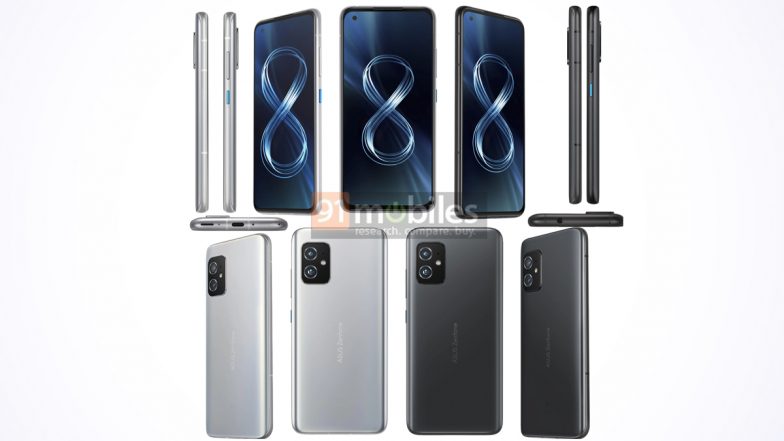 The phone will get a dual rear camera system consisting of a 64MP main camera with a Sony IMX686 sensor and a 12MP wide-angle lens. At the front, there will be a 12MP snapper for selfies and video calls. Connectivity options might include an in-display fingerprint sensor, a 3.5mm headphone jack and more. The device is likely to come packed with a 4,000mAh battery with 30W fast charging support.

(The above story first appeared on LatestLY on May 11, 2021 10:46 AM IST. For more news and updates on politics, world, sports, entertainment and lifestyle, log on to our website latestly.com).