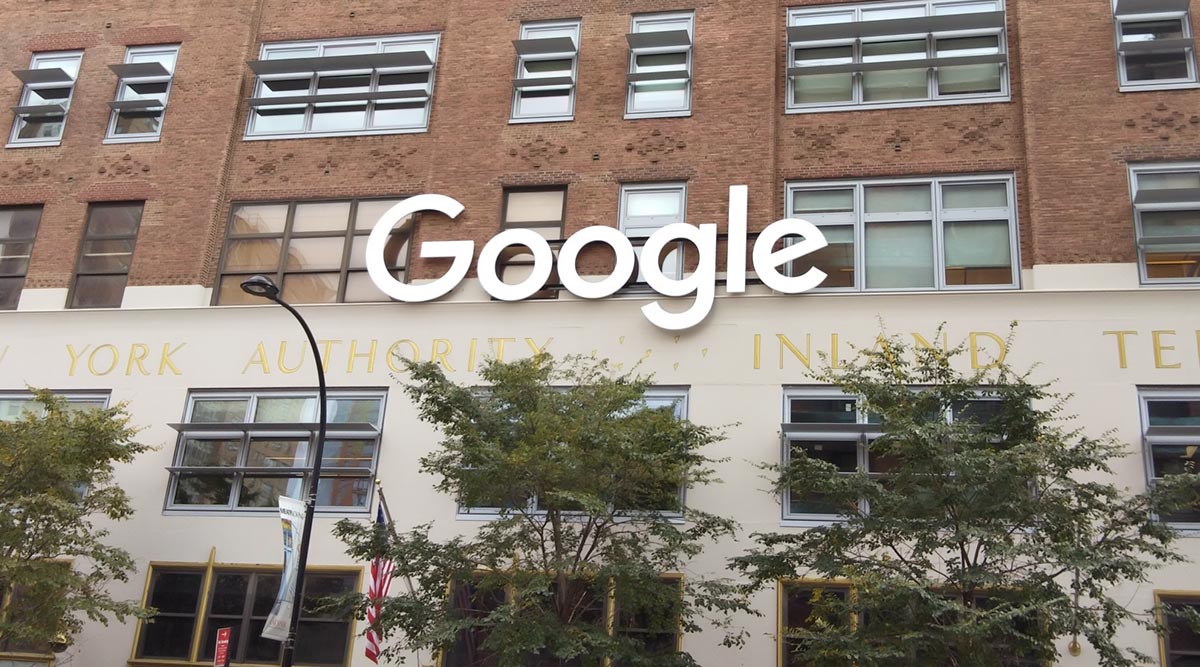 Google I/O Developer Conference To Take Place From May 12 To May 14 At The Shoreline Amphitheatre Near Google's HQ (Photo Credits: IANS)

San Francisco, Jan 24: US-based search engine giant Google on Friday revealed that its next I/O developer conference will take place from May 12 to 14 at the Shoreline Amphitheatre, which is in Mountain View near Google's HQ. "Cosmos aligned. We will be back at Shoreline Amphitheatre in Mountain View for this year's #GoogleIO on May 12-14," tweeted Google CEO Sundar Pichai. Last year, Google announced the Pixel 3a and Pixel 3a XL at I/O. This year, the company is expected to launch the rumoured Pixel 4a at the event. Google Pixel 4 Was Reportedly Spotted Running on Android R OS.

The upcoming Google Pixel 4a, which is expected to be the successor of the budget Pixel 3a, is likely to have a punch-hole display. Google launched the Pixel 4 in October, but it decided not to release it in India. According to the new leaks, the Pixel 4a has tried to match the design of the standard Google Pixel 4 very closely. Google Introduces A New Program Google IT Automation With Python Professional Certificate To Train Workers.

But unlike the Pixel 4's dual sensor at the back, the budget 4a is likely to have a single camera sensor, in addition to a rear fingerprint sensor, 3.5mm headphone jack, and the same USB-C port and bottom-facing speakers. The 5.7- or 5.8-inch display of Pixel 4a utilises the punch-hole for the front-facing camera sensor in order to make the bezels appear much slimmer compared to its predecessor Pixel 3a, suggest the leaks.