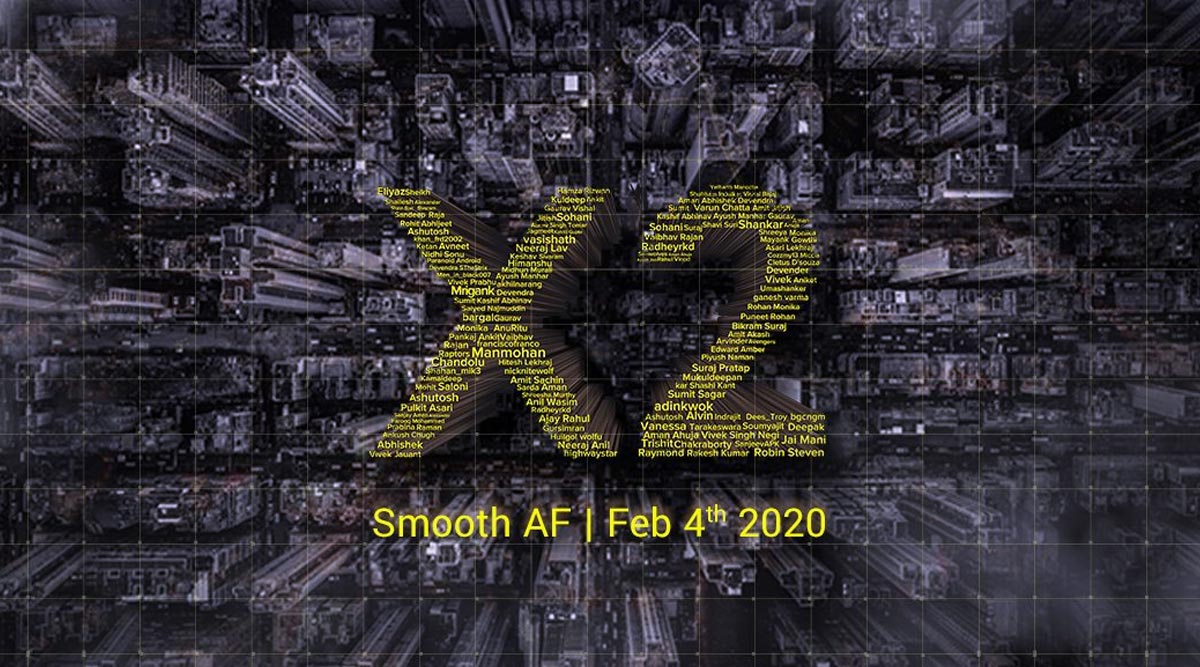 Poco India is all set to launch next generation Poco devices in the Indian market. Lately, there have been several speculations regarding the new Poco X2 smartphone and recently company officially released a teaser last week. Now, the company took on social media to announce the launch of the much-awaited Poco X2 smartphone. As per the tweet, Poco India will be launching the all-new Poco X2 in India on February 4, 2020. Xiaomi Redmi K30 Pro Likely To Get 8GB RAM & Snapdragon 865 Chipset: Report.

Want to know if your smartphone is Smooth AF? Visit now: https://t.co/LQqSvTpgLz pic.twitter.com/BB5RFQ8lVO

As per the reports, the new Poco X2 smartphone is likely to be a rebranded version of the Redmi K30 (4G model). The phone is teased to carry a display with higher refresh rate than the conventional 60Hz refresh rate. According to the Geekbench listing, the Poco X2 smartphone is expected to run on the latest Android 10 OS. Originially, the phone maker was expected to introduce the new-generation smartphone as Poco F2. However, the brand seems to have opted the Poco X2 to initiate its new journey. Xiaomi Announces POCO As An Independent Brand in India.

As of now, there is no official confirmation from the company if the smartphone will be launched as rebranded version of Redmi K30 4G variant. However, the teaser image of the new Poco phone hints that there could be some design similarities with Redmi K30 featuring an identical-looking bottom featuring three vents for the loudspeaker grille, pin-hole microphone, USB Type-C port, and a 3.5mm headphone jack. More details about the smartphone is expected to reveal as we approach the launch date.