Redmi India will announce prices of the Redmi 10A budget smartphone in the country tomorrow. The device is likely to be launched somewhere in the range of Rs 7000 to Rs 10,000. 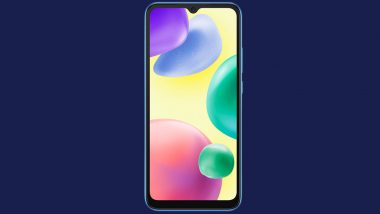 Redmi 10A budget smartphone will go official in the Indian market tomorrow. The Chinese technology giant is now ready to bring the affordable device to India after introducing it in the home market last month. Ahead of its India launch, a micro-site is already live on the Amazon India website giving us a quick glimpse of the handset. Redmi could offer the device in three shades - Black, Blue, and Silver.  Xiaomi 12 Pro 5G India Launch Set for April 27, 2022. 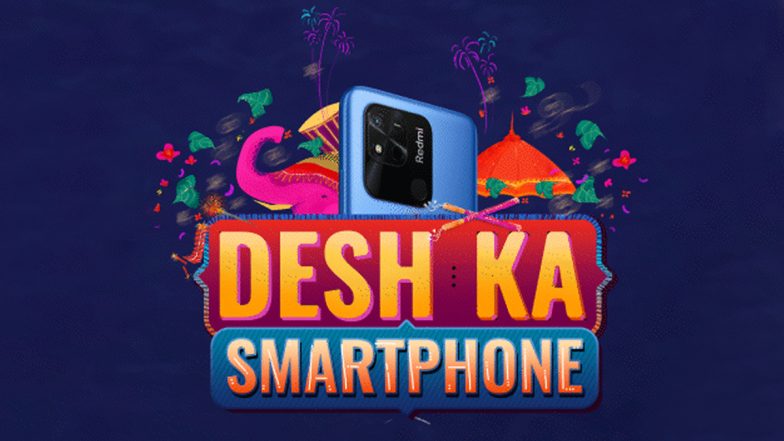 As far as specs are concerned, the Redmi 10A is likely to be similar to the Chinese variant. It will sport a 6.53-inch HD+ display with a waterdrop notch. The screen will have a resolution of 1600 x 720 pixels and an aspect ratio of 20:9. Under the hood, there will be a MediaTek Helio G25 SoC, paired with up to 6GB of RAM and up to 128GB of onboard storage. The internal memory can be expanded up to 512GB via microSD.

Coming to the camera department, the Redmi 10A will be equipped with a single 13MP rear camera. There will be a single 5MP snapper for selfies and video calls. It will pack a 5,000mAh battery with 10W charging support. Additional features of the Redmi 10A will be a 3.5mm audio jack, micro-USB port, MIUI 12.5 based on Android OS, and a rear-mounted fingerprint scanner.

(The above story first appeared on LatestLY on Apr 19, 2022 10:11 PM IST. For more news and updates on politics, world, sports, entertainment and lifestyle, log on to our website latestly.com).