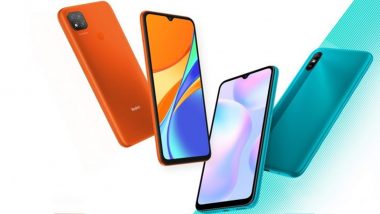 Redmi, Xiaomi's sub-brand officially introduced the Redmi 9A & the Redmi 9C handsets in Malaysia. The company revealed key specifications through a post on Facebook. Both smartphones will be sold in the country next month via an e-commerce platform called 'Lazada'. The Redmi 9C is the world's first smartphone to be powered by MediaTek's Helio G35 chipset. Redmi 9 Smartphone with MTK Helio G80 SoC Launched; Check Prices, Features, Variants & Specifications.

In terms of specifications, both Redmi 9A & Redmi 9C flaunt a 6.53-inch LCD waterdrop notch display with a resolution of 1600x720 pixels. Powered by MediaTek Helio G25 SoC, the Redmi 9A will be offered with 2GB of RAM & 32GB of internal storage, expandable up to 512GB via a microSD card. For photography, the smartphone sports a single 13MP shooter with an LED flash & a 5MP selfie camera. Both smartphones are fuelled by a 5,000mAh battery & run on Android 10 based MIUI 11 operating system. 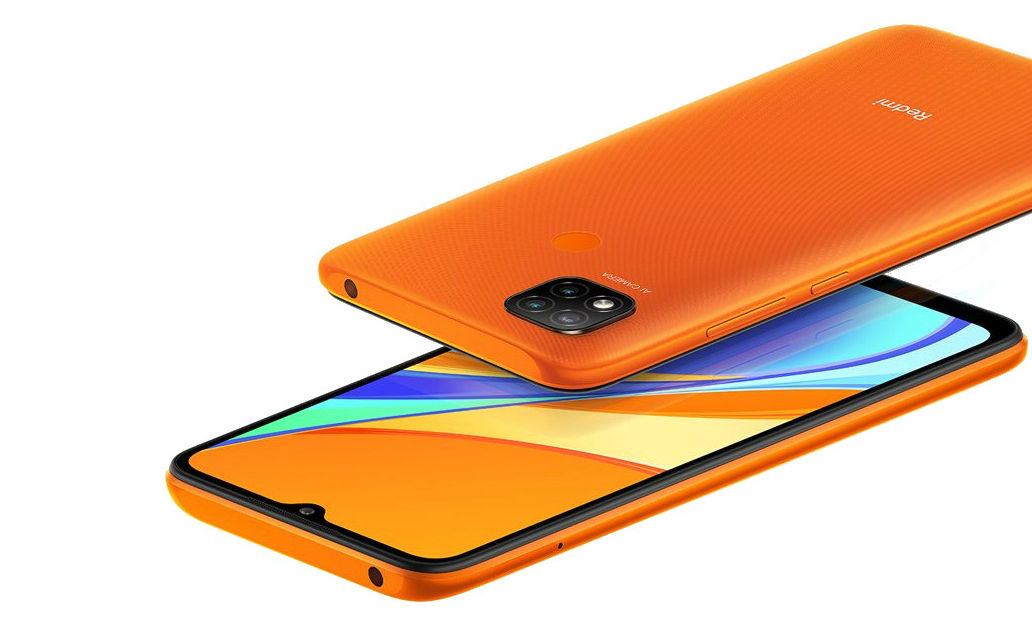 (The above story first appeared on LatestLY on Jun 30, 2020 12:24 PM IST. For more news and updates on politics, world, sports, entertainment and lifestyle, log on to our website latestly.com).