Tencent Replaces PUBG by 'Game for Peace' in China 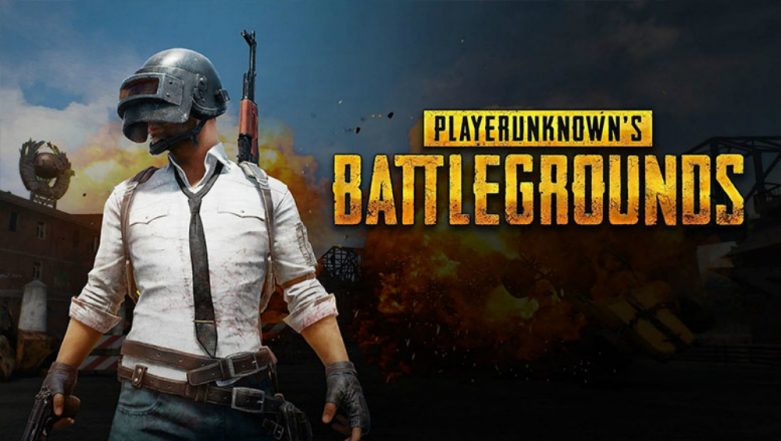 Beijing, May 8: Chinese tech giant Tencent has shut down its famous PlayerUnknown's Battlegrounds (PUBG) mobile game in China after it failed to secure a government license to monitise the game.

The company has now replaced PUBG with a government-friendly alternative -- an anti-terrorist themed game named "Heping Jingying" or "Game for Peace" without much violance, TechNode reported on Wednesday. Online Gaming Addiction: PUBG Mobile Imposes A Digital Lock Ban on Users Below 13 Years of Age in China.

In China, PUBG Mobile has a user base of about 70 million and permission to monitise the game could have helped Shenzhen-based Tencent generate around $1.5 billion through in-app purchases which did not work out as intended.

Users who logged into "PUBG Mobile" on Tuesday received a notification, informing them that the game's server is under maintenance and they need to update the game.

Later, the message changed into an announcement about the open beta of "Game for Peace" -- a game that Tencent has kept secret until it got an approval by China-based State Administration of Press and Publication (SAPP) earlier in April, the report noted.

The violent nature of PUBG is also being reported as one of the major reasons for its replacement.

The game that has a total global player-base of over 227 million, has also been under great scrutiny in India after people started spending long hours addicted to the violent battle-ground game.

The overwhelming craze of the game lead Indian parents to blame the game for fueling passive-aggressive behaviour in children. The game was even banned in some states in India including Gujrat.

On the other hand, being promoted as a "military skills competition game," "Game for Peace" claims to have enlisted the help of the recruitment centre of China's air force, and is a "tribute to warriors who defend the territorial air space of China", said the report.

The "PUBG Mobile" successor is also the first game to feature Tencent's most recent update to its anti-addiction system that only allows users of ages 16 and older to play the game and limits play time for those under 18 to two hours.

Last month, the country's State Administration of Press and Publication released a series of demands for new titles, including bans on corpses and blood, references of imperial history and gambling, reports TechCrunch.