Chinese smartphone maker Xiaomi, which has been actively expanding prortfolio its high-end devices, will launch three new smartphone, this year, that is likely to be powered by Snapdragon 870 chipset. 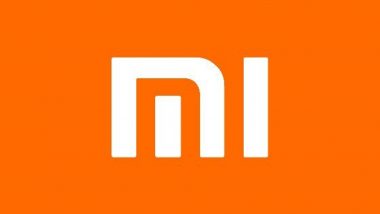 The Adreno 650 is the GPU inside and it packs a Snapdragon X55 5G modem that brings support for mmWave and sub-6GHz networks. It also has support for Bluetooth 5.2, support for Wi-Fi 6 and Quick Charge 4+.

It seems that the existence of the Snapdragon 870 SoC is due to manufacturers' demand for a new chipset for more affordable flagships that cost significantly less than premium phones. Basically, it is a chipset for flagship killers, the report said. More information about those devices is not yet known. Recently, another Chinese smartphone player Vivo launched 'X60 Pro' that comes powered by Qualcomm Snapdragon 870 processor.

(The above story first appeared on LatestLY on Apr 08, 2021 05:50 PM IST. For more news and updates on politics, world, sports, entertainment and lifestyle, log on to our website latestly.com).