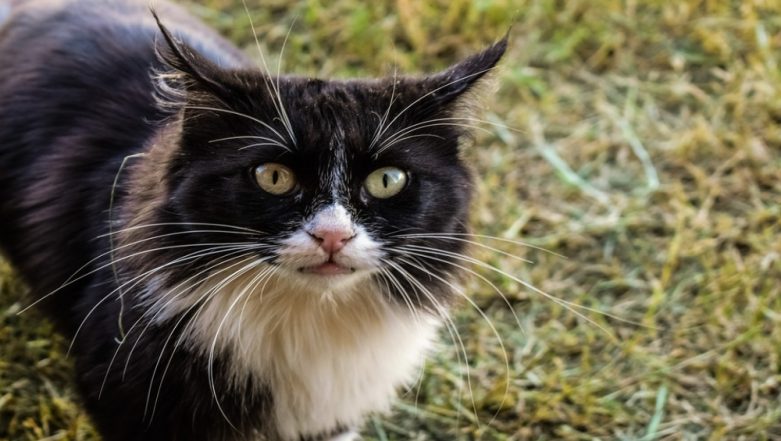 The Australian government is at the receiving end of all criticism for its decision to kill almost 2 million feral cats. Called as the cat holocaust it has received a lot of backlashes. They plan to use poison-laced sausages to reduce the wild cats which are responsible to end other species of mammals. These cats are just as same as the domesticated cats but they hunt in the wild. They have resulted in the extinction of more than two dozen of Australia's native species. Do You Know the Difference Between a Tiger and Racoon? New Yorkers Don't, Kill The Innocent Animal.

The Department of the Environment and Energy decided this strategy back in the year 2015. These feral cats grew in the country at the end of the 19th century. For this, they plan to drop 50 sausages every kilometre where the cats are seen in large numbers. These sausages will be made of kangaroo meat, chicken fat, herbs, spices and poison. South Korean Farmer Kills Neighbour's Dog, Cooks it And Invites Pet Owner For Dinner.

According to the government data, the cats are found in all country's ecological regions. Their growing population threaten almost 100 species. The feral cats kill 337 million birds and 596 million reptiles across the country each year, the Australian Wildlife Conservancy estimates. They plan to end the feral cat population by 2020. Among the other methods is lethal cat bait, trapping feral cats.

The move has definitely not pleased the animal activists and they argue that it may kill the pet cats as well. But the government seems to be firm about the decision which will benefit the ecology. More than a lakh of people have signed online petitions to avoid this. Some conservationists also argue that blaming the feral cats is not the solution, there are several human factors which are supposed to be blamed for.