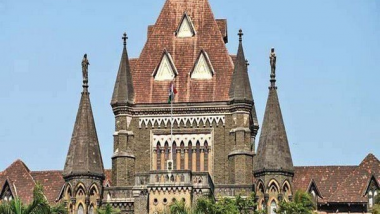 In its order, the Bombay HC has said no case is made out that CBI should not be trusted with the investigation. Also Read | All Is Not Well Between Virat Kohli and BCCI? Indian Test Captain Contradicting Board President Sourav Ganguly's Comments Say So!.

Earlier in the day, a suspended cop of Mumbai Police, Sachin Waze cleared former Maharashtra Home Minister Anil Deshmukh's name in the extortion case and said that no money was demanded by him or his staff during his tenure at the office.

On November 2, Deshmukh was arrested by the Enforcement Directorate (ED) in connection with the alleged Rs 100-crore extortion and money laundering case.The arrest was made after 13 hours of Deshmukh's questioning at the central agency's office