Tata 45X Premium Hatchback Name Reveal Teaser Out; To Be Christened as Aquila 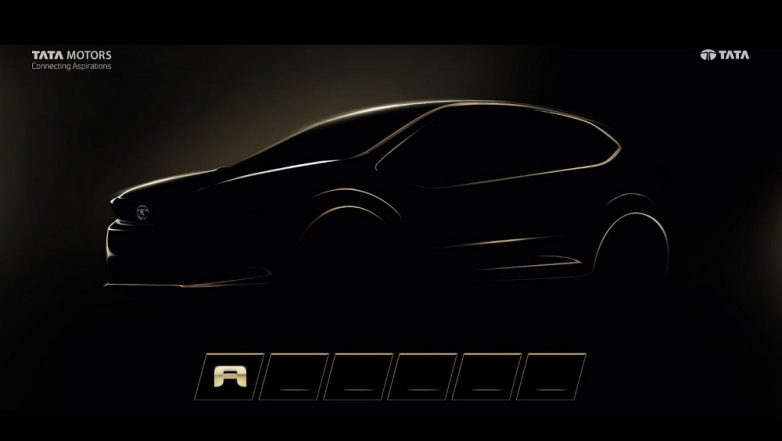 After revealing the 45X concept at Auto Expo 2018, Tata Motors is now gearing up to unveil the production version the premium hatchback at the forthcoming Geneva Motor Show 2019. The home-grown automaker will be making its 21st appearance at the motor show wherein the company will be showcasing host of new cars along with a one concept model. However, everyone will be eagerly waiting for the premium hatchback. The car maker went ahead on social media to ask people what will be the name of the upcoming premium hatchback. Tata Motors Prashant Vihar Showroom Employee Hitting Customer Captured on YouTube; Watch Video.

The new car will be Tata Motor’s first premium hatchback and more details are likely to be revealed closer to the debut. Moreover, the new Tata 45X hatchback will be based on Impact 2.0 design language. The hatchback has been spied testing on the Indian roads previously that shows clear evolution of the car to a production version from a concept model.

The name of 45X is inspired from an agile seabird that soars over miles with minimal efforts. Can you guess its name? #UrbanCarRedefined #TataMotorsAtGIMS #GIMS2019 #ConnectingAspirations pic.twitter.com/RzR2VYDcEB

Moreover, the premium car from Tata Motors will be based on car maker’s newest Alpha platform. As far as the powertrain options are concerned, there is no official confirmation yet. However, we speculated that the car will be offered in petrol and diesel iterations. The petrol unit could be a 1.2-litre, 3-cylinder, turbocharged petrol engine whereas the diesel engine might be a 1.5-litre, 4-cylinder turbocharged unit. 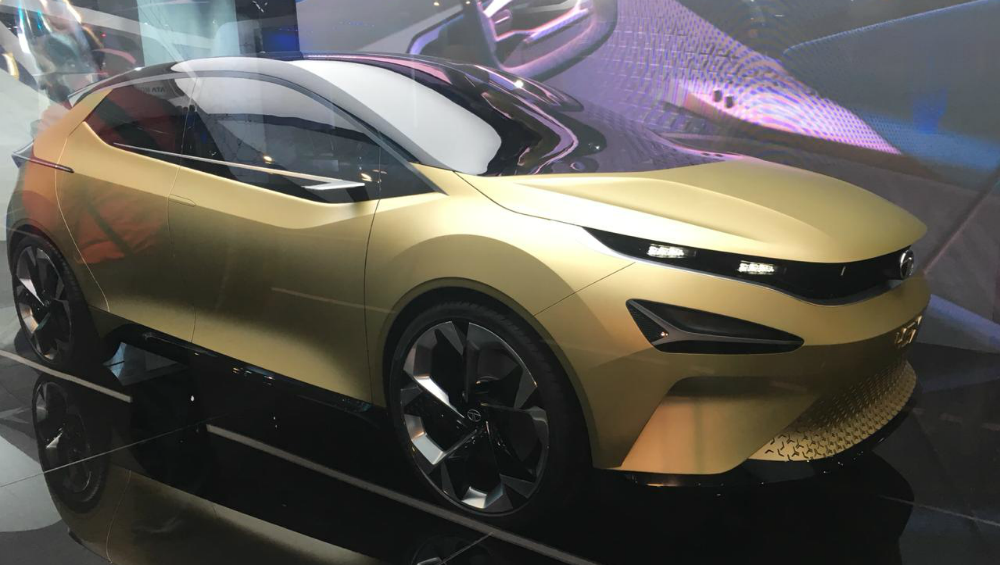 The hatchback is expected to be offered with manual transmission only. Once launched, the new Tata Aquila aka 45X premium hatchback will be pitted against Maruti Suzuki Baleno, Hyundai i20, Volkswagen Polo, Honda Jazz and others in the premium hatchback segment.