After Priyanka Chopra Responds To An Australian Reporter For Questioning Her Eligibility To Announce Oscar Nominees, Did He Make His Twitter Account Private?

Priyanka Chopra had slammed an Australian reporter for questioning her and her husband Nick Jonas' ability to announce the Oscar nominees. She replied strongly with a list of all the movies she has done so far which made the reporter admit that he wasn't aware of the same. But by then he has been abused on social media. 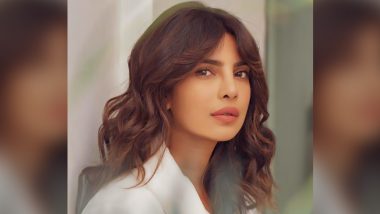 Priyanka Chopra and Nick Jonas had announced the nominees for The Best Adapted Screenplay for the Oscars 2021 last Monday. She was extremely excited to read her movie The White Tiger's name on it. While she was still basking in the glory, an Australian reporter questioned Nick and her eligibility to announce the Oscars nominations. It wouldn't have to come to notice much, had PC not decided to clap back at him and rightfully so. We loved how the actress educated him about her long list of contributions to world cinema and the reporter even admitted his ignorance about the same. But PC's tweet made him open to abuses on social media and now it seems, that led him to make his Twitter account private. Priyanka Chopra’s Badass Action Avatar From Russo Brothers’ Citadel Gets Leaked (View Pics)

Ford had replied to PC's tweet apparently saying that although he admits he wasn't aware of her extensive portfolio, he still stands by what he said. But he also mentions that he had the new experience of having her followers get abusive with him.

I read a news report.

Now it may have been sensationalised. In fact, it more than likely is, but Peter Ford did tweet that he was coping abusive messages from angry fans. Then he's made his account private, clearly to limit interactions. pic.twitter.com/eRZjKsQ6AB 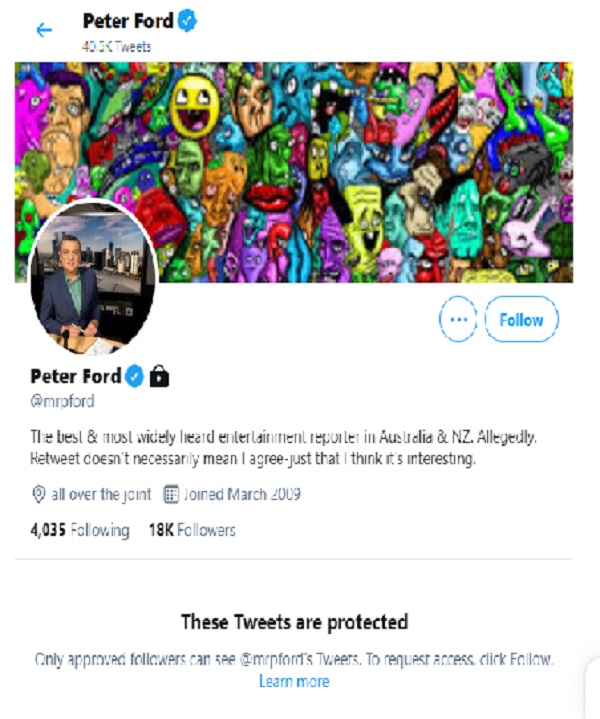 We are pretty sure even Priyanka Chopra wouldn't approve of her followers getting abusive with the reporter if at all that has happened. She was polite in her clap back as well. There's a lot her fans can learn from her.

(The above story first appeared on LatestLY on Mar 17, 2021 04:23 PM IST. For more news and updates on politics, world, sports, entertainment and lifestyle, log on to our website latestly.com).