Ayushmann Khurrana and Jitendra Kumar's Shubh Mangal Zyada Saavdhan Gets Banned in Dubai and UAE for its Gay Content? 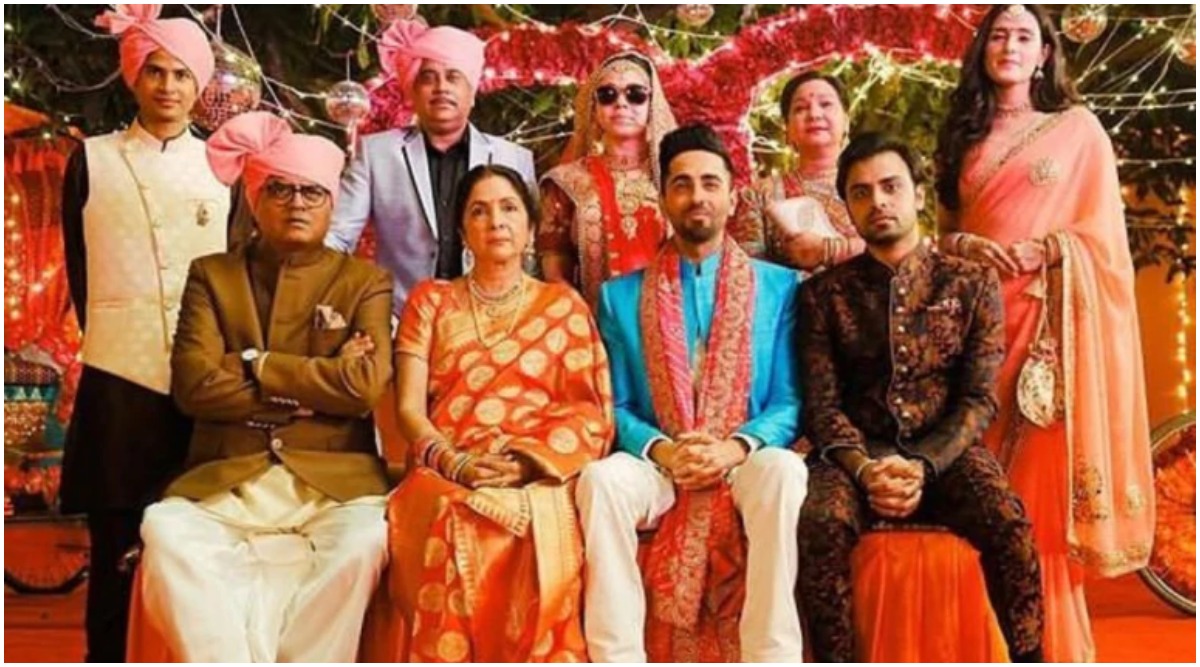 As Ayushmann Khurrana gears up for his first release of 2020, there's a sad piece of news waiting for him and the makers of Shubh Mangal Zyada Saavdhan. As per a report in Amar Ujala, the movie has been banned in Dubai and UAE for its gay content. Usually, Bollywood movies release a day earlier in the UAE cities but it won't be the case for Mr Khurrana as their film certification board has apparently decided to ban its release in their entire country. Ayushmann Khurrana Sends Lots of Love to Vicky Kaushal as Shubh Mangal Zyaada Saavdhan and Bhoot are all Set to Clash at the Box Office.

The report by the web portal further suggests how all the movies having gay content in them are banned in this region. The makers, in fact, offered to chop the kissing scene between Ayushmann Khurrana and Jitendra Kumar but it didn't help their case. The board was adamant on sticking to its decision and this ban will further affect the film's international collection. Coming to the Indian Censor Board, the movie received a U/A certificate with few minor changes here and there. The kissing scene between the lead actors was surprisingly retained as the board felt it was apt for the film's premise. Ooh La La Song from Shubh Mangal Zyada Saavdhan: Not a Remake of The Dirty Picture Track, This Peppy Number Has Ayushmann and Jitendra Onboard 'Vivaah Express'.

Speaking about the Censor certificate, a happy Ayushmann in his conversation with TOI said, "I think it's fine. U/A is fine for this film. I'm glad that the censor board has cleared the kissing scene, which is great. And it's all part of progressive India that we are. And as I said, this is the first attempt of Hindi cinema and the commercial zone that we are making a popcorn entertaining film for the masses. Whoever will watch the film whoever will consume this film will laugh out loud, they will get entertained, and people who are homophobes, I think automatically and organically, that message will seep in them that they will become more receptive towards homosexuals." Shubh Mangal Zyada Saavdhan hits the screens today (Feb 21, 2020) and will clash with Vicky Kaushal's Bhoot: Part One The Haunted Ship.