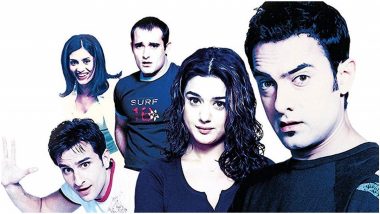 Is there any doubt that Dil Chahta Hai has been a game-changer for Bollywood in many ways? Released 20 years ago, the ultimate film on friendship and coming-of-age, Dil Chahta Hai not only began Bollywood's interest in its enigmatic director Farhan Akhtar, but also gave a fresh lease of life to careers of actors like Saif Ali Khan (who was facing a spate of flops). It ushered in an era of coolth, of showing how production design can make your film look gorgeous, of how, forget Switzerland, even a trip to Goa can sound glamorous. Dil Chahta Hai Completes 20 Years! Forget The Leads, These Five Characters Deserve to be More Talked About!

Dil Chahta Hai made it okay to have a hero sport a receding hairline, without making a single joke on it. It sensitively handles a mature relationship, while also having tons of fun with its zingy one-liners, comic sequences and a great soundtrack from Shankar-Ehsaan-Loy. The movie starred Aamir Khan, Saif Ali Khan, Akshaye Khanna, Preity Zinta, Sonali Kulkarni and Dimple Kapadia.

Dil Chahta Hai is a prime reason why we insisted Farhan cut short his acting assignments and return to the director's chair, so we are glad that he has finally complied and making Jee Le Zara, a road trip movie starring Priyanka Chopra Jonas, Katrina Kaif and Alia Bhatt. Jee Le Zaraa: Farhan Akhtar Dons the Director’s Hat for a Film Starring Priyanka Chopra, Alia Bhatt and Katrina Kaif. 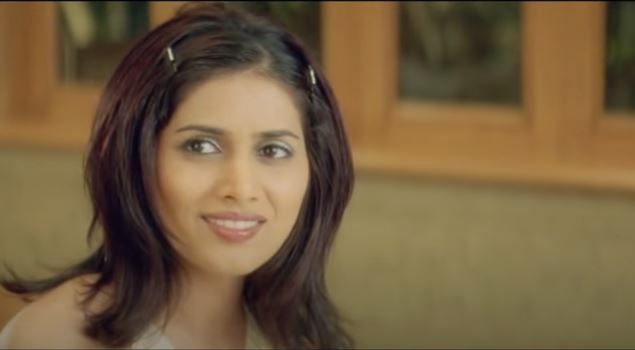 Pooja has allowed a fine Marathi actress in Sonali Kulkarni to do a proper crossover to Bollywood mainstream. In terms of screentime and impact, her character, however, creates the least flutter, as she mostly serves a romantic interest for Sameer. The rushed way her relationship with her ex is done with before she moves on with Sameer shows the frivolity of DCH in dealing with her character. Aamir Khan Believes Dil Chahta Hai Will Always Be Remembered As A Film That Broke Many Conventions In Indian Cinema.

Tara is a strong woman who is out of a broken marriage, but the separation from her daughter made her lose herself to alcoholism. She is graceful, independent and and yet fragile, who is more betrayed at realising that Sid's affection towards her was more on the romantic side, than his own mother. We only wish that there were more to their bonding, especially in the second half. Tara was the most tragic character of the lot, and but her tragedy is undermined by the limited space given to her story. 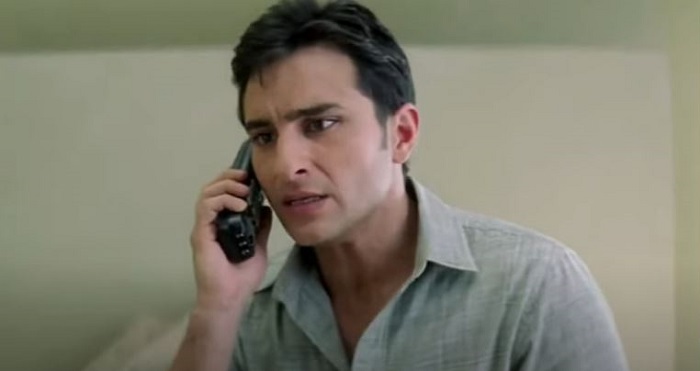 Ok, stop rolling your eyes. I know Sameer - the perennially infatuated - is the favourite character for many among you. He is certainly the funniest, with his romantic misdemeanors giving us the biggest laughs. And he is also the friend who would stand by your side no matter what the situation is, like how he stood by Akash when he went to stop Shalini's wedding. However, when it comes to growth and impact, Sameer has the least to show among the three friends. I believe that the movie could have dropped some focus on what he was going through when two of his best friends stopped talking to each other. 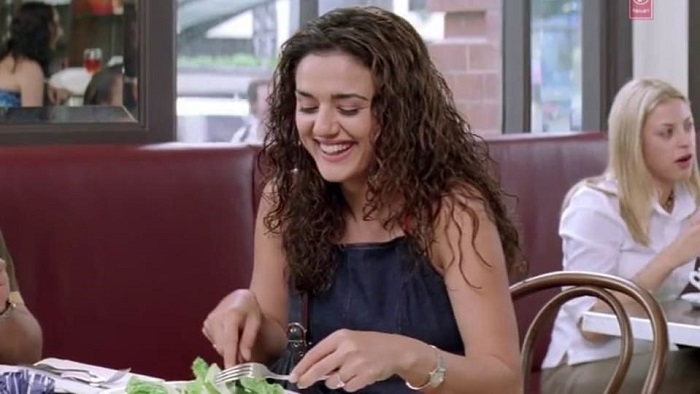 Like the actress playing her, Shalini is vibrant, bubbly and fun to be around. And yet, she loses points for tying her fate to a man who is quite toxic in nature, only because she feels she is indebted to her foster family. In those times, we have no option but to ask - 'Where is that Shalini who made Akash realise the value of true love?' 20 Years Of Dil Chahta Hai: Preity Zinta Reveals She Told Farhan Akhtar on the First Day of Shoot, That This Is Going to Be a Cult Film. 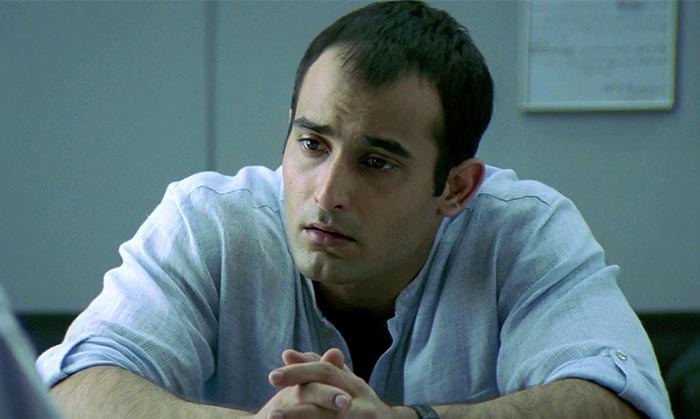 There is hardly any doubt that among the triumvirate, Sid is the most mature and the most sensitive. He understands and respects the feelings of not just who he loves, but also those who failed in love. Like Deepa, Akash's admirer. In being in love with Tara, he knows that he is going for something that cannot give him emotional fulfilment, but it is a love born out of respect and admiration, and not out of lust (the reason why he slaps Akash when he suggests otherwise). Sid didn't need to change himself, he had already peaked much early. 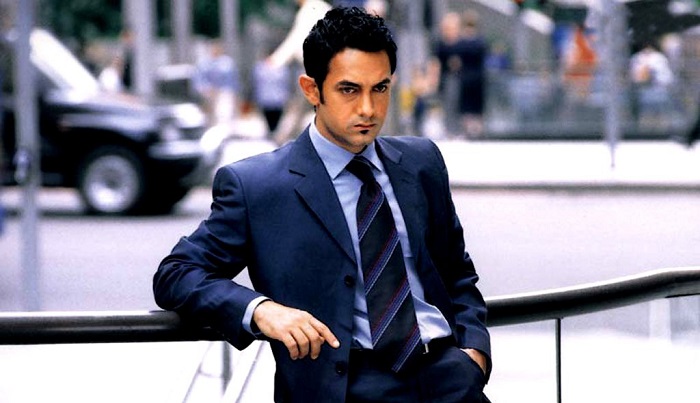 In a lot of ways, Dil Chahta Hai is Akash's coming-of-age story. In the beginning, he was a pesky prankster and a philander who boasts of his sexual conquests, with scant regard to the feelings of his friends. But by the end, he not only understands the meaning of true love but also goes all out of the way to win over it. Akash's ego, however, takes some time to dissipate, which is why it took him more time to mend fences with Sid. And at that moment, his poignant arc is complete, Akash emerges a better friend and a better person. Even if he claims perfection can't be improved.

(The above story first appeared on LatestLY on Aug 10, 2021 07:02 PM IST. For more news and updates on politics, world, sports, entertainment and lifestyle, log on to our website latestly.com).