From Shanaya Kapoor, Rashmika Mandanna to Naga Chaitanya; 10 Promising Bollywood Debutantes We Are Looking Forward to in 2022!

For all the Bollywood lovers out there you will be amazed and super excited, as there are 10 Bollywood debutantes making entry in the industry in 2022. The list includes Shanaya Kapoor, Rashmika Mandanna, Manushi Chhillar, CarryMinati, Lakshya, Babil Khan, Prajakta Koli and more. Read on! 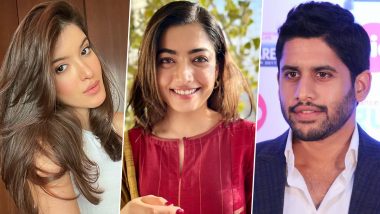 From the above mentioned names, we almost know every faces as they are quite popular on some of their own way. Last year, we experienced new faces like Ahan Shetty, Sharvari Wagh, Krystle D' Souza and Pranitha Subhash, etc and all of them received quite positive response from the audience. We believe viewers always love to watch new faces with good acting skills. From Vijay Deverakonda, Manushi Chillar to Rashmika Mandanna, Take a Look at Bollywood Debutants of 2021.

Here's a list of 10 Bollywood debutantes we are looking forward to as of now in this year: 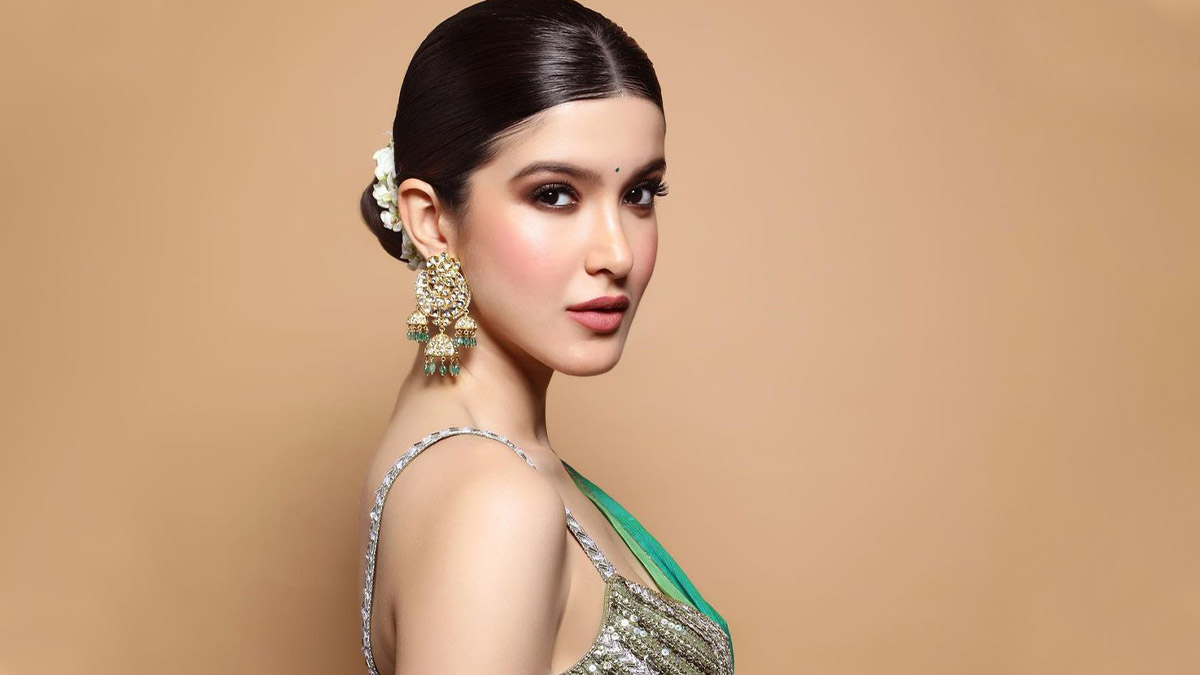 The very pretty lady and daughter of Sanjay Kapoor, Shanaya is all set to make her Bollywood debut this year. She usually keeps her fans always hooked with her stunning and gorgeous Instagram posts. Now, she will be featuring in a film by Karan Johar's Dharma Productions reportedly titled as Dono Mile Iss Tarah. 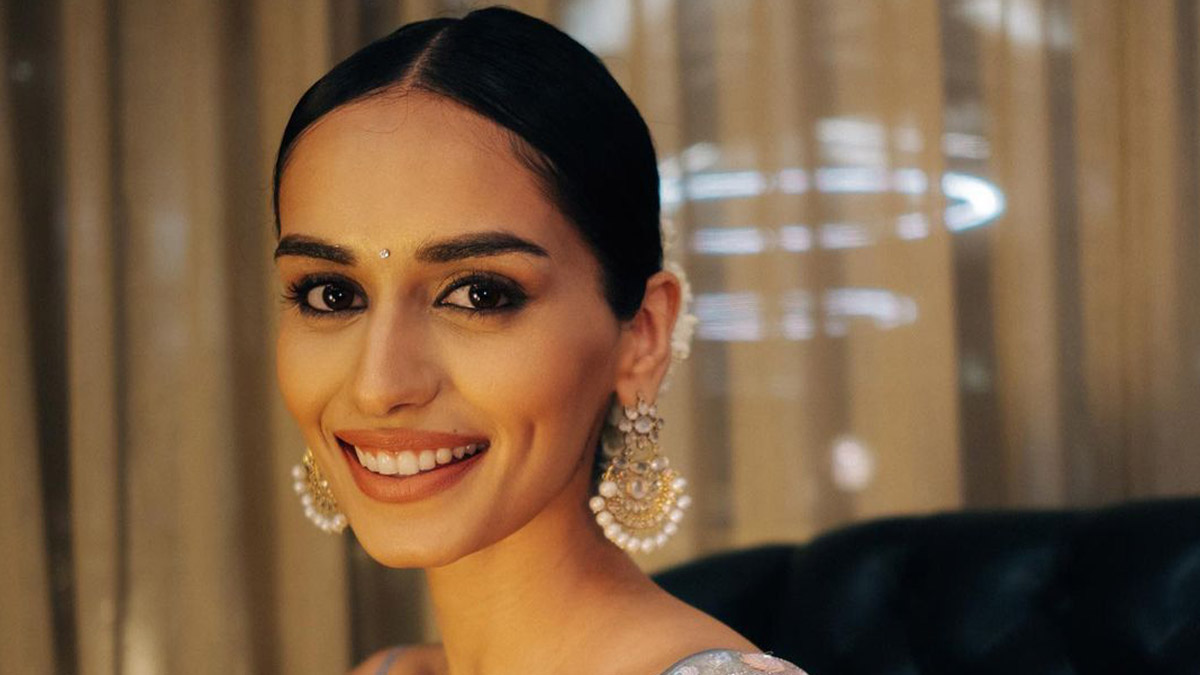 Manushi is one of the shining star in the modelling industry. She received huge recognition when she bagged the title of Miss World back in 2017. She stepped into Bollywood to make her debut with Akshay Kumar-starrer Prithviraj. Earlier, the film was scheduled to release on January 21, 2022 but now got postponed due to the increasing Omicron cases. 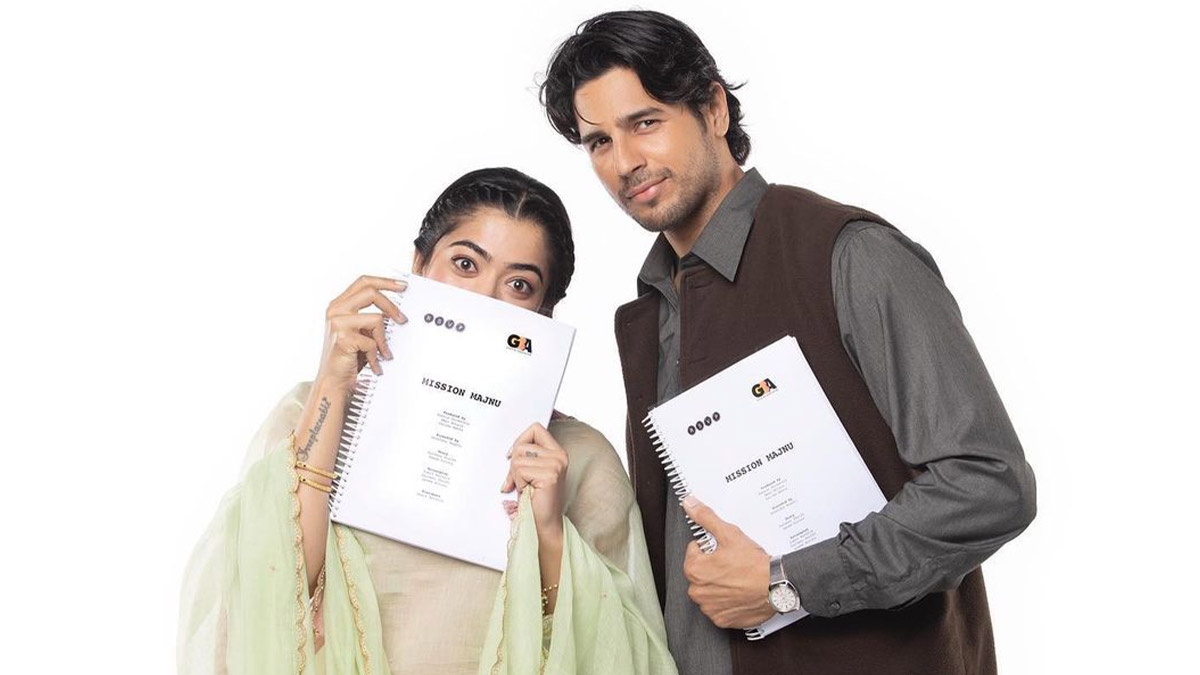 A well-known name and face in the South industry mainly in Telugu and Kannada films. Mandanna is all set to make her Bollywood debut this year with Sidharth Malhotra's Mission Majnu. She has left a huge mark on the south industry whenever she appeared on any movie so we are sure she's gonna rock in Bollywood also. The film will hit the big screens on May 13, 2022. 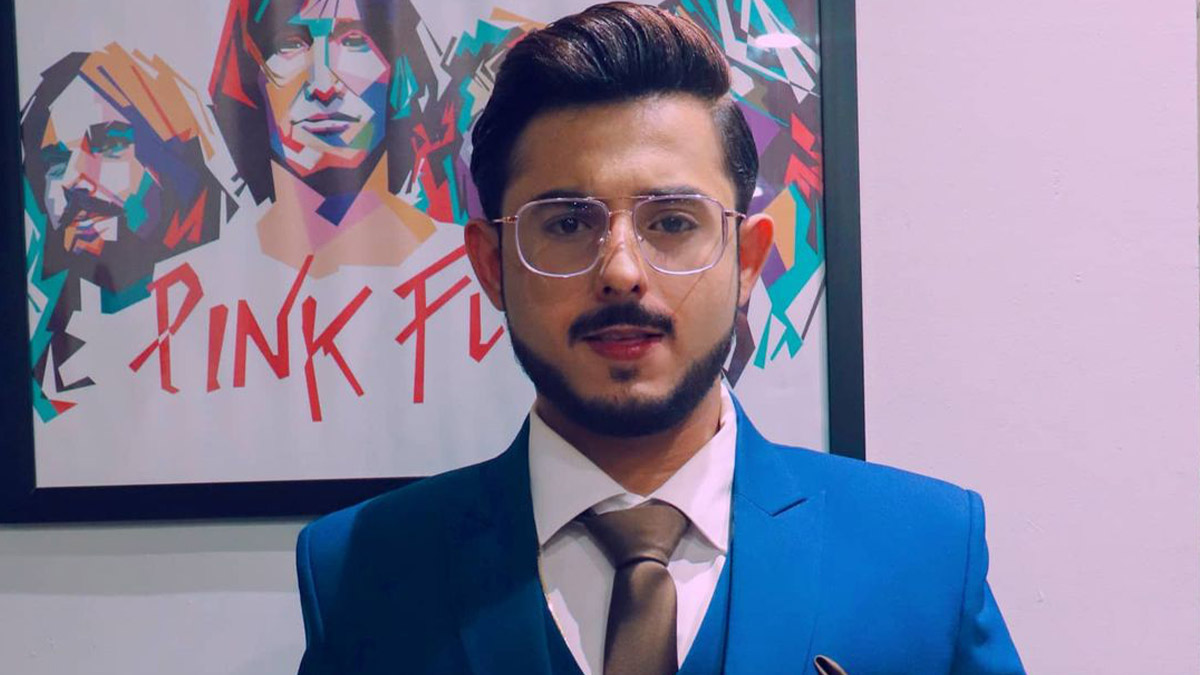 A guy who suddenly received huge recognition and fame with his YouTube's success. Carry, the popular YouTuber and streamer will make his Bollywood debut this year with Ajay Devgn and Amitabh Bachchan-starrer Runway 34. The film is slated to release on theatres on April 29, 2022. 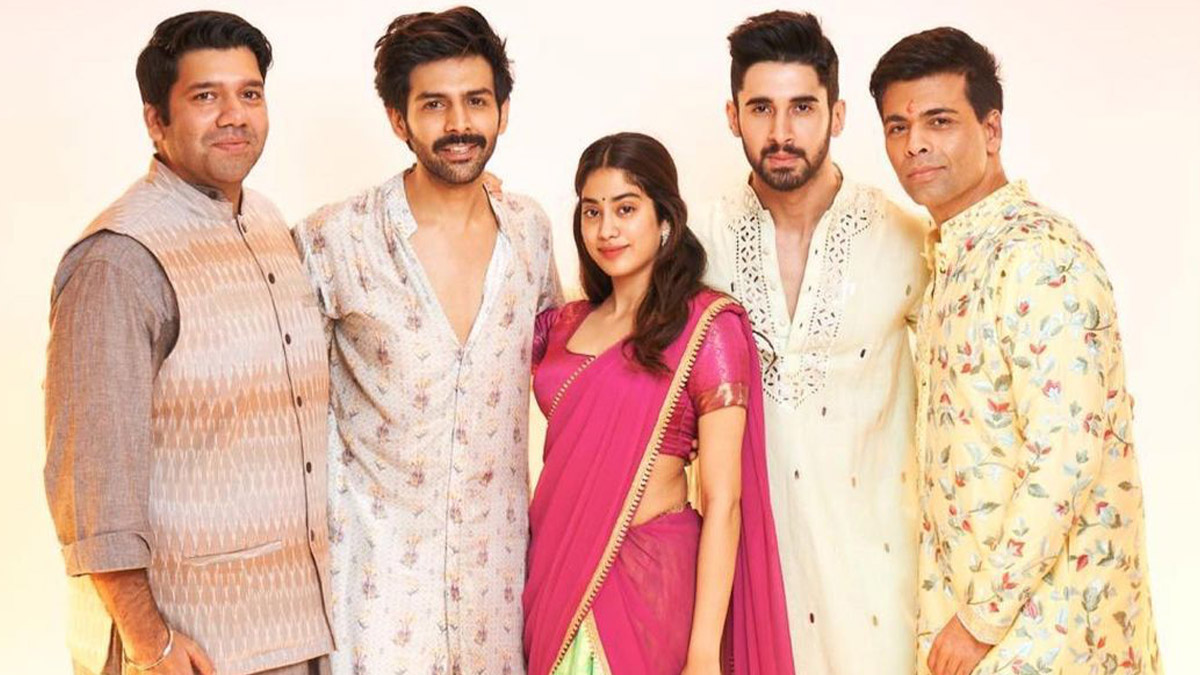 A prominent name and face in Television industry, Lakshya is now all geared up to make his Bollywood debut with Janhvi Kapoor-starrer Dostana 2. The flick is backed by Karan Johar's Dharma Productions. The dashing guy is surely going to impress us with his acting prowess. 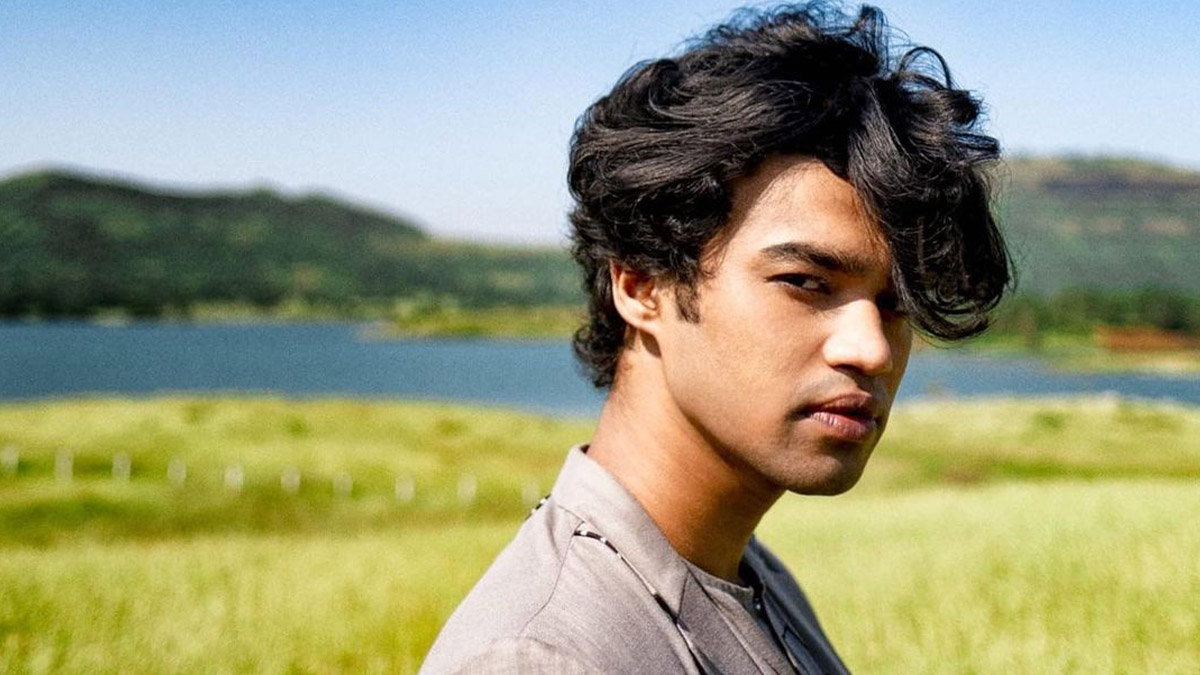 The one and only son of late legendary actor Irrfan Khan, Babil is all set to make his acting and Bollywood debut with Qala helmed by Anvitaa Dutt and bankrolled by Anushka Sharma under her production banner Clean Slate Film. The film will reportedly release on Netflix. 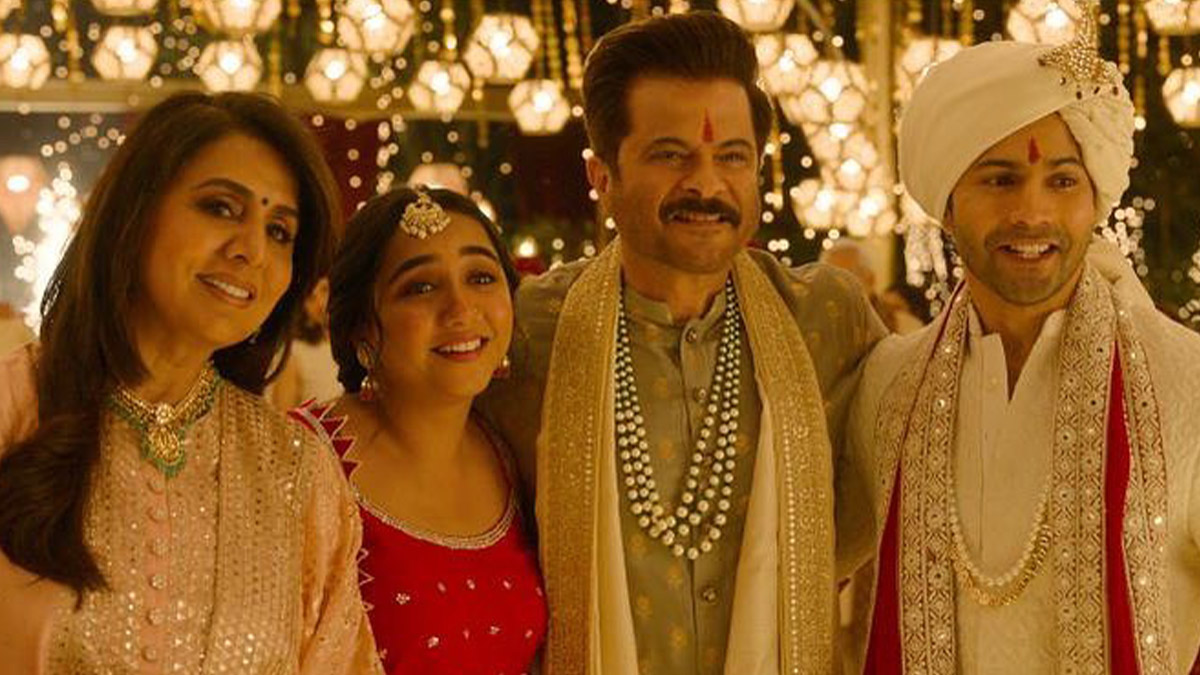 The lady who enjoys a massive fan following on her social media handles for her humorous thoughts. Prajakta mainly releases videos and reels on relatable and observational comedy which is connected to our daily lives. The 28-year-old YouTuber is all set to enter Bollywood with Varun Dhawan's Jug Jug Jeeyo. The movie is scheduled to release on theatres on June 24, 2022. 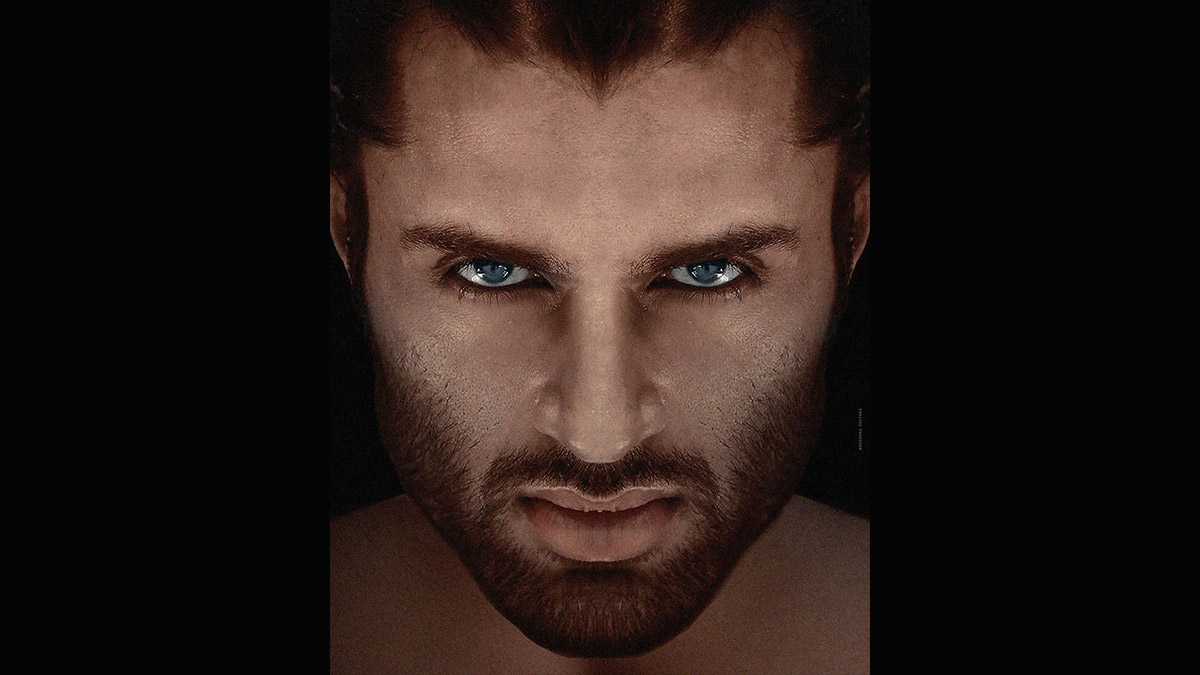 The big name in South industry, largely in Telugu flicks. Devarakonda is ready to make his big Bollywood debut opposite Ananya Panday with MMA sports drama Liger. He received huge recognition when he appeared in Arjun Reddy back in 2017. The handsome hunk will be seen with super actions in Puri Jagannadh's directorial. The movie is locked for release on August 25, 2022. 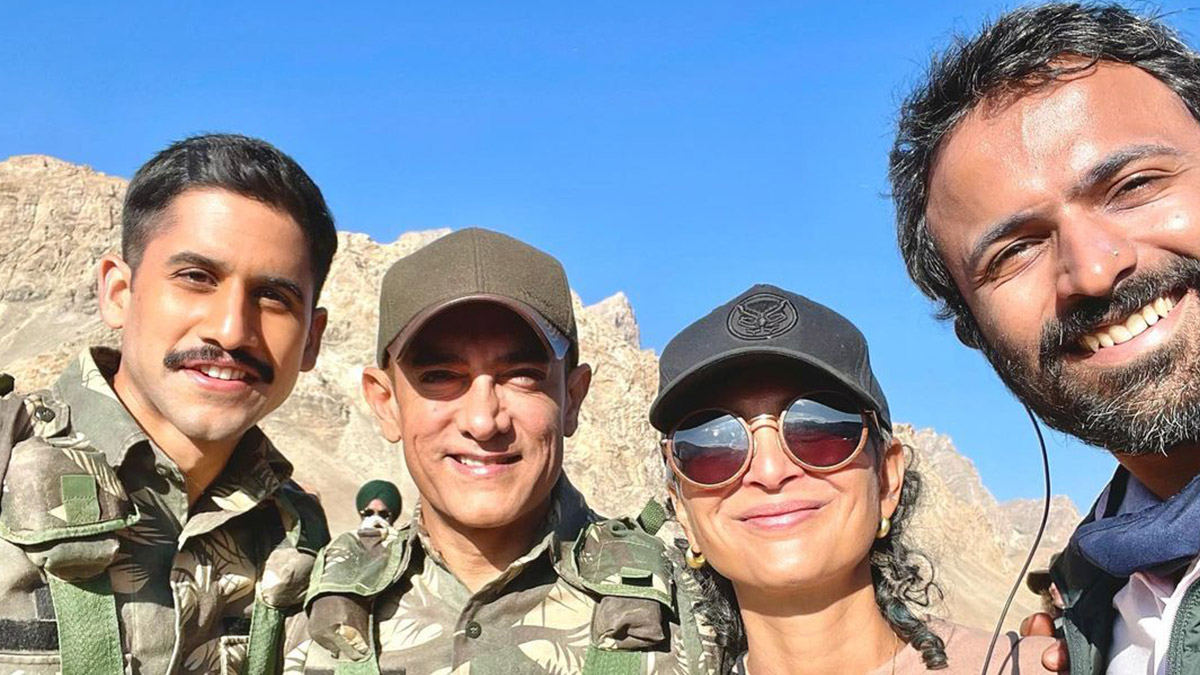 The popular face in Telugu cinema, Chaitanya is all set to make headlines with his Bollywood debut. The actor will feature in Aamir Khan-starrer Laal Singh Chaddha. The flick is locked for release on April 14, 2022. The movie is a remake of the 1994 American film Forrest Gump. Earlier, Chaitanya shared a selfie in military uniform while confirming the news. 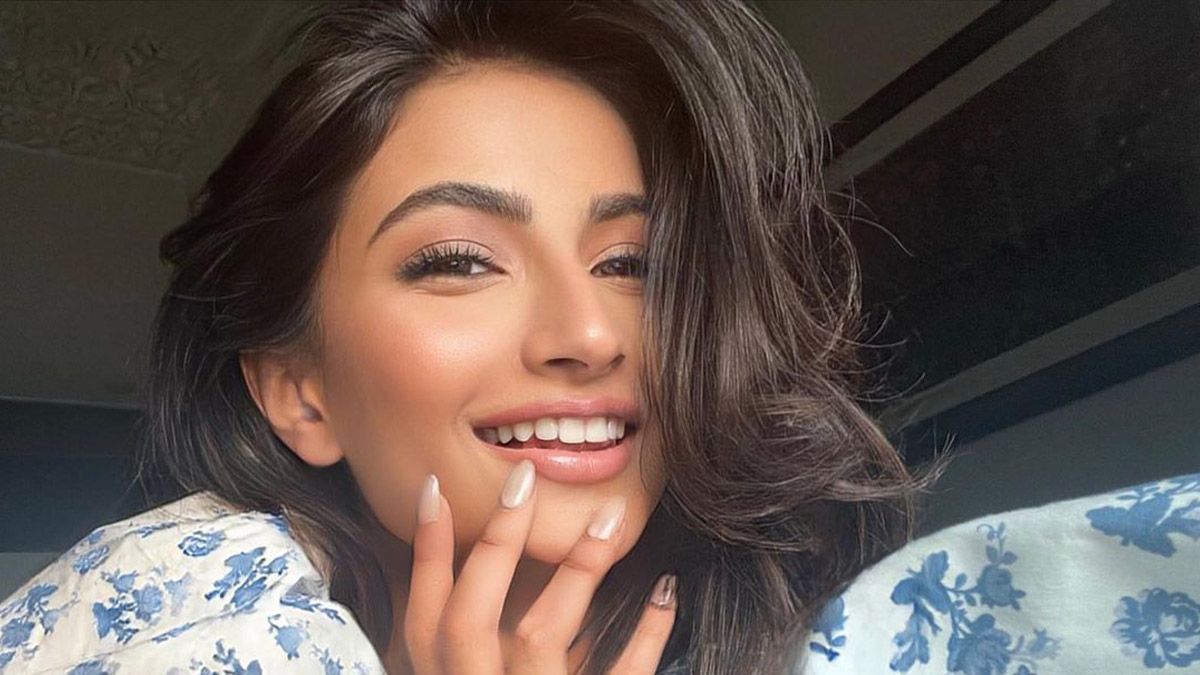 Palak, the daughter of renowned actress Shweta Tiwari has already stepped into Bollywood with music video 'Bijlee Bijlee' by Harrdy Sandhu. But, now she's all set to make headlines with Bollywood screen outing Rosie: The Saffron Chapter where she will feature alongside Vivek Anand Oberoi.

So, from the above list you are most excited about which debutante? Tell us in the comment section below.

(The above story first appeared on LatestLY on Jan 18, 2022 07:35 PM IST. For more news and updates on politics, world, sports, entertainment and lifestyle, log on to our website latestly.com).