Neeraj Kabi Slams Actors Who Memorise Lines and Leave, Says ‘My Struggle Is to Sustain Quality’ 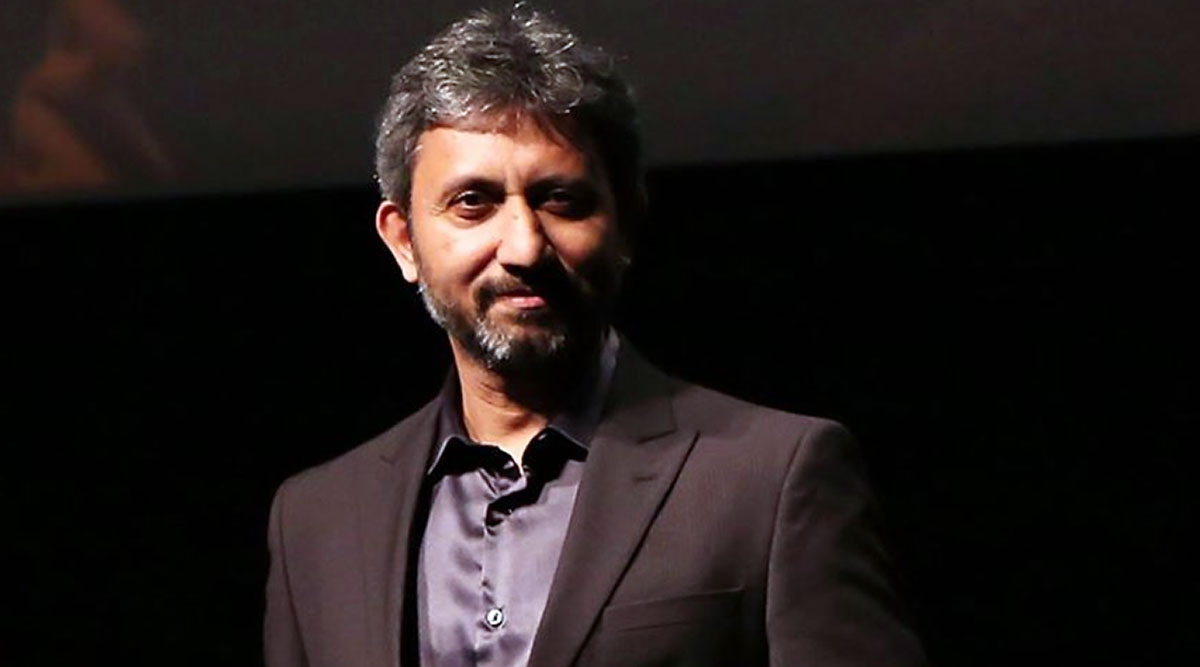 Sacred Games star Neeraj Kabi says the struggle for him now is to remain consistent in his work every day without taking anything for granted. Neeraj, who featured in Ship of Theseus, Talvar and most recently Sacred Games, said he is finally getting the kind of work he has been dreaming all his life. "The struggle is to sustain the quality. When I look at my work and the kind of responses I'm blessed with, I feel I need to do so much more. You go on a set like any other worker, who has to struggle to create this. When you approach your life like that, you don't take anything for granted at all," the actor told PTI. Adnan Sami Slams Congress Leader Jaiveer Shergill for Questioning His Padma Shri Award; Gets Trolled in Return (Read Tweets)

"Sometimes I look at other actors who are so chilled out on sets, who take their lines on the spot, memorise and then perform. I ask myself, 'why shouldn't I do that'? Then you tell yourself that this isn't why you've come here," he added. The 51-year-old actor has found a new voice with digital steaming shows and movies. He featured in the romantic-drama Once Again and will be on Netflix's latest, "Taj Mahal 1989". The series explores themes of love, friendship, politics and heartbreak. Alia Bhatt Slams Reports Of Getting Injured On The Sets Of Gangubai Kathiawadi, To Resume Shoot Today.

"There's a lot of opportunity on the web that you couldn't imagine some years ago. People are experimenting at a fast rate. Today when offers come your way, you have a choice to do something new. Such a wide range of characters are being created without any fear of losing money thanks to these platforms," Neeraj says. The actor credits the changing psychology of the audience for ensuring makers come up with better content. "They are filtering a lot. They are demanding new things and that for an actor becomes beautiful. I'm in a beautiful space where you're able to select the kind of roles you want to play."

The Lucknow-set series will encompass the old-world charm of love and the complicated nature of relationships in small-town India. Apart from Neeraj, it also stars Geetanjali Kulkarni, Danish Hussain, Sheeba Chaddha, Anud Singh Dhaka, Anshul Chauhan, Paras Priyadarshan. For Neeraj, the series offered another chance to explore romantic after "Once Again". "The fact that this was a love story made me say yes. When I met the director, I realised he had a clear idea of what he wanted from the film. His command over hindi and urdu was excellent. The script, the dialogues were a delight for an actor to read," he added.