Neeraj Pandey turns 47 today and the Baby director is known for his thriller flicks that remains fresh in the mind of the audience even today. Neeraj made an impressive Bollywood debut with Naseeruddin Shah and Anupam Kher's 2008 film A Wednesday. On Neeraj Pandey's Birthday, let's take a look at 5 of his best Movie Quotes by the filmmaker that are truly class apart. 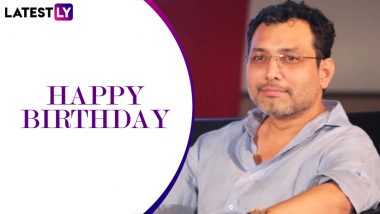 Neeraj Pandey turns 47 today and the Baby director is known for his thriller flicks that remains fresh in the mind of the audience even today. Neeraj made an impressive Bollywood debut with Naseeruddin Shah and Anupam Kher's 2008 film A Wednesday. He even bagged the Indira Gandhi Award for Best Debut Film of a Director at the 56th National Film Awards. On Filmmaker's 47th Birthday, we bring you some of the best Neeraj Pandey movie quotes that will surely make you nostalgic about his intriguing movies. With Akshay Kumar's 2013 Hit Special 26, Neeraj established his name in Bollywood mastering the thriller genre and delivered yet another hit with Akshay Kumar's 2015 movie Baby. MS Dhoni Retires: When Akshay Kumar Wanted to Play Legendary Indian Cricket Captain in His Biopic But Neeraj Pandey Refused!

Sushant Singh Rajput's M.S. Dhoni: The Untold Story was the first time filmmaker tried something different from catering in his usual thriller genre. The sports drama based on the life of former Indian skipper MS Dhoni got him commercial success and was praised by the critics at the same time. Neeraj Pandey's last directorial Aiyaary tanked at the box-office but there were some impactful dialogues from the Manoj Bajpayee, Sidharth Malhotra starrer that had our attention. On Neeraj Pandey's Birthday, let's take a look at 5 of his best Movie Quotes by the filmmaker that are truly class apart. Special Ops Season 2: Neeraj Pandey Confirms Kay Kay Menon’s Hotstar Series Will Be a Franchise 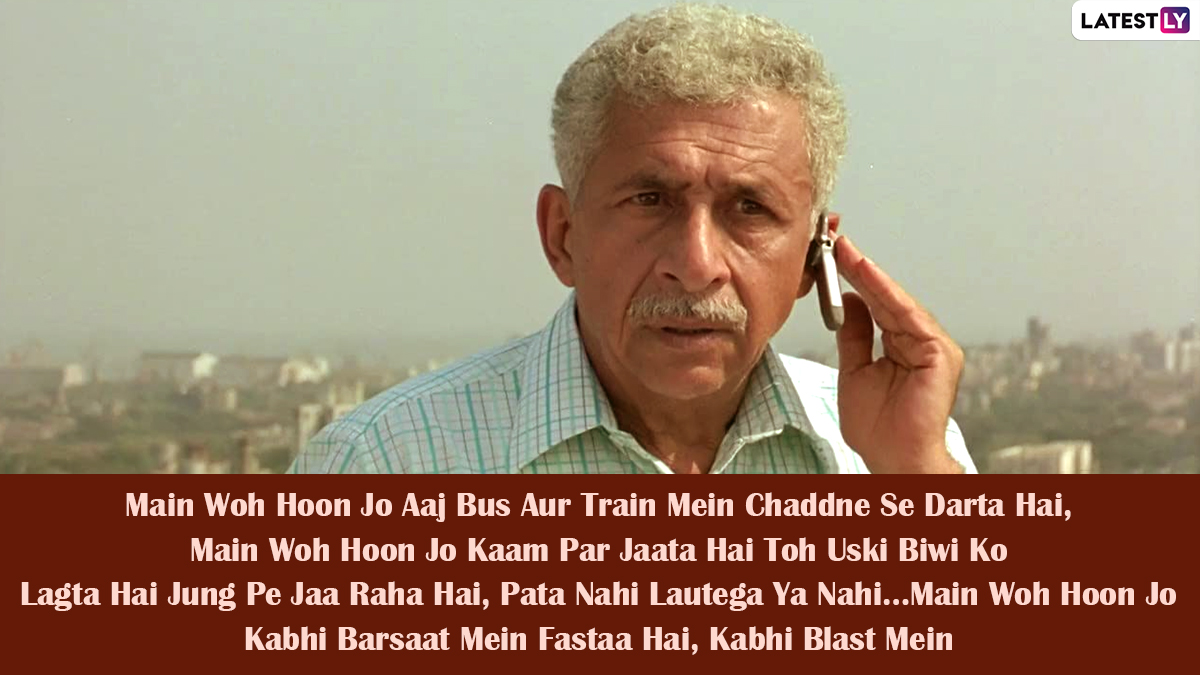 Naseeruddin Shah's common man character faces off Anupam Kher, a senior police officer who is on a hunt to stop him. The veteran actor delivers a gem of dialogue while speaking about his life as a common man living in the city of dreams, taunting about the blasts the city witnessed so many times. 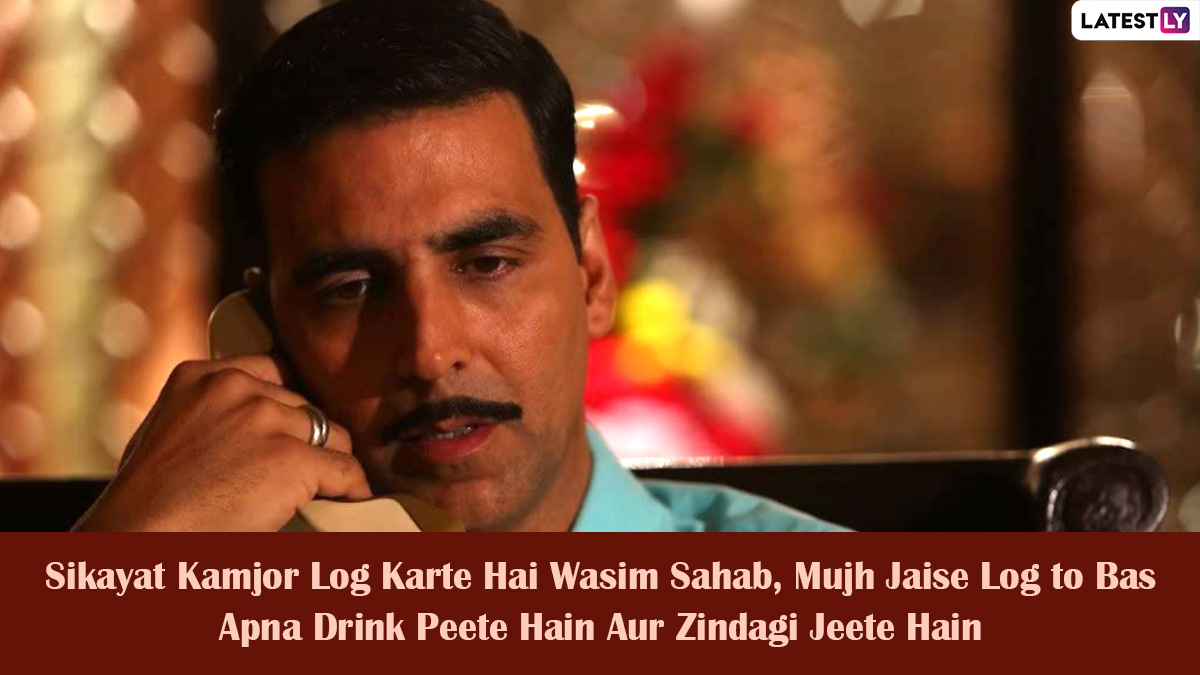 Akshay Kumar who plays impersonating (Fake CBI officer) in Neeraj Pandey's 2013 hit confronts the real CBI officer played by Manoj Bajpayee by the film's climax. Akshay as cool as ice delivers this impactful lines to showcase he has already won this game of rat and mouse chase. 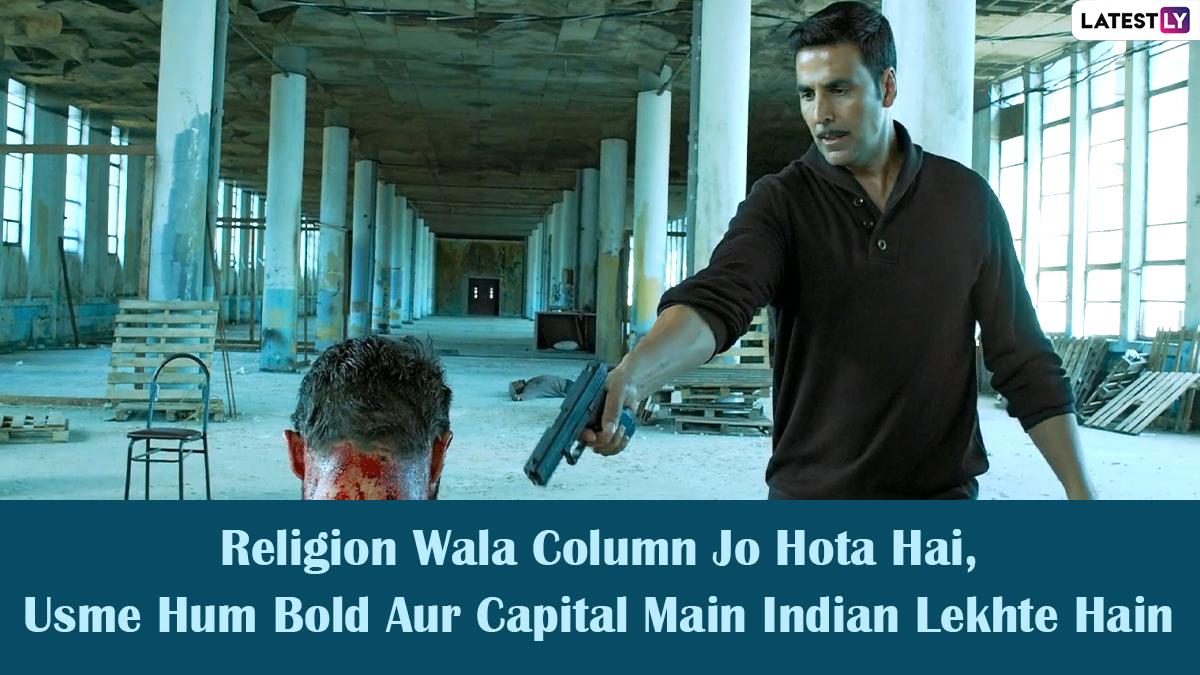 Neeraj Pandey's 2015 film starring Akshay Kumar in the lead is one of my fav film for many reasons. Especially for this patriotic dialogue that Akki delivers while confronting a terrorist in Mumbai. The film also featured Taapsee Pannu, Rana Daggubati, Danny Denzongpa and Anupam Kher in a major role. 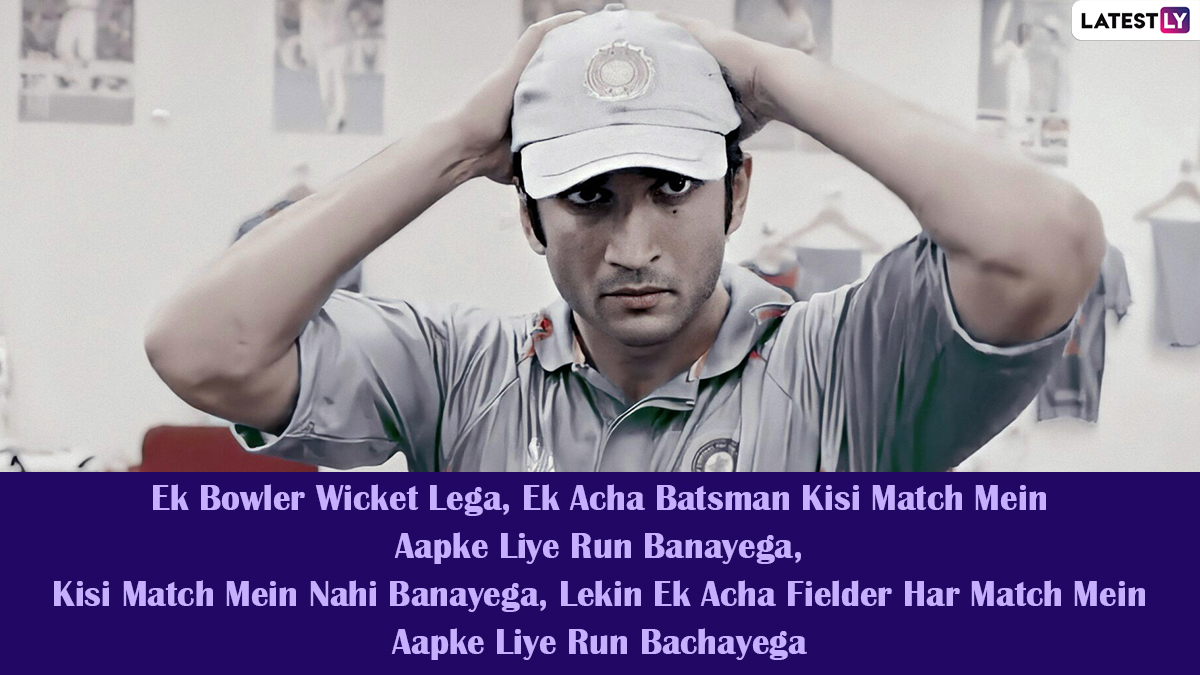 Sushant Singh Rajput steps into MS Dhoni's shoes so well and the late actor did bring Mahi's captaincy skills on the big screen. It had a through-provoking dialogue about the game of cricket that tells us batting and balling is about form but fielding has to be consistent and can get you games as it is always said 'Catches wins Matches'. 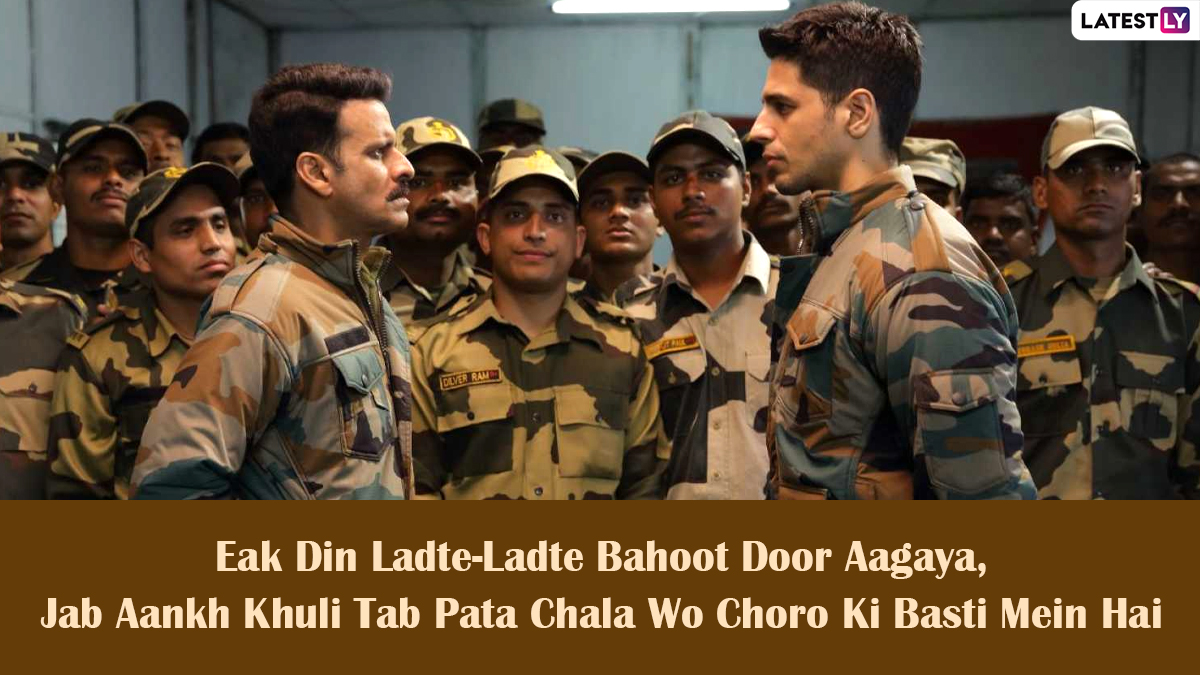 I don't know what went wrong with Neeraj Pandey's Aiyaary but what was right about this Manoj Bajpayee-Sidharth Malhotra starrer were its dialogues. Though the plot was a bit convoluted this movie quote will be remembered for its depth.

Neeraj Pandey also treat fans with his Hotstar series Special Ops that had Kay Kay Menon in the lead. We want the filmmaker to keep making engaging thrillers for his audience and we wish you a Happy Birthday once again.

(The above story first appeared on LatestLY on Dec 17, 2020 09:41 AM IST. For more news and updates on politics, world, sports, entertainment and lifestyle, log on to our website latestly.com).