Shraddha Kapoor in Nagin Trilogy: 5 Films of Ranbir Kapoor, Shah Rukh Khan, Sushant Singh Rajput That Tell Why Announcing Franchises at the Start Itself Is a Bad, Bad Idea

Shraddha Kapoor is all set to play a shape-shifting snake in Nagin, a film that is directed by Vishal Furia. What's more, it will be a trilogy with Shraddha reprising her character in all the three movies. Furia had earlier directed a horror film in Marathi called Lapachhapi, and is now helming its remake in Hindi, starring Nushrat Bharucha. 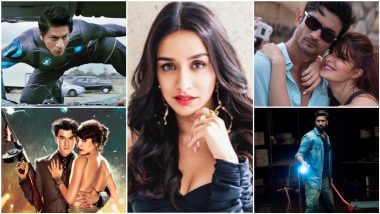 Nagin Trilogy: 5 Films That Tell Why Announcing Franchises At The Start Itself is a NO NO (Photo Credit: Twitter)

Shraddha Kapoor is all set to play a shape-shifting snake in Nagin, a film that is directed by Vishal Furia. What's more, it will be a trilogy with Shraddha reprising her character in all the three movies. Furia had earlier directed a horror film in Marathi called Lapachhapi, and is now helming its remake in Hindi, starring Nushrat Bharucha. With Shraddha playing a snake, she joined the elite club of Reena Roy, Sridevi, Rekha, Meenakshi Seshadri, Mallika Sherawat, Manisha Koirala, not to mention, Mouni Roy on small screen, who have played human-turning-snakes in the past. Confirmed! Shraddha Kapoor To Play Naagin On The Big Screen; Lapachhapi Director Vishal Furia To Helm The Film.

But this story is not about the movies where an actor turned snake - while we are at it, do check out this little oddity called Hatya - The Murder, where Akshay Kumar gets possessed by a snake! We are more interested in Nagin's trilogy being announced even before the release of the first film. As Howard once mentions in The Big Bang Theory, announcing a trilogy even before a film's release shows studio's confidence in the project. While that makes sense, here in Bollywood, things don't usually work out accordingly.

Now we have successful franchises and trilogies in Bollywood, and then not so successful ones. But there is a pattern that strangely doesn't change. Nearly all the successful franchises in Bollywood have all been planned and continued after the success of the first film - be it Dhoom, Golmaal, Krrish, Dabangg, Race, Singham etc. There was no major announcement of continuing the film as a franchise, before the first one released, and it's only the success of the film that prompted the producers to flag the sequels. Shraddha Kapoor to Play Naagin On-Screen! Netizens Flood the Internet With Funny Memes and Jokes (View Tweets).

On the other hand, whenever the makers announce a franchise or trilogy in advance, it has mostly resulted in the plans getting stuck in the first film itself. The lack of box office success didn't gave the producers enough confidence to continue the franchise, and we have some very glaring examples of that. 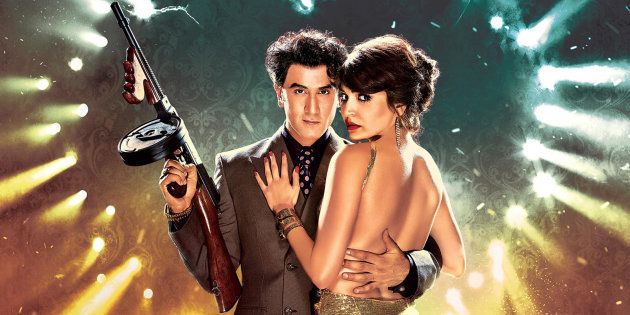 Although Ranbir Kapoor's character dies at the end of the film, director Anurag Kashyap had plans to continue the franchise without him. But they were dropped when this big budget film tanked badly at the box office. 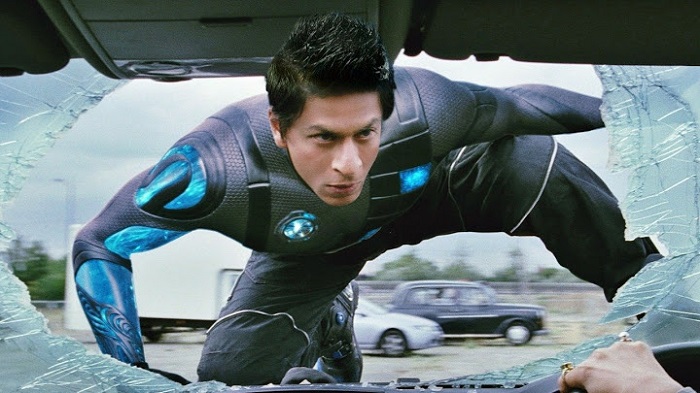 Shah Rukh Khan's superhero film is perhaps the most successful movie in this list, having earned more than Rs 100 crore at the box office. But the lack of profitability and critical acclaim didn't allow Ra.One to get a sequel, though the makers had given strong feelers about making it a franchise. 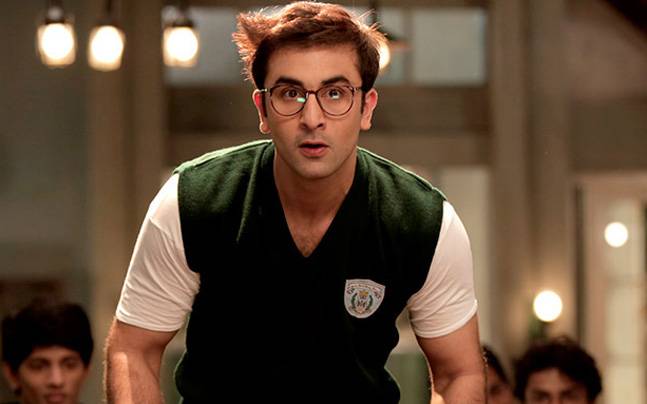 Ranbir Kapoor wanted to make his maiden production as a franchise on par with Hollywood levels. But the time and money invested in making the first film and its very average performance at the box office, put a spanner in his dreams. Though the film ends with a very enticing tease of a sequel featuring Nawazuddin Siddiqui, that sadly, will never happen! 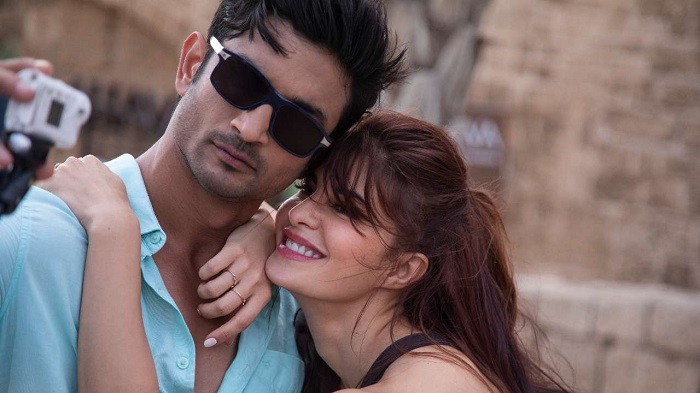 Drive, starring the late Sushant Singh Rajput and Jacqueline Fernandez, was one of the worst films to come out last year. However, when Karan Johar's Dharma Productions had announced the film, it was to be a franchise! In the matter of two years though, Drive turned out to be such an unsavoury product that it was dumped on Netflix. Drive: 10 WTF Moments in Sushant Singh Rajput, Jacqueline Fernandez’s Netflix Film That We Still Can’t Get Over With.

Bhoot Part One: The Haunted Ship 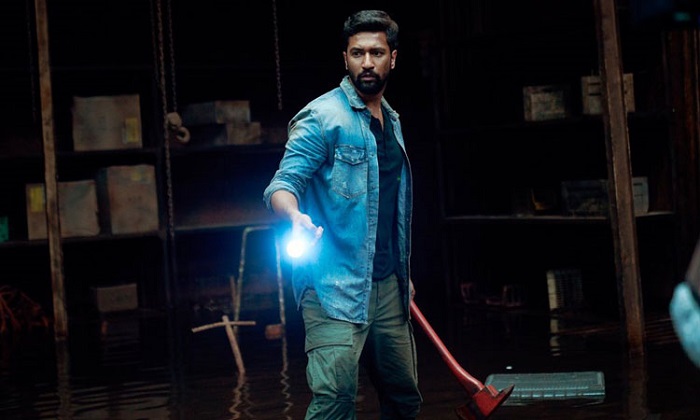 Vicky Kaushal in Bhoot Part One: The Haunted Ship

Karan Johar returns to this list again, this time with another franchise-promising film, now in horror genre. The Vicky Kaushal-starrer even had a Part One in the title to express its ambitions of being the first of a franchise, but the below-par performance of the film had left the producers mum on the sequel. Bhoot Part One the Haunted Ship: 11 WTF Moments in Vicky Kaushal’s Horror Film (SPOILER ALERT).

Interestingly, Karan Johar and Ranbir Kapoor are both involved in another announced trilogy - Brahmastra, whose first film itself has seen a series of delays and is awaiting release.

While we don't want to put any aspersions on Nagin trilogy - it could be really good - considering how Bollywood has have unfortunate luck when it comes to revealing its card before the first game is played, wouldn't it have been safer to just announce one Nagin film before the trilogy. What happened to that promised sequel to Saaho?

(The above story first appeared on LatestLY on Oct 28, 2020 04:18 PM IST. For more news and updates on politics, world, sports, entertainment and lifestyle, log on to our website latestly.com).