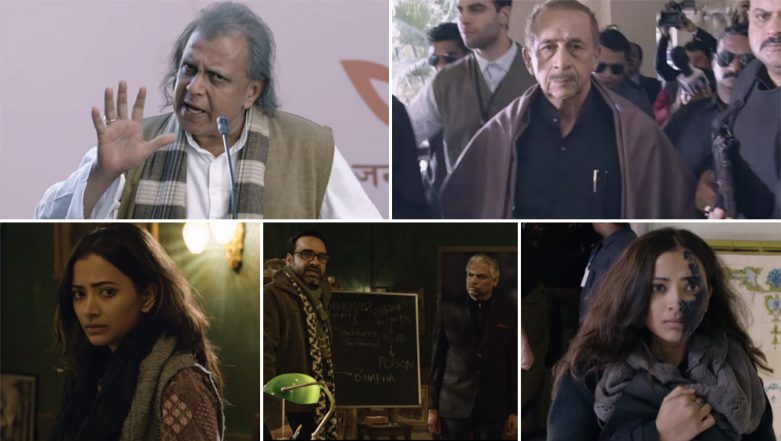 Filmmaker Vivek Agnihotri's latest offering The Tashkent Files is surprisingly holding up well at the ticket windows in India despite the fact that Hollywood biggie Avengers: Endgame is currently ruling the box office. The political thriller, starring Naseeruddin Shah and Mithun Chakraborty in the lead, has been in theatres for three weeks and so far it has raked in a decent amount of money at the domestic box office. While Karan Johar's magnum opus Kalank is already nearing its theatrical run, The Tashkent Files, on the other hand, may continue to draw the audience at the cinema halls for a week or two more. The Tashkent Files Box Office Collection: Naseeruddin Shah and Mithun Chakraborty Starrer Trending Well in Week 2, Rakes in Rs 7.27 Crore

Based on the mysterious death of former Prime Minister Lal Bahadur Shastri, The Tashkent Files is not only directed by Agnihotri but its also produced and written by him. The film came out on April 12 and opened to not so great reviews from the critics. However, Agnihotri's directorial venture had courted quite a few controversies before hitting the screens and that did help in creating buzz around the political thriller.