Tiger Shroff Birthday Special: From Heropanti 2 to Ganapath Part I, Every Upcoming Movie of the Bollywood Action Star

Bollywood's charming Action Hero Tiger Shroff turns 31 today on March 2 and the superstar has made his name in the industry since his debut film Heropanti. On the action maniac's fitness maestro's Birthday, Let's take a look at every upcoming movie of the Heropanti actor. 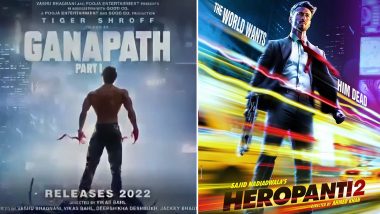 Bollywood's charming Action Hero Tiger Shroff turns 31 today on March 2 and the superstar has made his name in the industry since his 2014 debut film Heropanti. Shroff doesn't rest for a moment and keeps treating his fans with enthusiastic fitness videos on stunts which is the reason why the Baaghi star has a massive following on social media. Birthday boy Tiger Shroff has established his name as the hero of the masses and his last hit Baaghi 3 starring Shraddha Kapoor and Riteish Deshmukh in the lead did exceptionally well at the Box-Office. Tiger Shroff Shares Montage of His Workout Videos; Actor Pays Tribute to His Team of Trainers in Recent Instagram Post.

Tiger has interesting projects lined up which fans are looking forward to the roaster of films the superstar has got in his kitty. One of them is the official remake of Sylvester Stallone's Hollywood classic Rambo. Earlier, the 31-Year old mentioned how important is this dream role to him as he hopes to do justice to this iconic character on the big screen. On the action maniac's fitness maestro's Birthday, Let's take a look at every upcoming movie of the Heropanti actor. Ganapath Part 1: Tiger Shroff Unveils Kriti Sanon’s Fiery Look From Upcoming Action-Thriller. 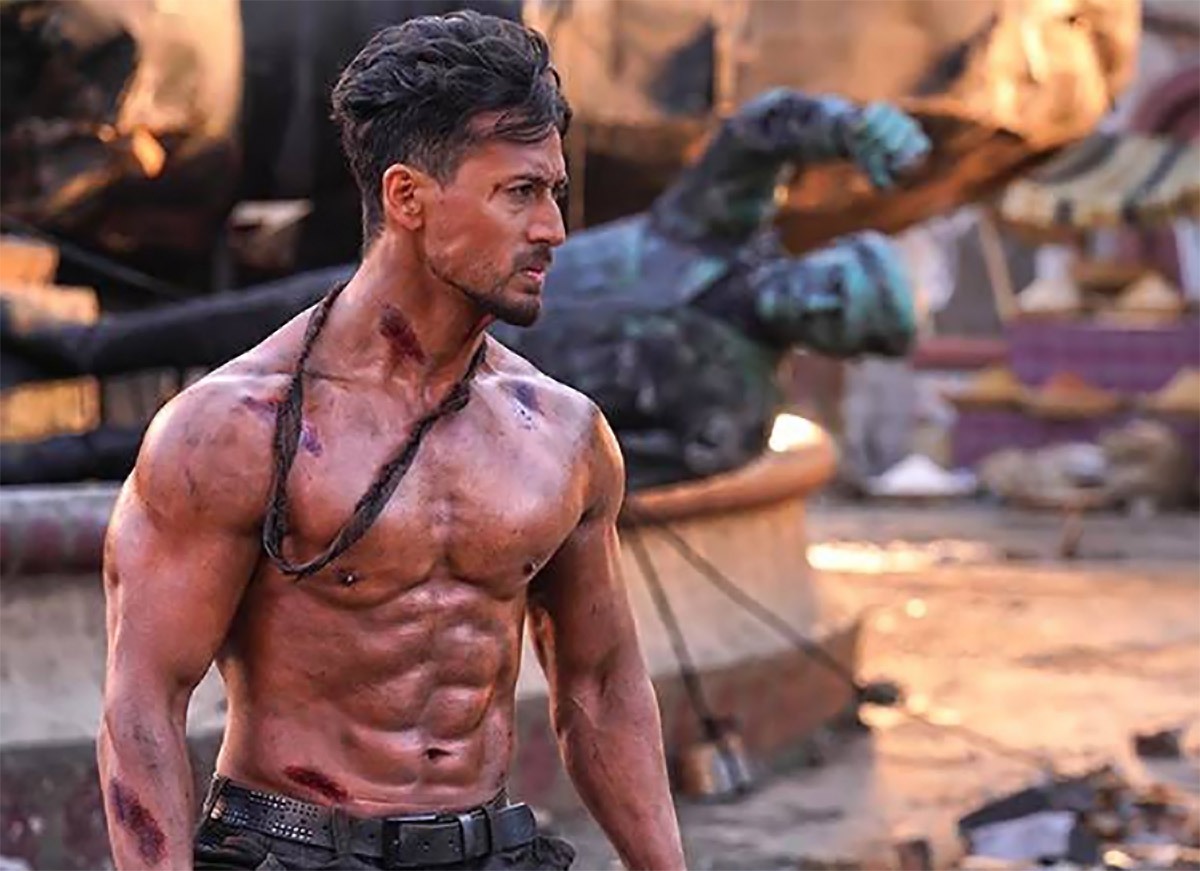 Last year producer Sajid Nadiadwala announced Tiger Shroff's Baaghi 4 with Ahmed Khan returning to the director's seat. A superhit franchise that gets bigger and better. As of now, going by the recent reports, it will be actress Sara Ali Khan who would be paired opposite the War actor for the first time ever. No official release date has been announced by the makers yet. 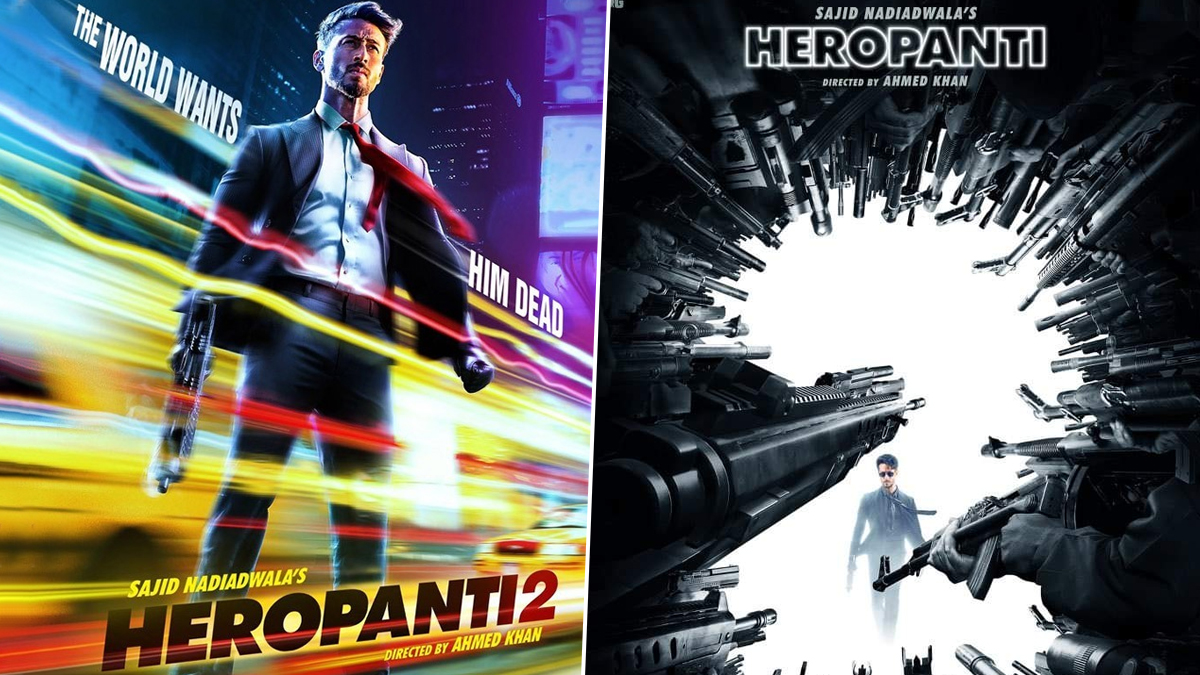 Tiger Shroff's Bollywood debut with Kriti Sanon Heropanti is finally getting a sequel. Titled Heropanti 2, it will be helmed by Baaghi 3 fame Ahmed Khan and Tiger will reunite with SOTY 2 co-star Tara Sutaria. Sajid Nadiadwala had plans to shoot the films at foreign locations but due to the COVID-19 complications, the shoot has been postponed. 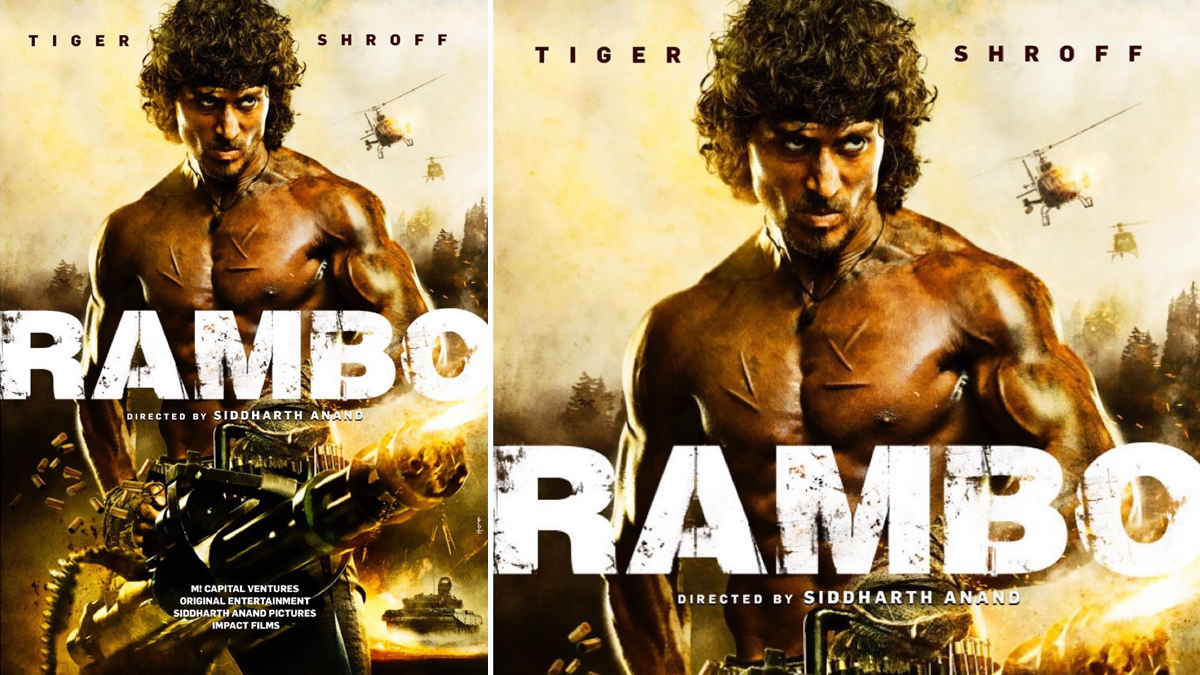 Tiger Shroff’s Rambo remake was announced way back in 2017. As per the last reports, Dishoom director Rohit Dhawan has stepped in to helm the film after Siddharth Anand bowed out of the project. The movie is an official Hindi remake of Sylvester Stallone’s Rambo franchise and surprisingly even YRF stepped down earlier from bankrolling the action thriller. The film is expected to go on floors by the end of 2022. 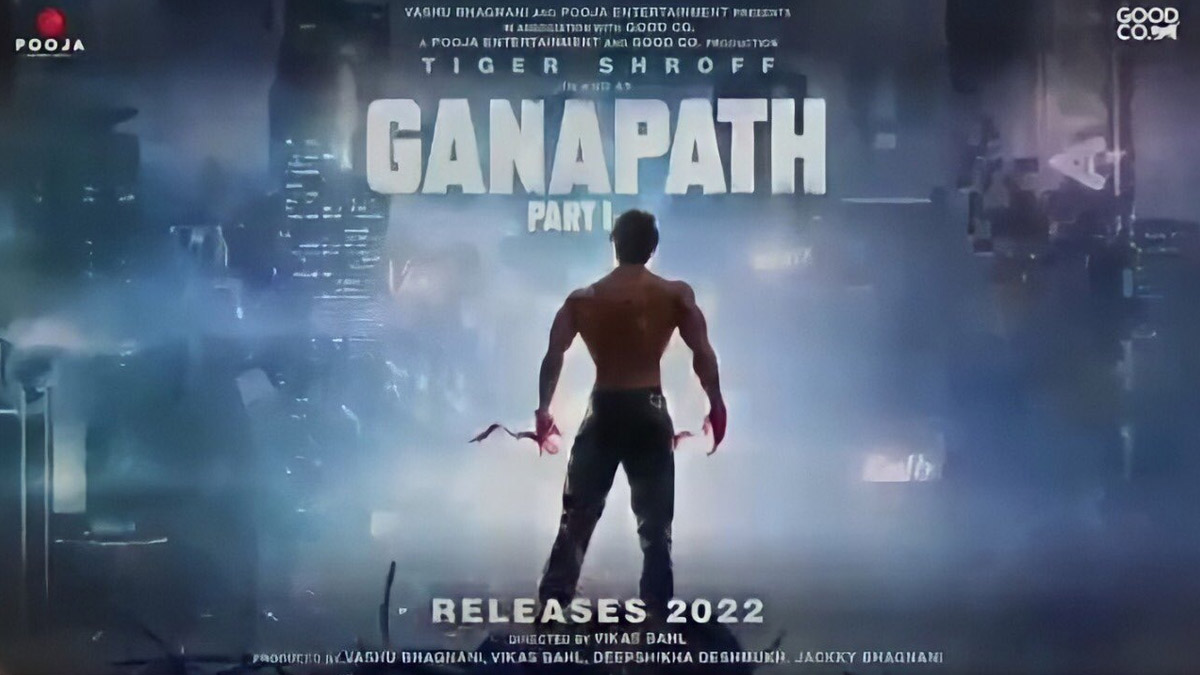 Tiger Shroff is reuniting with Kriti Sanon for Vikas Bahl directorial Ganpath. The action star also shared the first look poster of Kriti Sanon and himself and the shoot is expected to go on floors by the mid of 2021. The full and final cast of the film is not yet announced. The film is set in the post-pandemic, dystopian world and it is titled Ganapath Part 1 as it is the first instalment of the franchise.

(The above story first appeared on LatestLY on Mar 02, 2021 10:41 AM IST. For more news and updates on politics, world, sports, entertainment and lifestyle, log on to our website latestly.com).